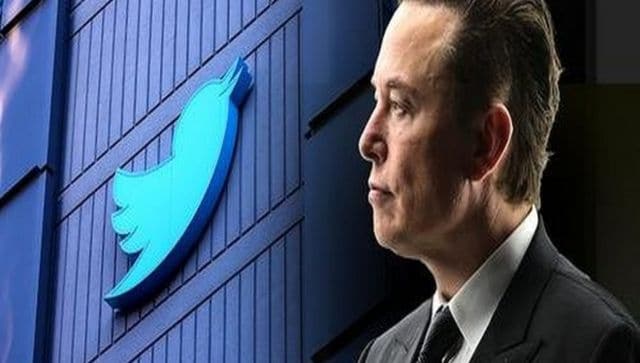 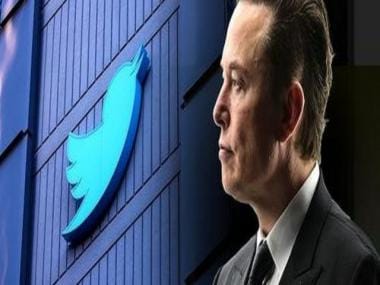 Unless you are living under a rock, you must be aware of the current uncertainty at the Twitter headquarters. Facing a barrage of criticism for the way he has been handling things at the American social media company, Twitter CEO Elon Musk has constantly been under the radar for the constant dramatic developments since his recent take-over of the company. From ruthlessly firing the employees to a turnaround over the blue verification tick, controversies at the headquarters don’t seem to be ending anytime soon. Needless to say, the stir after Musk’s takeover of Twitter has grabbed the attention of social media users. The current scenario at the company has given ample fodder to spark a meme fest. In a recent turn of events, food delivery company Zomato joined the club and took the sarcastic route to describe the current situation on Twitter.

Taking it to their official Twitter account on Tuesday, they shared one picture which compares the current and earlier situation of the company. Sharing two different versions of spaghetti, Zomato inserted texts on the picture that reads, “Twitter before Elon Musk’, and “Twitter after Elon Musk.”

To describe Twitter’s condition before Musk took over, the food delivery company posted a picture of uncooked spaghetti, which is lying straight. In the next picture, while explaining the company’s situation after the takeover, Zomato put the image of some cooked spaghetti, with its strings entangled, implying the mess that is being witnessed by the company. While sharing the latest post, Zomato wrote in the caption, “Namaste,” and ended with joining hand emoticons.

For those who didn’t get it, the caption itself is a dig at the billionaire, who earlier urged those critical of his handling of the microblogging site to remain on other platforms. Stating the same, Musk took to his Twitter account and wrote, “Hope all judgy hall monitors stay on other platforms – please, I’m begging you.” While concluding his message, Musk wrote, “Namaste,” and ended with a joining hand emoticon.

Hope all judgy hall monitors stay on other platforms – please, I’m begging u

Damn you guys make meme out of every thing…..🤣 love your marketing team but not your stock 🥲

So far the post has garnered over 1,500 likes. What are your thoughts about it?

Kyiv mayor predicts ‘apocalypse’ in winter, but appeals citizens to not panic

Fighting in Ukraine ‘might be a long process’, says Russian President Vladimir Putin