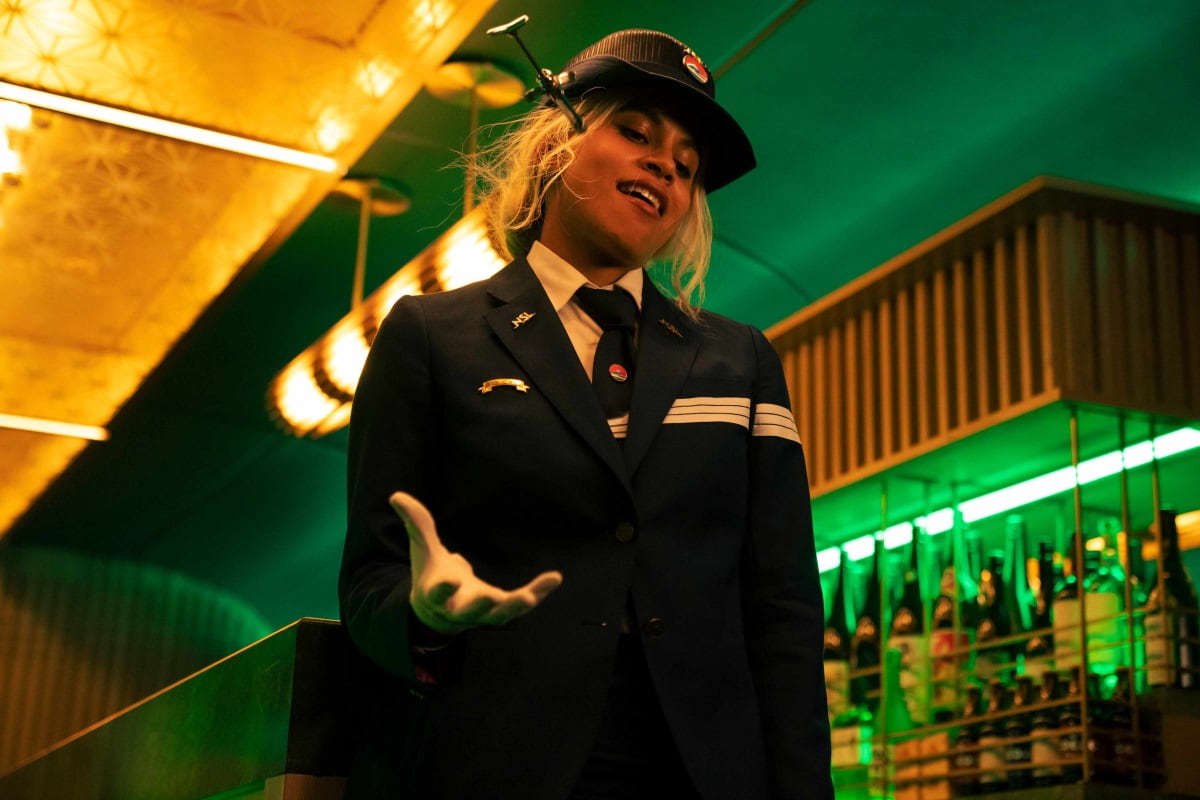 Zazie Beetz is reportedly in talks to reprise her role in Joker 2. According to a new Deadline report, the actress is set to return as Sophie Dumond in the Todd Phillips-directed sequel. Titled ‘Joker: Folie à Deux,’ the Joaquin Phoenix-led film will release on October 4, 2024, with Phillips writing the script alongside Scott Silver. The theatrical release for Joker 2 is set on the same day as the prequel’s debut, marking the fifth-year anniversary of DC Comics’ Oscar-nominated entry.

Joker: Folie à Deux is set to start filming in December, and ropes Beetz (Deadpool 2) back in as Arthur Fleck’s (Phoenix) “love interest”. In 2019’s Joker, the two get involved in a romantic relationship, but it is soon revealed that those precious moments were all part of Fleck’s delusion. The ending was left ambiguous as well, as we saw him breaking and entering Beetz’s apartment with no resolution. This caused fans to debate for months as to whether she was killed or left unharmed, as Fleck left the apartment saddened by the extent of his imagination.

As to whether this points to Beetz’s character being alive or appearing as yet another fantasy remains to be seen. Beetz recently starred in David Leitch’s Bullet Train, alongside Brad Pitt and Aaron Taylor-Johnson. Bullet Train has grossed $62.5 million (about Rs. 497 crore), since its release on August 4.

Last week, the Warner Bros. film added Lady Gaga (House of Gucci) to its cast lineup. The musician-actress confirmed her involvement in the sequel through a social media post, featuring an animated infographic of her dancing with Fleck. The surrounding buzz hints at Gaga playing the role of Joker’s on-and-off girlfriend Harley Quinn. The claim is strengthened by the fact that the end of 2019’s Joker saw Fleck institutionalised in a mental asylum, which is where he could have met Dr. Harleen Quinzel.

While plot details are being kept in the dark, Joker 2 has also been reported to be a musical drama. Could we expect some song and dance sequences between the two leads, akin to Damien Chazelle’s Oscar-nominated La La Land? This would explain the reason behind Gaga’s hiring — who already has experience in said field — marking her first collaboration with Phoenix.

Upon release, Joker became the highest-grossing R-rated movie of all time, collecting $1.07 billion (about Rs. 8,345 crore) worldwide. The movie was nominated for Best Picture at the 2020 Academy Awards, with Phoenix and composer Hildur Guðnadóttir winning awards in the Best Actor and Best Original Score categories, respectively.