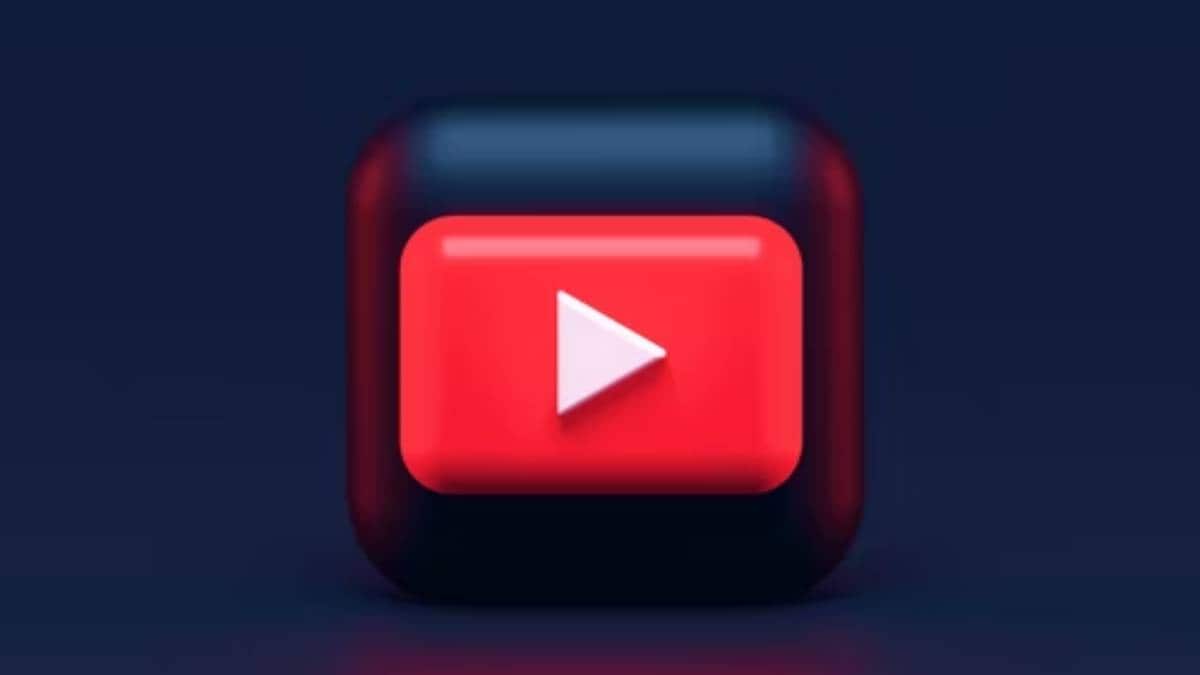 YouTube Music’s new features are a part of Google’s list of developments. With the new changes, YouTube Music has switched from a lightning bolt to a sparkle icon for smart downloads. The app will refresh what’s stored on a nightly basis when you’re connected to Wi-Fi (or mobile data) after enabling smart downloads in Settings > Library & downloads and selecting how many songs you want. Also, the device has over 40 percent battery life for to work.

The users will see a system notification when downloads are being updated in the background. This change will come on the Downloads Page next to the albums and playlists and offline mixtapes too.

Meanwhile, manually downloaded songs will appear marked by the checkmark in a circle icon.

Moreover, YouTube Music also brought in some new features, a few days back that improves Radio Algorithm in order to show more artists.

Additionally, YouTube also appears to have plans to take on industry giants in the podcast space including Apple and Spotify.