Home Entertainment ‘You’ 4 teaser out: Joe is back with a bang! New season... 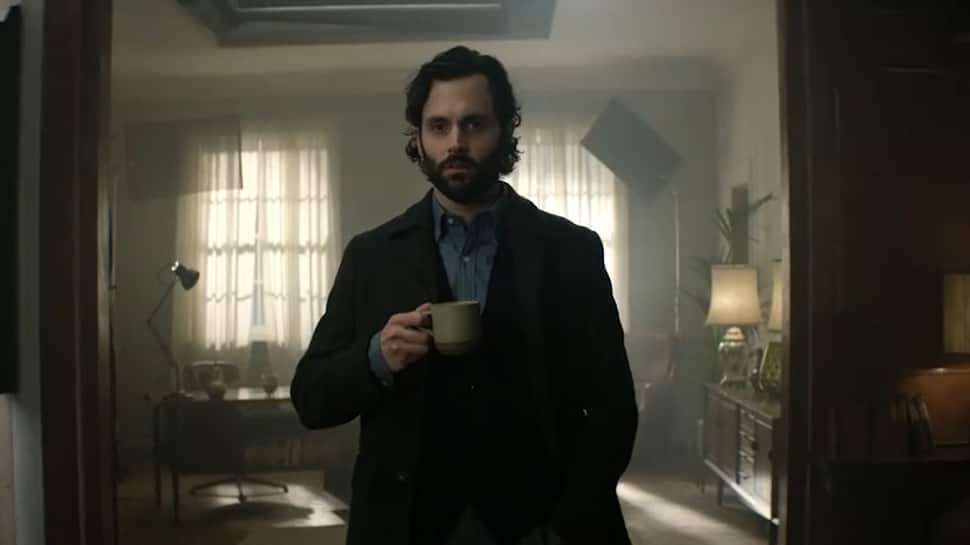 New Delhi: Netflix has officially unveiled the premiere date of the fourth installment of their series `You`.

On Saturday, the streaming service revealed as a part of their Tudum presentation that the first part will premiere on February 10 and Part 2 will be available on March 10.

According to Variety, more than a dozen new actors have joined the cast of the Penn Badgley-led show for the upcoming season.

In the brand-new Season 4 trailer, which was filmed in London, Joe reemerges with a new persona–now he`s a teacher in the U.K. The character personalities of the many new characters this season are also hinted at in the teaser video.

“I`m not the lovable bookstore manager in New York or the shop clerk in L.A. or the doting husband in the suburbs. No, not anymore. Allow me to introduce myself,” he says as his new name appears on the screen: Professor Jonathan Moore. “I`ve gone through a bit of refinement upon crossing the pond. And living in London has allowed me to bury the past if you will.”

He continues, “Gone are the days of unrequited love and longing. This time around, I`m focusing on academia and instruction while keeping my typical extracurricular activities strictly professional. I made time to exchange ideas with like-minded colleagues. Unfortunately, with friends in high places, then usually come others attempting to climb that social ladder. So, they end up falling, or shall I say, pushed, to their social death. The question, by who?”

Ritchie will reportedly take on the role of Kate, Joe`s (Badgley) new leading lady. Kate is described as being extremely intelligent, but also suspicious and totally cut off from people who aren`t her friends.

Netflix claims that while Kate accepts the label of “icy bitch,” she is always “the adult in the room.”