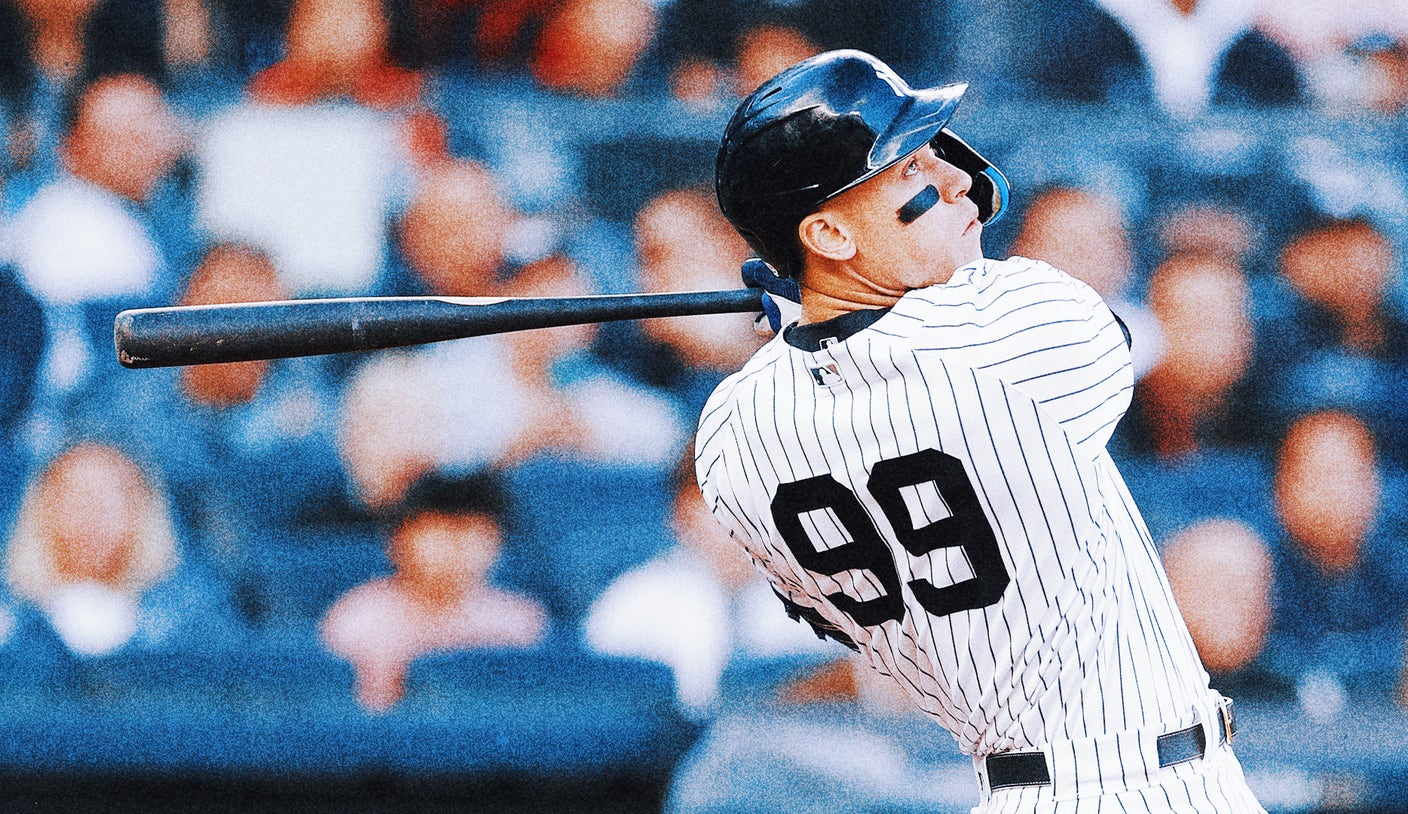 The New York Yankees slugger was named the American League MVP on Thursday, winning the award after hitting a league-breaking 62 home runs in 2022. He beat out Los Angeles Angels two-way phenom Shohei Ohtani, who won the award last season. Judge received 28 of the 30 first-place votes while Ohtani received the other two.

The selection marks the 23rd time a Yankee has won MVP.

In addition to chasing the AL’s all-time home run record, Judge also flirted with the triple crown. He led the league in RBIs (131) and was second in batting average (.311), behind the Twins‘ Luis Arráez (.316).

While Judge had one of the best hitting seasons ever, and led New York to an AL East crown in the process, several thought Ohtani had a strong case to win back-to-back MVPs after another dominant two-way season. Ohtani hit .273 with 34 home runs and 95 RBIs and went 15-9 on the mound with a 2.33 ERA and 219 strikeouts over 28 starts for the middling Angels.

Judge will look to capitalize off his MVP season in free agency. The slugger officially became a free agent earlier this month after his contract with the Yankees expired. He turned down a seven-year, $213.5 million extension prior to the season and is expected to sign a contract that will likely be one of the richest in MLB history.

Ben Verlander and Alex Curry discuss their prediction for the 2023 MLB Awards for MVP, Cy Young, Rookie of the Year, and Manager of the Year, highlighted by rookie sensation Julio Rodriguez, Aaron Judge, Sandy Alcantara, Justin Verlander and Paul Goldschmidt, AND who they believed was snubbed!

USMNT optimistic about future: ‘We can be giants eventually’

‘Are There No Men Left?’: Ahmedabad Jama Masjid Shahi Imam On Women Fighting In Gujarat Polls

Priyanka Chahar Choudhary BREAKS DOWN in front of Bigg Boss, says, ‘I am getting

Nick Cannon has been hospitalised with pneumonia: ‘I guess I’m not...

News Next Desk - December 4, 2022 0
The comedian and popular show host Nick Cannon was recently hospitalised after performing at his jam-packed show at Madison Square Garden. Nick was taken to...

‘Are There No Men Left?’: Ahmedabad Jama Masjid Shahi Imam On...

News Next Desk - December 4, 2022 0
The holidays are hurtling toward us and we just can't wait.more Technically Incorrect A little peace, a little joy, and...

US believes Russia using up military stockpiles ‘quite quickly’ than it...

News Next Desk - December 4, 2022 0
The United States National Intelligence Director Avril Haines said on Saturday (December 3) that the Russian forces in Ukraine are using up ammunition "quite...

News Next Desk - December 4, 2022 0
NEW DELHI: Popular television star Rashami Desai has shared some jaw-dropping photos on social media. The actress, who became a household name and generated...
%d bloggers like this: