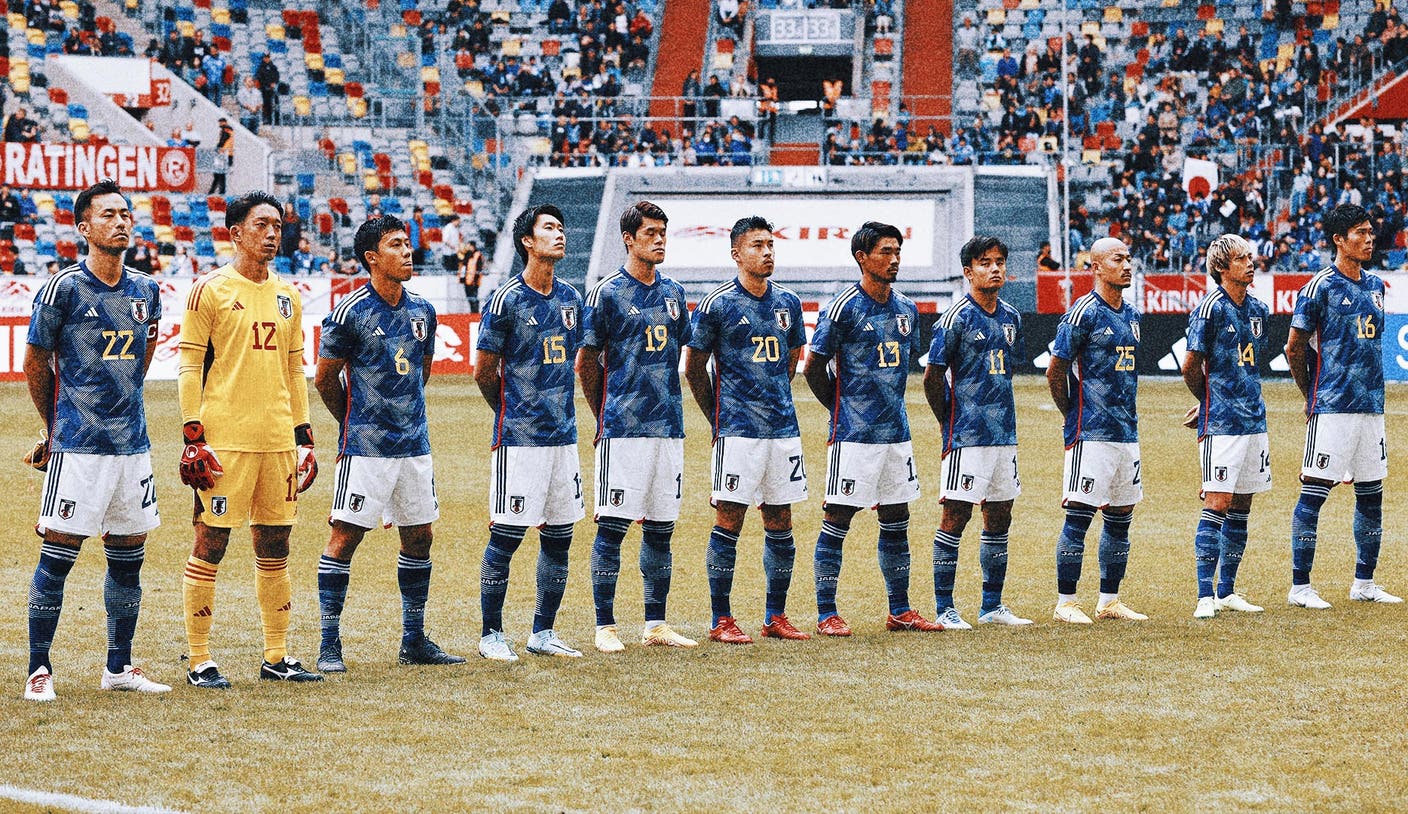 Upsets, upsets, and more upsets. That has been the theme of this World Cup so far, especially from a gambling perspective.

The underdogs keep barking, as Japan stunned Germany 2-1 on Wednesday.

It was a huge shocker from a sports betting perspective, as Japan closed at +500 on the moneyline at FOX Bet, while Germany was -227. Odds of a draw closed at +310.

From a live betting perspective, Japan was as high as +2000 to beat Germany when down 1-0 at PointsBet Sportsbook.

Speaking of upsets, on Tuesday, Saudi Arabia shocked Lionel Messi & Co. in the 2022 World Cup 2-1. Saudi Arabia was +1200 at FOX Bet going into that matchup. The improbable win is considered to be one of the biggest single-game upsets in the history of the World Cup.

Will Japan’s upset over Germany give more teams confidence in the FIFA World Cup?

The “FIFA World Cup Now” crew believes that Japan’s upset over Germany may be a trend that started with Saudi Arabia’s historic win.

Germany entered the World Cup as one of the favorites to win it all at +1000 at FOX Bet. After today’s loss, their title odds have lengthened out to +1600.

Per FOX Sports Research, Japan picked up its sixth win in the World Cup, improving to 6-11-5 (W-L-D) in World Cup matches.

On the flip side, Germany lost its opening game in the World Cup for the second straight tournament and just the third time ever.

Heisman Trophy Finalists: Who got snubbed? | The Joel Klatt Show

The Weeknd teases theme song of ‘Avatar: The Way Of Water’, to release on this

The Weeknd teases theme song of ‘Avatar: The Way Of Water’,...

News Next Desk - December 8, 2022 0
Canadian singer-songwriter The Weeknd on Wednesday teased a small portion of his song for the upcoming film 'Avatar: The Way Of Water'. The Weeknd...

News Next Desk - December 8, 2022 0
New Delhi: The deep depression over the southwest and adjoining southeast Bay of Bengal intensified into a cyclonic storm Mandous, the India Meteorological Department...

News Next Desk - December 8, 2022 0
German Chancellor Olaf Sholz believes that the risk of Russian President Vladimir Putin using Nuclear weapons during his ongoing invasion of Ukraine has gone...
%d bloggers like this: