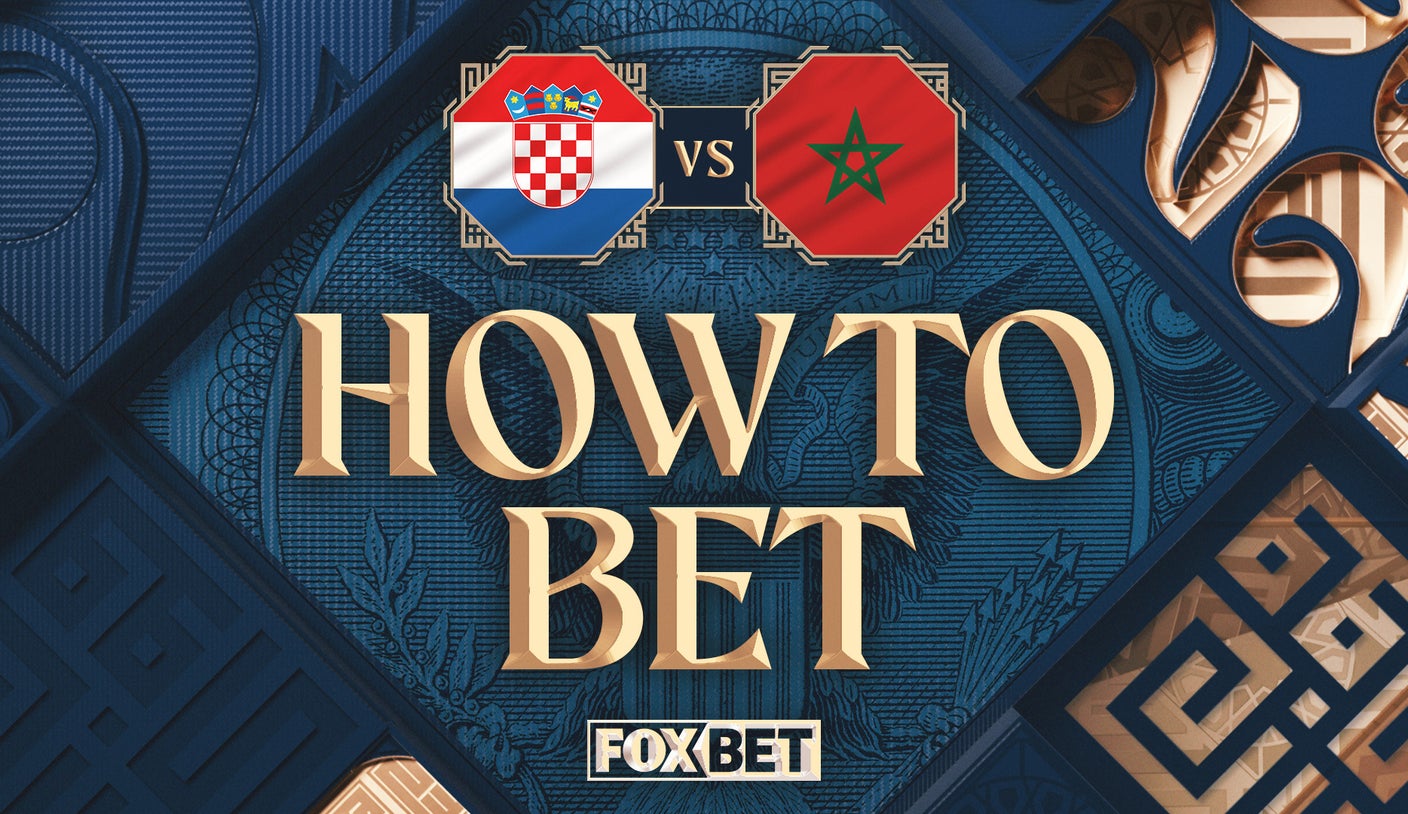 Croatia and Morocco played to a scoreless draw in a Group F opening match at the 2022 World Cup on Nov. 22.

The teams meet again Saturday, this time with the winner – and there will be a winner – taking home the third-place medal from Khalifa International Stadium in Al Rayyan, Qatar. Morocco won Group F with seven points, and Croatia was second with five points.

The only other meeting between the sides was during the semifinals of the Hassan II Trophy in Casablanca. Croatia won on penalty kicks after a 2-2 draw.

Croatia, in its sixth World Cup, is looking to earn a medal or the third time. The Kockasti (“Checkered Ones”) finished second behind France in 2018 and took third in 1998.

Andrej Kramarić, a forward for Bundesliga side 1899 Hoffenheim, leads Croatia with two goals in Qatar and Tottenham Hotspur forward Ivan Perišić has a goal and two assists.

Croatia is led by captain Luka Modrić, a midfielder for Real Madrid who is the tournament co-leader in intercepted passes (eight). Modrić won the Ballon d’Or, the World Cup Golden Ball (best player) and Best FIFA Men’s Player in 2018.

Morocco is trying to become the first African nation to place in the top three at the World Cup.

But the Atlas Lions may be missing some key players in their defense.

Captain Romain Saïss, who suffered a hamstring injury in the quarterfinals, exited the semifinal against France in the 20th minute. The central defender’s status for the Croatia match is unknown.

Defender Nayef Aguerd of West Ham United was announced as a starter for the semifinal but reportedly re-injured his groin during warmups and did not play.

Noussair Mazraoui, a left back for Bundesliga side Bayern Munich, missed the quarterfinal match because of illness and was replaced at halftime against France.

Here’s how to bet the Croatia-Morocco match, from the moneyline, draw and Over/Under total odds (all odds via FOX Bet).

Croatia and Morocco will play for third place, and here are the highlights from their group play match.