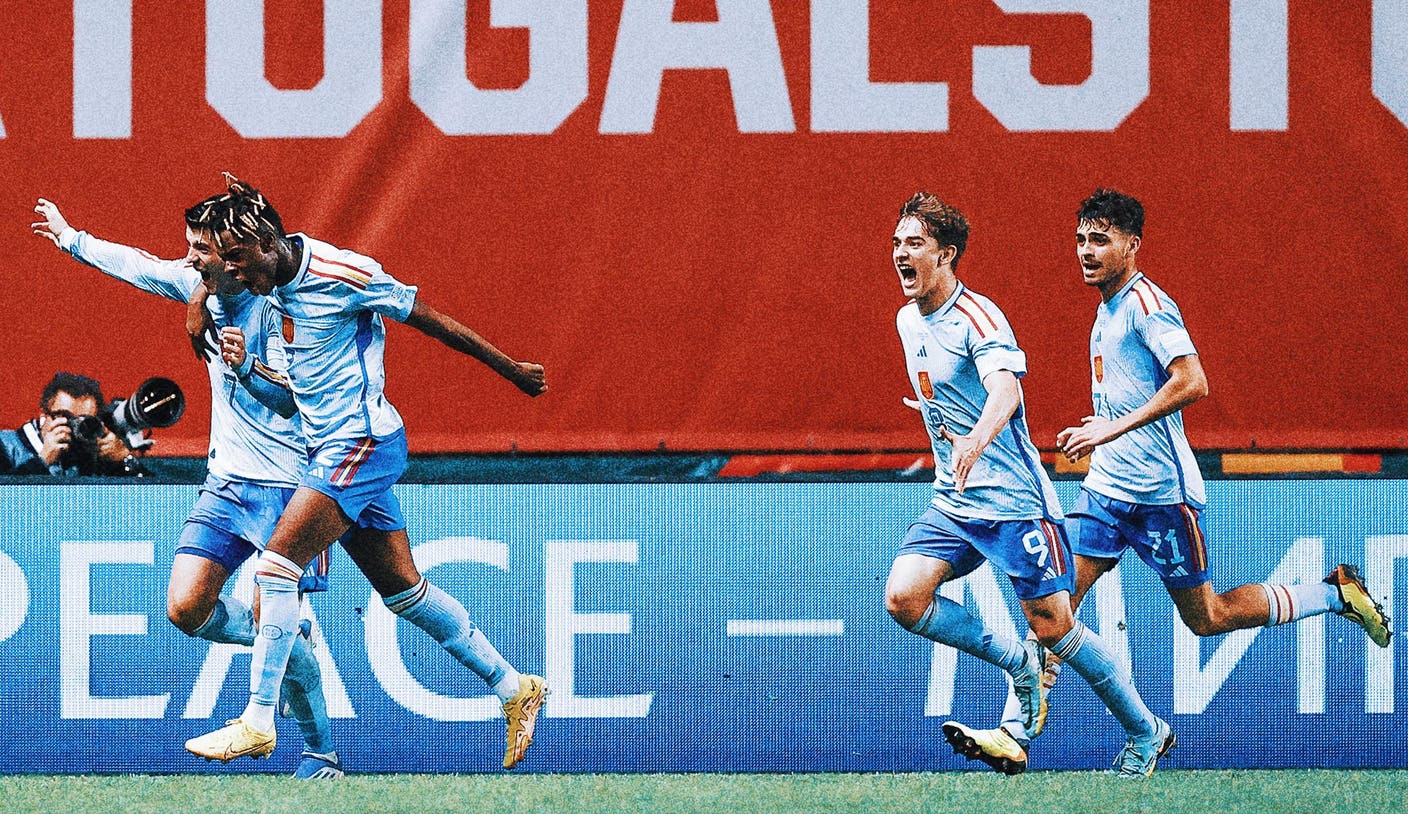 Everything you need to know about Spain:

Three Things You Need To Know About Spain

Alexi Lalas gives us three things we need to know about Spain ahead of the 2022 FIFA Men’s World Cup.

What we’re excited to watch: Spain has finally moved past their all-conquering golden generation; Busquets, the captain, is the lone remaining player from their 2010 World Cup winning squad. Enrique’s retooled La Roja is now ready for their moment.

What success look like: While capable of winning it all, they’re probably four years away from being a legit title favorite. That said, a quarterfinal berth is the bare minimum.

Achilles heel: History. For all their talent and experience, Spain has punched below their weight at World Cups, with 2010 the exception. They’ve never made it past the quarters in 11 other tournament appearances.

X-Factor: Gavi. The 18-year-old playmaker has been a regular for La Roja since making his debut last year, and he has the potential to be a breakout star on the biggest stage.