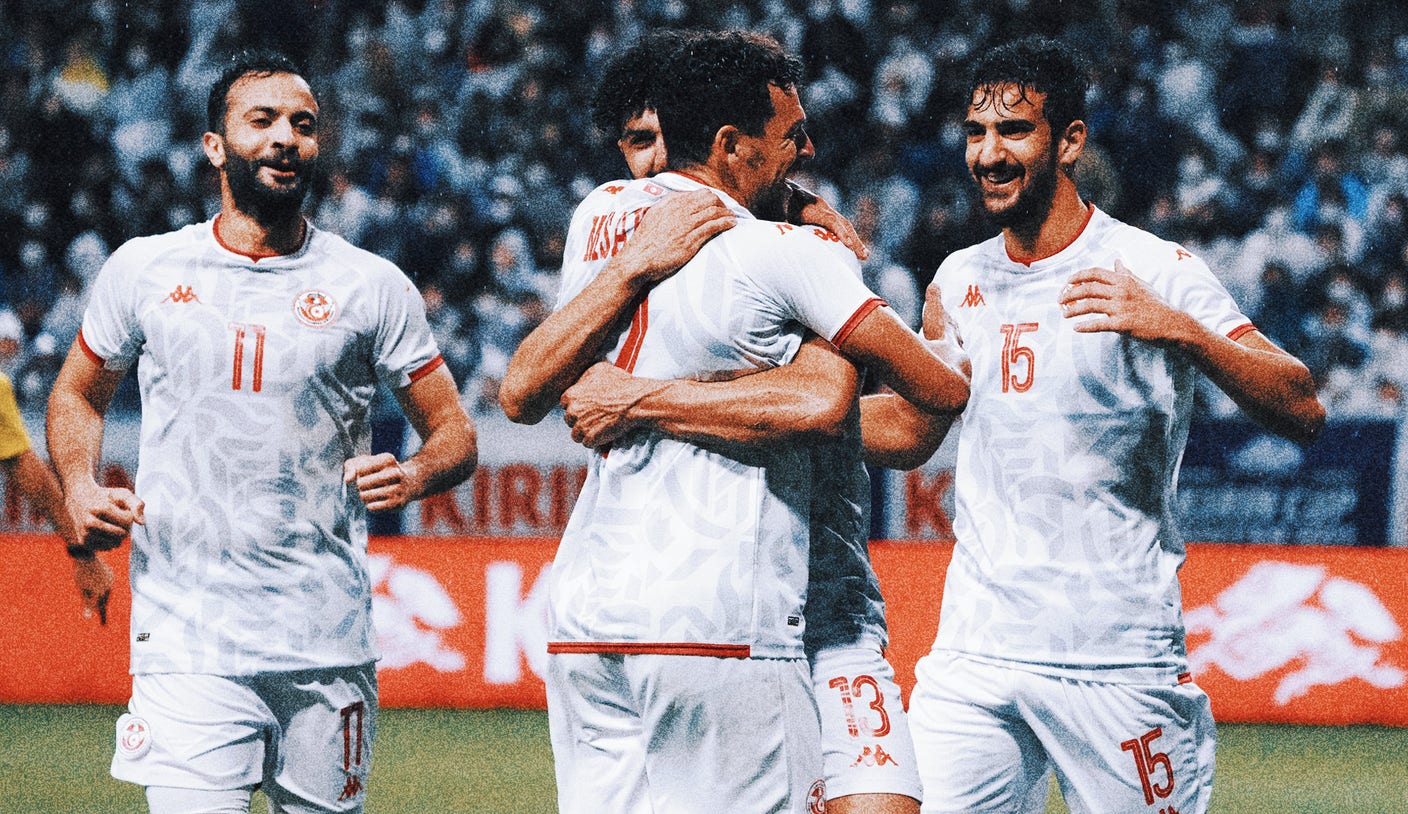 You may have to go all the way back to 1962 to find the last time a team retained the World Cup but nevertheless — don’t expect the rest of Group D to underestimate France.

Whether Didier Deschamps’ team can replicate the feats of Brazil 50 years ago remains up for discussion but any team with Kylian Mbappe and Real Madrid‘s Karim Benzema in the side need to be taken very seriously indeed.

Denmark will provide a stern test, especially after impressing at the last European Championships with a run to the last four and should qualify with the French, although with nothing expected of Tunisia or Australia in such a tough group, there could be a few twists along the way.

Everything you need to know about Tunisia:

Three Things You Need To Know About Tunisia

Alexi Lalas breaks down three things you need to know about Tunisia ahead of the 2022 FIFA Men’s World Cup.

What we’re excited to watch: The Carthage Eagles have never made it out of the group stage, but they should be fun to watch if their path to the last eight of the African Nations Cup was anything to go by. Beating Nigeria in the last 16 was a high point only to surprisingly crash out to Burkina Faso in the quarterfinals.

Achilles’ heel: Mondher Kebaier lost his job after failing to scoop glory at the African Nations Cup at the start of the year while new coach Jalel Kabaier has been criticized for a defensive approach. Recent defeats to Mali and Gambia haven’t instilled Morocco’s fervent fan base with too much hope.

X-Factor: Captain Wahbi Khazri has played over 70 matches and scored 24 goals since 2013. He’s represented Tunisia at five African Nations tournaments as well as the last World Cup in Russia.

‘We can’t get away with it again’ – Russell Domingo happy, but wants Bangladesh to bat better