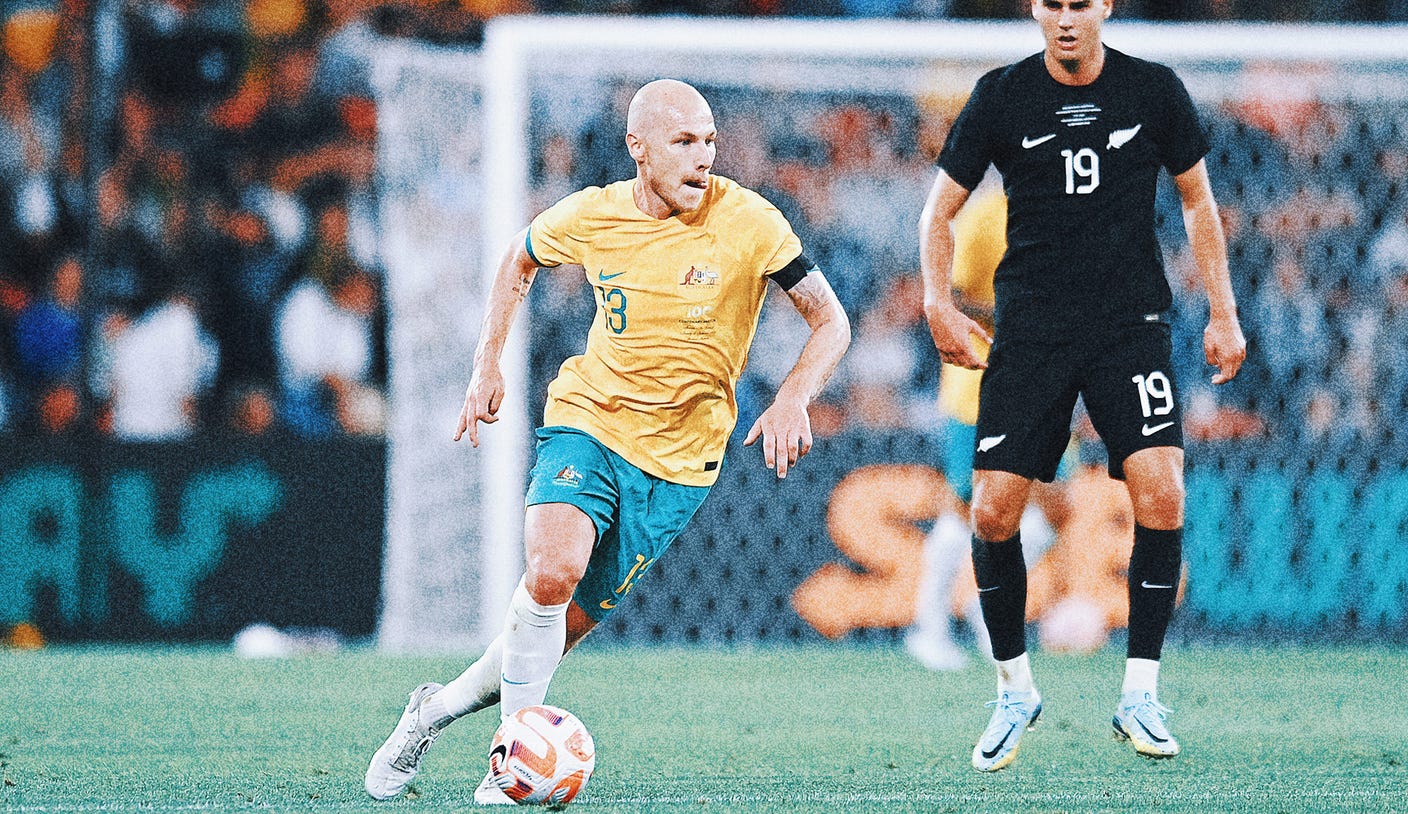 You may have to go all the way back to 1962 to find the last time a team retained the World Cup but nevertheless – don’t expect the rest of Group D to underestimate France.

Whether Didier Deschamps’ team can replicate the feats of Brazil 50 years ago remains up for discussion but any team with Kylian Mbappe and Real Madrid‘s Karim Benzema in the side need to be taken very seriously indeed.

Denmark will provide a stern test, especially after impressing at the last European Championships with a run to the last four and should qualify with the French, although with nothing expected of Tunisia or Australia in such a tough group, there could be a few twists along the way.

Three things you need to know about Australia:

Three things you need to know about Australia

Alexi Lalas gives the three things you need to know about Australia.

Achilles’ heel: This is an Australia side lacking experience at the highest level and that could cost them dear. They need to play with no fear if they are to get out of the group, but even that probably won’t be enough.

X-Factor: A lot is expected of 18-year-old sensation Garang Kuol who has just signed for Newcastle United in the Premier League. He recently became the youngest Socceroo since Harry Kewell in 1996. The attacker has an eye for goal and will be an unknown for many.

Ben Stokes embraces the ‘why not?’ as England look to press harder still

Ben Stokes embraces the ‘why not?’ as England look to press harder still

Ben Stokes embraces the ‘why not?’ as England look to press...

News Next Desk - December 8, 2022 0
At around 1pm at Multan's Ramada Hotel, a handful of England players (those who weren't off to play golf with head coach Brendon McCullum)...

Anthony Davis & LeBron out vs. Raptors: outlier or concerning? |...