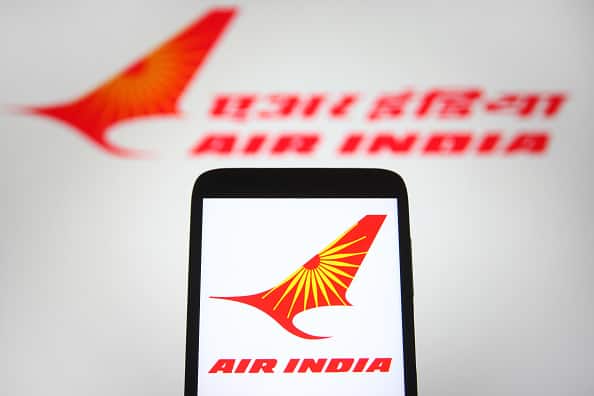 New Delhi: An incident of a woman apparently fainting at the Delhi Airport last week has surfaced after she was not allowed to board Air India’s Delhi-Vadodara flight for being late, while her relatives alleged that she was not given proper medical assistance immediately, reported news agency PTI.

The charges were, however, refuted by the airline saying that a doctor had “immediately” arrived at the spot but the passenger was already feeling better, further reported by the news agency.

When asked about this incident, Arun Kumar, the chief of Indian aviation regulator DGCA, told PTI, “We are seeking a report from the airline concerned.”

A video of the incident has been circulating on social media showing a middle-aged woman lying on the floor near the boarding gates and her relatives arranging water for her.

In response to the allegations, Air India issued a statement saying that the “video is in the context of three passengers who reported after boarding gates were closed even after our staff kept calling them to report before closure.”

“After seeing one of them lying on the floor near the gate, a doctor and a CISF personnel were called immediately by our staff to help her,” it further stated.

The passenger started feeling better when the doctor arrived on the spot and declined any medical or wheelchair assistance, the spokesperson said, adding Air India always accords top priority to passenger safety and comfort.

“However, as a responsible airline, we have to adhere to rules laid down by the regulatory authorities and, in any case, we could not delay the flight especially when all passengers had boarded on time,” the statement mentioned.