Home Tech & Gadgets Winter Solstice 2022 Meaning, Date: Why is it important for humanity? 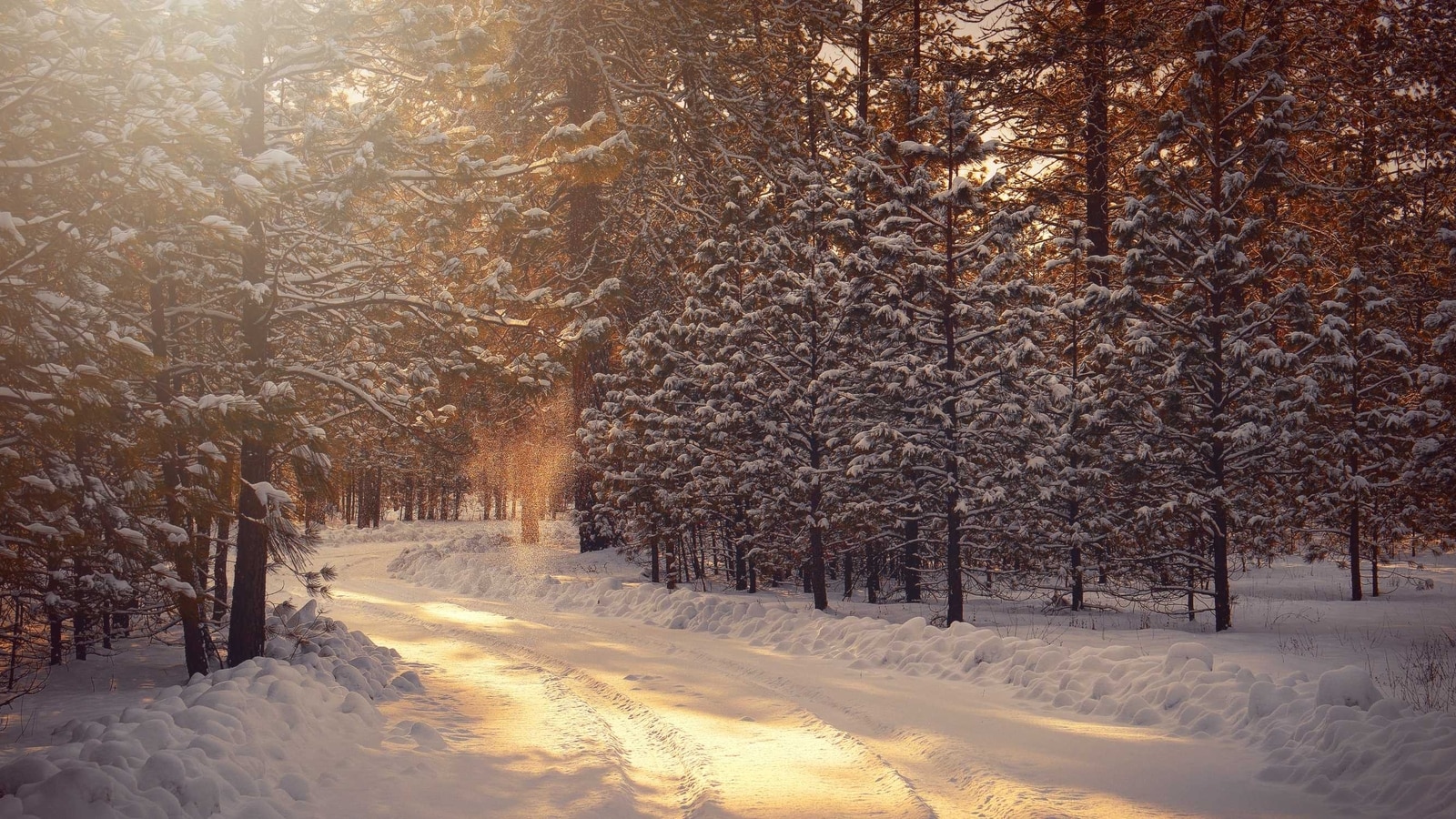 Here is how you can find out about the winter solstice 2022. Date, time and what it signifies.

Winter has already reached most of the northern hemisphere and different regions of the planet are experiencing varying degrees of cold. The season is marked with cold weather, low humidity, snowfall in higher altitudes and the winter solstice. What is winter solstice? The winter solstice is the shortest day and the longest night of the year. It is also a signifier of the beginning of lengthening of the daytime and is celebrated in many cultures. And the winter solstice 2022 is almost upon us. If you want to know how to find out the date, time and why this phenomenon occurs, then just read on.

The winter solstice 2022 will take place on December 22, 2022. It should be noted that in general, winter solstice is considered to be December 21 but it is not in accordance with the varying position of the Earth with respect to the Sun.

How does winter solstice occur

Winter solstice is a natural phenomenon which is governed by the rotation and revolution of the Earth along its tilted axis. It occurs when either of Earth’s poles reaches its maximum tilt away from the Sun. During this time, the Sun is at its lowest daily maximum elevation in the sky. This happens twice yearly, once in each hemisphere. In the northern hemisphere, it takes place in December and in the southern hemisphere, it takes place in June.

The time around the winter solstice is also culturally significant in many parts of the world. In western culture, the period is considered midwinter and it coincides with the last feast celebration before the deep winter. In India, this period is associated with Makar Sankranti. Winter solstice is the time for ripening of winter crops before they are harvested in January.

During the summer, around June 21, the summer solstice takes place. It occurs when either of Earth’s poles reaches the maximum tilt towards the Sun. It is also the longest day and the shortest night of the year.