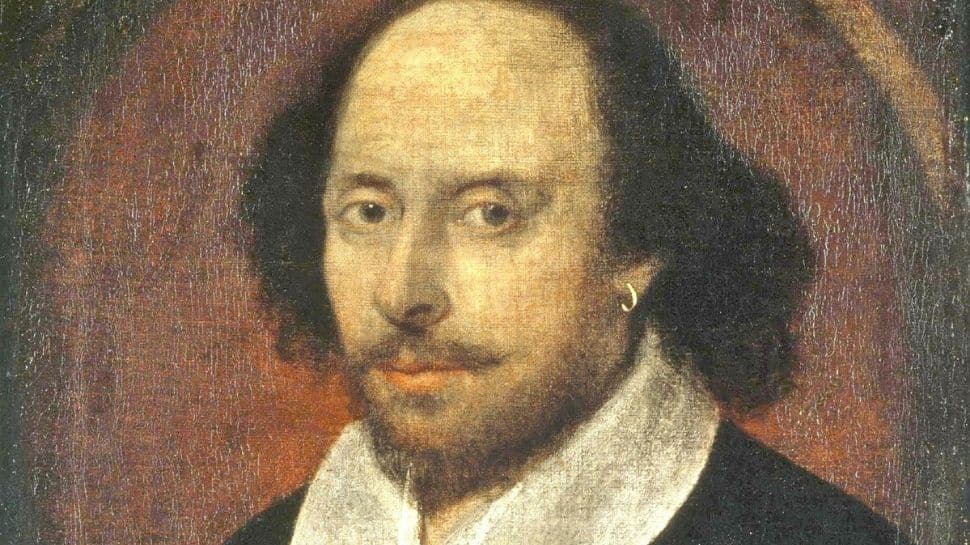 New Delhi: William Shakespeare is widely regarded as one of the world’s world’s greatest dramatist and writer in the English languge. The birth and death anniversary of the Bard of Avon is traditionally observed on April 23. He is often called England’s national poet.

Shakespeare passed away over 400 years ago but remains the world’s greatest writer. His works were so brilliant that they have been translated into almost every single living-language. His extant works consist of some 154 sonnets, 39 plays, two long narrative poems, and a few other verses, some of the uncertain authorship.

On this birth and death anniversary, we take a look at some of his lesser-known works:

8. The Comedy of Errors

9. The Two Gentlemen Of Verona

He was born in April 1564 and died in 1616, merely at the age of 52 but he is still considered to be among the most influential of the English authors.