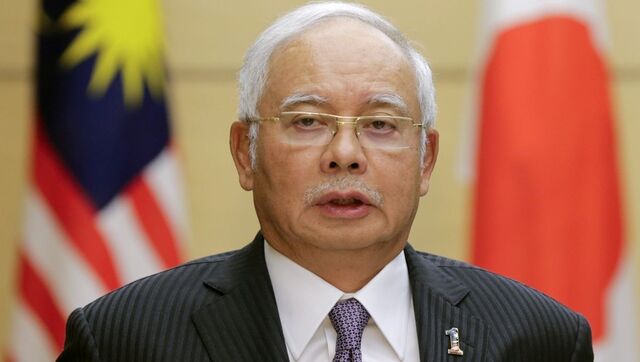 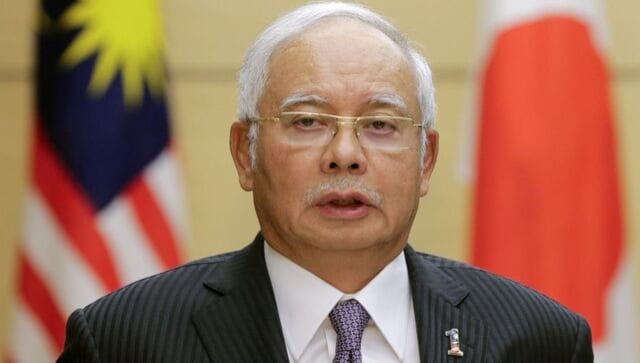 The general election, GE15, held on 19 November 2022 has yielded a hung parliament, something that democracy in Malaysia is very new to. While the parliament, post GE 14, posed a period of instability with political jostling and musical chairs that provided Malaysia with three different governments stewarded by three different prime ministers in a short span of four years, this hung parliament could prove to be an even more politically unstable period that could derail Malaysia’s economic growth outlook.

The main five political coalitions have garnered numbers that numerically would not allow any single one to form a stable government. Out of the 220 seats contested, the more left-oriented Pakatan Harapan won 82 seats, while the more right-oriented Perikatan Nasional, a coalition that includes the Islamist Party, PAS, has garnered 73 seats. The East Malaysian coalitions, GPS, of Sarawak, got 22 seats, while GRS of Sabah has 6. Apart from a smattering of 7 independent seats, the Barisan Nasional, has garnered 30 seats.

What led us here

Barisan Nasional, the party that led Malaysia continuously, without disruption for 63 years, has always been seen as a more centrist and balanced political organisation that catered for all the diverse communities and religious groupings across Malaysia. It was the growing voice of Pakatan Harapan that began to expound liberal ideals propagated by the west that shook the foundations of Barisan Nasional. This, coupled with corruption charges and the re-emergence of Mahathir Mohamad as a crusader against his own political establishment that caused the downfall of Barisan Nasional in 2018.

However, unbeknown to the general public, Barisan Nasional’s fall in 2018 and the continuous barrage of ultra-liberal ideals presented by Pakatan Harapan coupled with Mahathir’s constant weaponisation of race and religion had sparked a growing Islamisation of a large youth population, particularly in the northern regions of the peninsula.

Furthermore, there was a recent claim by Mahiaddin Yassin, the current leader of Perikatan Nasional who was also the Home Minister under the Pakatan Harapan government between 2018-2020, that there was an evangelical thrust toward conversion of Malay youth and organised support for Pakatan Harapan. This propagated a greater polarisation that, is now evidenced in Perikatan Nasional and the Islamist Party, PAS, garnering 73 seats.

Najib Razak, who was the Leader of Barisan Nasional and prime minister between 2009 to 2018, was recently jailed on charges of corruption. He is still appealing this judgement and is seeking a fair and just trial.

Najib had always been seen as an aristocrat who inherited the mantle of power. But post the 2018 fall of Barisan Nasional and his corruption charges, he had transformed his persona and re-emerged as BOSSKU, the man of the people. He was able to project this persona with clarity and charm that it caught on as a catch phrase, “Malau apa BOSSKU?”.. simply put, “What is there to be ashamed of my friend?”. His social media platform became the most potent weapon of Barisan Nasional. His clarity in proposing solutions to Malaysian’s everyday problems to national economic woes became the talk of the town.

This persona and charm became most evident in the various by-elections and, in particular, the two state elections of Melaka and Johor. He was able to campaign for his Barisan Nasional colleagues, drawing large crowds and ultimately securing resounding victories resulting in Barisan Nasional commanding a two-third majority in both states.

The cause and effect

While it was widely expected that the then prime minister who happened to be from Najib’s own party would capitalise on the successive victories in the two states, the last being in March 2022, and immediately call for the general election, it never materialised until October. The intervening time was spent in ensuring the incarceration of Najib. Hence, the Barisan Nasional went into this general election without is star campaigner.

Next, several Barisan Nasional rogue candidates began self-flagellation as part of their campaign, denigrating the party for possible self gains in their own constituencies. Accusations of corruption to lack of accountability were bandied around. This created a great ripple effect with the voter base. While the non-Malay voter-base sought refuge with the Pakatan Harapan, a large Malay-Muslim base felt the need to vote for Perikatan Nasional and the Islamist Party, PAS. Hence, causing Barisan Nasional to lose its voice as a centrist party.

Given this political stalemate, several possible scenarios are beginning to form with the Monarch setting 2 pm on 21 November 2022 as a deadline for a possible political solution that could provide Malaysians with a stable government for the next five years.

Whichever the combination, the Barisan Nasional clearly plays the role of ‘King Maker’ enabling Malaysia to unwind policy missteps that range from socioeconomic to foreign policy measures and to bring the nation back on an even centrist course.

News Next Desk - December 9, 2022 0
Martin Rogers FOX Sports Insider Emotion is coursing through the city of Philadelphia's sporting heart right now, for there is...

Young California girl secures a ‘unicorn permit’ in the event she...

News Next Desk - December 9, 2022 0
Remember how the adorable Agnes in Despicable Me goes out on a hunt to find a unicorn? She even manages to find one, at...

News Next Desk - December 9, 2022 0
China on Friday (December 9) delivered the first homegrown passenger jet to China Eastern Airlines. The aircraft is expected to make its commercial debut...
%d bloggers like this: