Home Opinion Why Hillary Clinton Will Compare Ukraine-Russia with India-China, but Not Talk about... 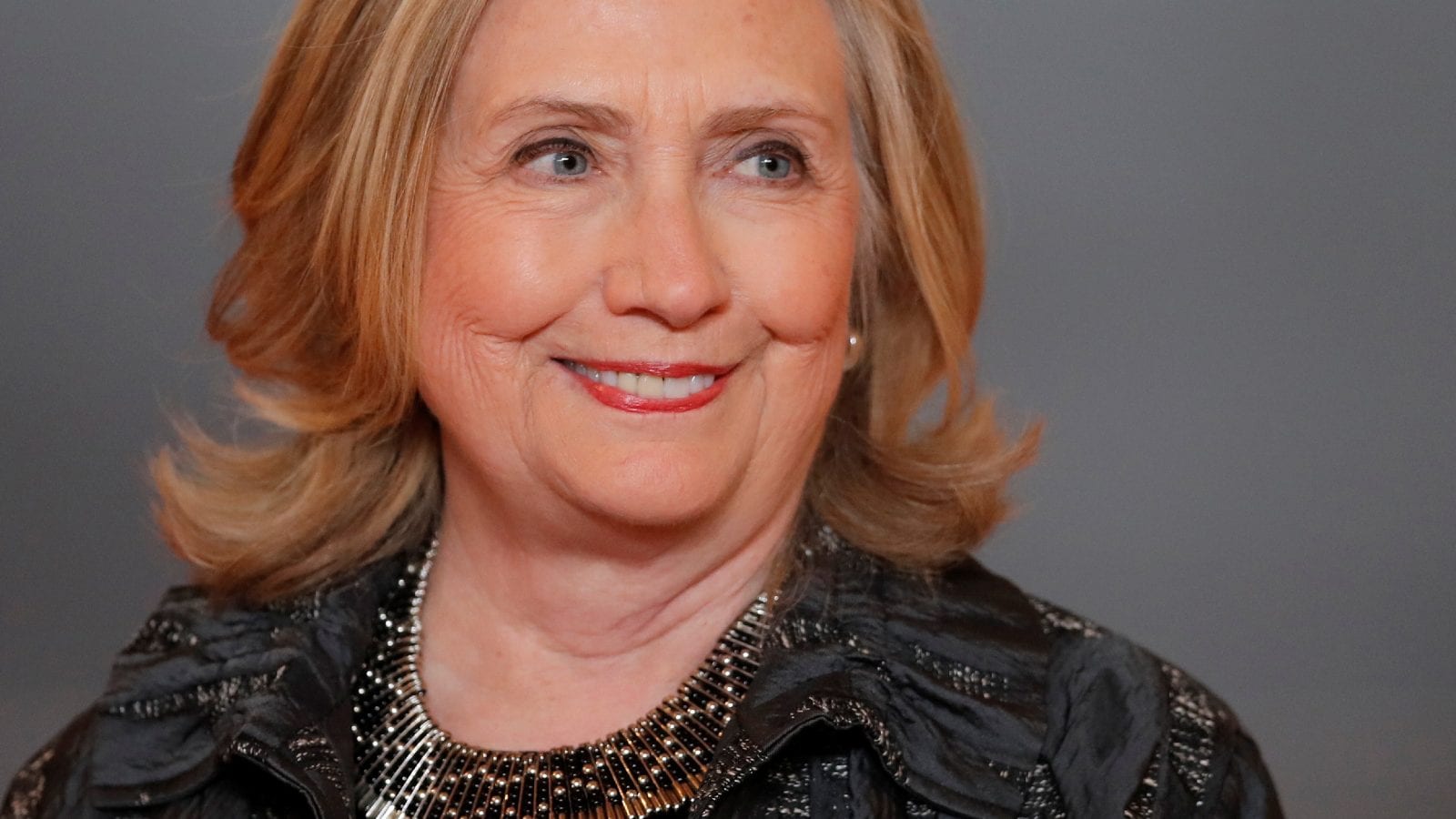 Note the one country that Hillary Clinton didn’t mention in her speech at the Times Network India Economic Conclave: Pakistan. Instead she came up with a completely wrong analogy comparing what Russia did to Ukraine with what China did or intends to do to us. This is wrong for several reasons. To start with, the Russia-Ukraine dispute is about a shared ethnicity and history followed by a partition and unresolved issues arising from that partition. Second, it has to do with a slowly festering security dilemma that Russia faced, given an increasingly more implacably hostile Ukraine that became a battleground for external regime change operations. Third, much of the security dilemma that Russia faced in Ukraine was born out of extreme governmental instability. Fourth, the basis of Russia’s annexation of Ukrainian land has been less about history and more about ethnicity.

In fact, this situation mirrors not the India-China confrontation but rather the India-Pakistan dispute. The India-China conflict has never been and is not about ethnicity, rather it has always been about paying tribute to China through donations of land by accepting their ultimate interpretation of bilateral relations and boundaries. Second, China does not face a security dilemma with India’s stated and de-facto non-alignment quite unlike Russia with Ukraine’s desire to join NATO. Remember the previous instances of Chinese ingress and aggression happened in 1959-62, 1975, 1986-87 and all of them were when India was resolutely non-aligned. Since then, while China has attributed its hostility to the emerging Quad, fact remains that this was a continuing pattern even before the creation of the Quad. The quad then cannot empirically be justified as the cause of renewed Chinese aggression.

However, if one looks at the India-Pakistan situation, many parallels emerge. For starters, Pakistan did to India in 1948 exactly what Russia is doing to Ukraine — an invasion based on alleged historical wrongdoings and ethnicity. Much like Russia justifying its annexation of Crimea and its creation of Luhansk and Donetsk as independent states based on Russian majorities, Pakistan used the pretext of Kashmir’s Muslim majority to partially annex that state. Mind you, at that time there was absolutely no international condemnation of Pakistan, leave alone apportioning blame, not to mention any sanctions. That invasion is a continuing one. To this day Pakistan illegally occupies parts of Kashmir and continues its desired annexation of Indian Kashmir through terrorism which, in other words, can be described as a “special military operation”. India for its entire history has been a robust democracy, Pakistan on the other hand has witnessed military dictatorship to at-best civilian puppet governments.

Despite this, the West and specifically the United States and the United Kingdom never made a distinction between democratic India and army-controlled Pakistan. Despite Pakistan’s repeated and flagrant violations of “rules-based” order, neither the UK nor the US have ever punished Pakistan, except when their own self interest have been affected. To this day if you ask the American President, Secretary of State, ambassadors to formally state that Pakistan is a state sponsor of terrorism against India, they will refuse to do so. Just a month ago when UK Foreign Secretary Liz Truss visited India, a persistent reporter cornered her and went on asking her to formally attribute terrorism against India to Pakistan. She was asked to do this three times in three separate formulations and all three times she either refused or dodged the question. Remember unlike the West’s repeated and unsubtle threats and badmouthing and public shaming of India for not cutting off ties or implementing sanctions on Russia, India has never demanded the same of the West in its dealings with Pakistan or China. There is therefore absolutely no case of reciprocity, leave alone camaraderie, to be made here.

This begs the question: What is exactly the rules-based order the West talking about? Clearly, the only rule that applies is their self-interest and nothing even remotely close to democratic camaraderie or persistently applicable set of first principles.

Hillary Clinton is a smart woman. She knows perfectly well that all this talk of a “rules-based order” and “democratic camaraderie” is cheap propaganda. Indeed, during her own secretaryship she presided over a significant transfer of treasure and arms to Pakistan which would ultimately be used against India. It therefore suits her perfectly well to bury her own record and her country’s record of white-washing Pakistani territorial aggression, revisionism and terrorism and compare the Russia-Ukraine situation with China instead.

Ultimately this is not India’s fight. We need to deal with Russia exactly as the West deals with Pakistan, which is to say a wink-wink nudge-nudge ‘my interests are rules, your interests are guidelines’ approach. We have endured Pakistan for the last 70 years, it is now high time that the West deals with a dangerously revisionist Russia for the next 70 years on their own. NATO deserves Russia and Russia deserves NATO and India’s policy to Russia must mirror western policy to Pakistan.

ALSO READ | ‘With Us or Against Us’ is Outdated, the Quad Will Benefit from India-Russia Ties

The writer is a senior fellow at the Institute of Peace and Conflict Studies. The views expressed in this article are those of the author and do not represent the stand of this publication.

Are you still evolving?

News Next Desk - October 6, 2022 0
Quordle 255 answer for October 6: Today’s puzzle comes with a word that takes repeated letters to a different level. If you feel confused,...

News Next Desk - October 6, 2022 0
Navya Naveli Nanda recently discussed the topic of menstruation and the taboo surrounding it along with her grandfather Amitabh Bachchan on a public forum. Agreeing...
%d bloggers like this: