Home Sports Why beating Wales is crucial for the USMNT 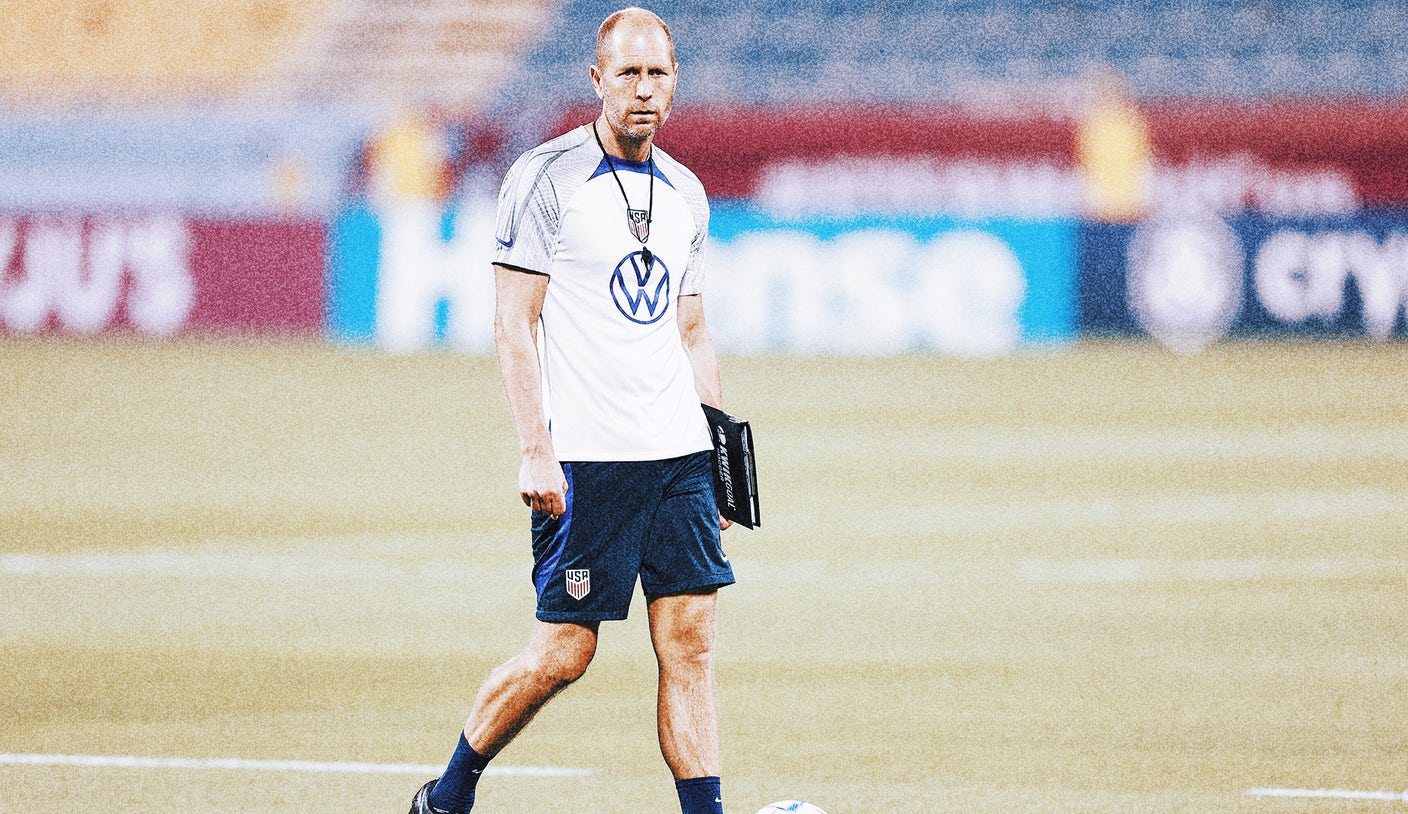 AL RAYYAN, Qatar – You better believe that every nation knows the math. Win the first game at a World Cup, and the odds that your team survives the first round of the tournament and advances to the second are an astounding 84 percent. Lose your opener, and there’s almost a nine out of 10 chance of going home early.

Don’t believe it? One look at the United States’ World Cup history might convince you. The Americans have won or tied their first match at the biggest event in sports five times. They’ve made it to the knockout stage all five. The four times they’ve kicked off the competition with a defeat? Yup, you guessed it: their record is 0-4.

This leaves the brash, young U.S. men’s national team coach Gregg Berhalter has assembled for the country’s first appearance at a men’s World Cup in eight years in an interesting position. As badly as they want to set the tone for what they hope will be a long stay in Qatar by picking up all three points in Monday’s much-anticipated contest against Wales (2 p.m. ET, FOX/FOX Sports app), they also must make sure that, no matter what, they don’t end up going for broke and getting nothing at all.

[Why Walker Zimmerman is the leader the USMNT needs]

“In any tournament setting, winning your first game bodes well for you, right? We know that as a team,” defender Aaron Long said before the U.S. trained here on Saturday. “I think there’s calculated risks you can take trying to win the game, but [by] no means are we going to go balls to the wall trying to win the game and then leave ourselves too vulnerable to get scored on and potentially lose the game.”

Delve even further into the details, and somehow the Wales match becomes even more crucial. The Welsh play a super-defensive five-man defensive line. They like to draw opponents into their half, then hit them on the counterattack. And in their superstar captain Gareth Bale, they have a guy with a proven track record of burying foes all by himself in the very biggest moments, as shown by his two UEFA Champions League-winning goals for Real Madrid and his last gasp equalizer just two weeks ago in extra time of the MLS Cup final for eventual titlist LAFC.

Monday’s encounter will mark Wales’ first World Cup match in 64 years. It will be perhaps the proudest moment of the 33-year-old decorated career. For him and his teammates, it doesn’t get any bigger than that.

Is USA ready for Wales? The ‘Fox Soccer’ crew previews the much anticipated opening matchup

Rob Stone talks with USA legends Clint Dempsey, Stu Holden, and Alexis Lalas to discuss this years team line up going up against Wales. USA has a pretty young roster. Mentioning star players such as Christian Pulisic and how he is fired up to bring home a first round win.

The way the USMNT’s group stage schedule is laid out makes also beating – or at the very least, not losing to – Wales even more important. Group B favorite England is looming in the Americans’ second match in Qatar. Beat Bale & Co., and most of the pressure is off the Americans against the Three Lions. They’d have the luxury of playing loose, making more likely they’d pull off the upset or snare a point. A loss wouldn’t matter nearly as much. Even if they get nothing, odds are a draw against Iran in their first-round finale on Nov. 29 would be enough to finish in the top two.

All that goes out the window with a defeat in their maiden tilt. It would put the Americans in the position of needing to get no less than a point against England. The pressure on a roster with almost no previous World Cup experience would be through the roof. Lose that one – and let’s face it, that’s the outcome most neutrals expect – and the U.S. could be eliminated from the business end of the tournament even before they face Team Melli in their last match of group stage.

Three Things You Need To Know About Wales

Wales is making their return to the World Cup for the first time in 64 years, Gareth Bale, and their matchup against Wales.

The last meeting between Wales and the Americans, in a friendly in Swansea just over two years ago, ended in a scoreless draw. A tie in the rematch wouldn’t be terrible for Berhalter’s side: 59 percent of teams that play to a stalemate in their opening World Cup game end up moving on. Still, a convincing win over Iran wouldn’t matter much if an England team that has already advanced and has nothing to play for loses its last match against Wales.

So while Monday’s game at Ahmad bin Ali Stadium isn’t quite a must-win, it’s close.

Liam Livingstone ruled out of rest of Pakistan tour with knee...

News Next Desk - December 5, 2022 0
England allrounder Liam Livingstone has been ruled out of the ongoing Test series with Pakistan after sustaining a right knee injury during the first...

News Next Desk - December 5, 2022 0
Salaam Venky, starring Kajol and Vishal Jethwa in the main leads is readying for release. The Revathi directed movie is the story of a...

News Next Desk - December 5, 2022 0
Disclaimer: A number of claims and counterclaims are being made on the Ukraine-Russia conflict on the ground and online. While WION takes utmost care...

World Soil Day 2022: ‘Where the food begins- History, significance and...

News Next Desk - December 5, 2022 0
World Soil Day 2022: Soil, a combination of different minerals, organic substances, and living things, is the basis of all life on Earth. World...