Home World What is tomato flu, reported in over 80 children in India? 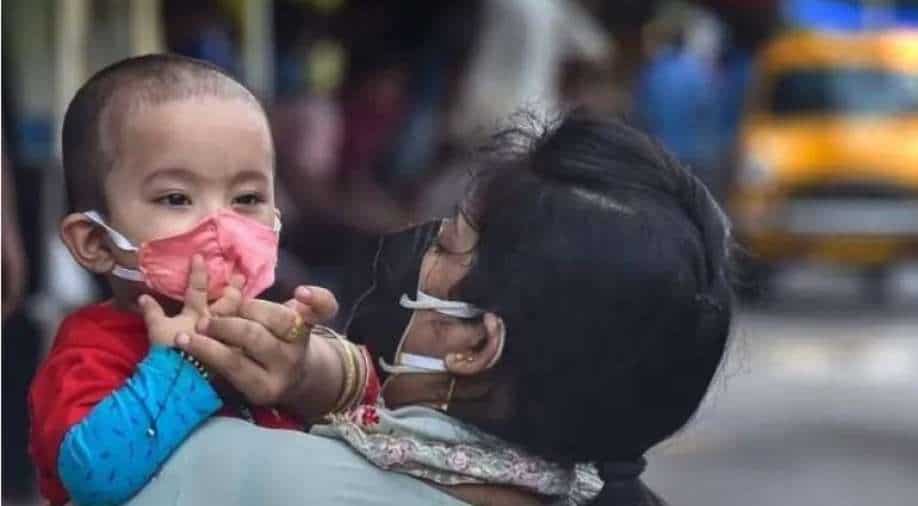 The tomato flu virus has been detected in numerous districts of Southern Indian state of Kerala, in the middle of subsequent food poisoning episodes caused by shigella bacteria.

According to reports in the media, the rare viral disease has affected over 80 children under the age of five in the state.

A team of medics will screen individuals for fever, rashes, and other diseases at Walayar on the Tamil Nadu-Kerala border to battle the spread of the tomato flu in one of Kerala’s districts.

Also read | Shigella: Bacteria that killed an Indian girl after she ate shawarma in Kerala

What is ‘Tomato Flu,’ exactly?

Tomato flu, which causes rashes, skin irritation, and dehydration, is the most common misdiagnosed infection in India.

The flu gets its name from a disease that generates tomato-shaped blisters.

Kollam, Neduvathur, Anchal, and Aryankavu are the worst-affected areas in Kerala.

As a result, the Department of Health is establishing a camp and taking measures in certain locations; the flu only affects children under the age of five.

How can this be prevented?

A viral infection causes the ‘Tomato flu.’ Even while the situation is not alarming, we must proceed with prudence.

3) Keep your distance from the infected person.

4) Maintaining excellent hygiene is crucial for the diseased person.