Home Tech & Gadgets What is NASA Quesst Mission and its purpose? 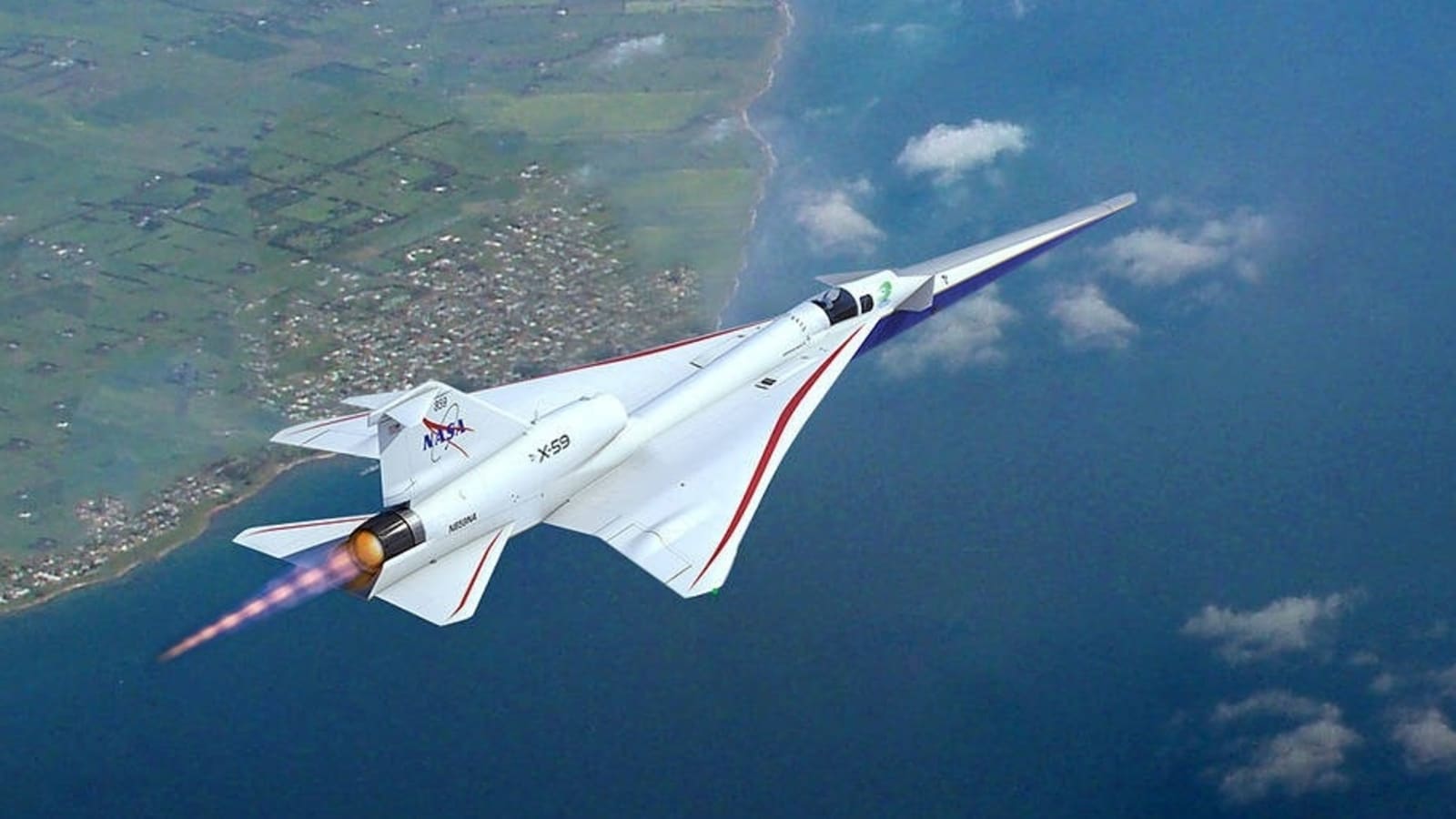 Every Mission of NASA is a deliberate effort to make life easier for mankind. Having said that, let’s understand what is NASA Quesst mission and its purpose.

NASA’s Quesst Mission is all about drastically reducing travel time. For that NASA has a goal to provide data to US and International regulators to make changes in current rules that will allow commercial supersonic flights over land. NASA is also working on building a new X-Plane.

NASA says that its Quesst mission has two goals: 1) design and build NASA’s X-59 research aircraft with technology that reduces the loudness of a sonic boom to a gentle thump to people on the ground; and 2) fly the X-59 over select U.S. communities to gather data on human responses to the sound generated during supersonic flight and deliver that data set to U.S. and international regulators.

NASA and Lockheed Martin are building NASA’s X-59 aircraft which would be 99.7 feet long with a wingspan of 29.5 feet. The design cruise speed of the aircraft is Mach 1.4 or 925 miles per hour at an altitude of approximately 55.000 feet.

The X-59 has a unique design, it is an experimental aircraft with a unique shape and set of technologies that reduce the loudness of a sonic boom reaching the ground to a gentle thump.

NASA has decided to make X-59 for the research purpose only hence it would never be able to carry passengers. The X-59 is not a prototype design for a commercial airliner. Aircraft manufacturers may choose to include technologies developed for the X-59 in future designs of commercial supersonic aircraft.