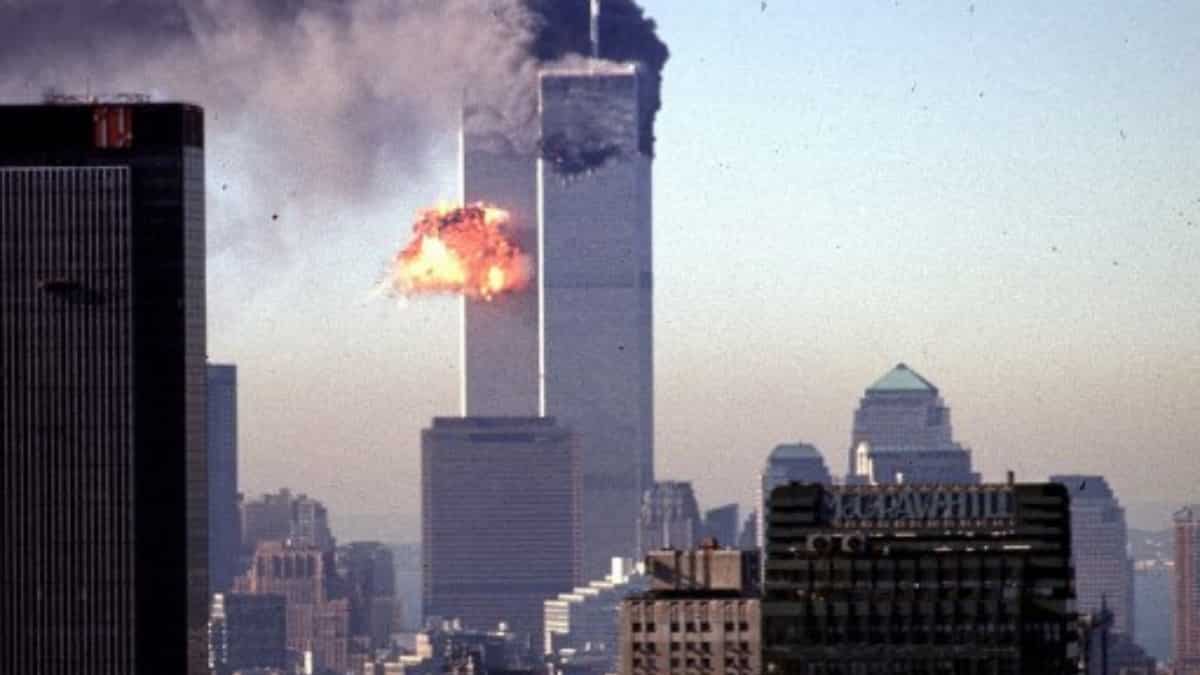 The ongoing crisis in Europe could have escalated to probably a full-scale war after a missile landed on Poland—a NATO ally—on Wednesday. But it didn’t happen and the flames were doused when the Western allies admitted that the missile came from Ukraine, not Russia.

After reports emerged of the missile incident that killed two people, NATO ambassadors held an emergency meeting. Concerns were raised with rumours over the Western alliance’s mutual defence mechanism, known as Article 5.

Before Article 5 invocation, there is Article 4. After the missile incident, Polish Prime Minister Mateusz Morawiecki said Poland was still analysing the possibility of launching an Article 4 procedure.

In case of a security threat, Article 4 acts as a formal call for consultations among members of the alliance. But he added that it seemed it may not be necessary.

If Article 4 is invoked, it means the NATO members will consult together in context with any threat to the territory of any of them. Apart from that, it also addresses the political independence and security of the members.

Under Article 4, discussions at the North Atlantic Council, which is NATO’s main political decision-making body, could potentially lead to some form of joint action.

Then comes Article 5. If NATO members find conclusive evidence under the Article 4 discussions, the focus would then shift to Article 5. It is the cornerstone of NATO’s founding treaty.

In 1949, the alliance was created and the charter in it stated that “the Parties agree that an armed attack against one or more of them in Europe or North America shall be considered an attack against them all.” They agreed that action, as it deems necessary, would be taken, including the use of armed force.

Experts say that Article 5 is probably the most important part of the treaty as it basically decides whether or not a situation can evolve into a full-scale war.

Article 5 has been invoked only once in NATO history. It happened after the September 11 attacks on the United States in 2001 when NATO confirmed the invocation and determined that the attacks were indeed eligible under the terms of the North Atlantic Treaty.

NATO’s eight official responses to the 9/11 attacks included Operation Eagle Assist and Operation Active Endeavour, a naval operation in the Mediterranean designed to prevent the movement of terrorists or weapons of mass destruction, as well as to improve shipping security in general.

The other incidents when Article 5 was almost invoked

August 2012: Tomb of Suleyman Shah threat and events during the Syrian Civil War