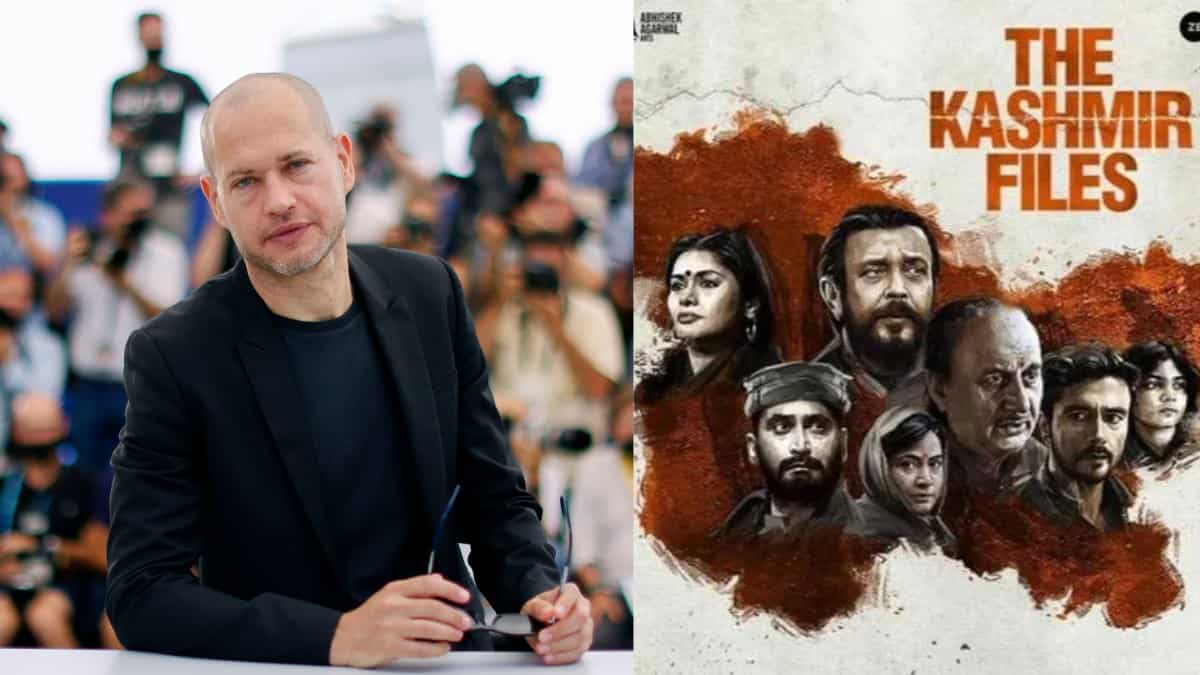 Israeli filmmaker Nadav Lapid recently stirred havoc on social media with his controversial comments on Vivek Agnihotri’s ‘The Kashmir Files’ at the International Film Festival of India (IFFI). Lapid faced a massive backlash over his remarks on the film that told the heart-wrenching stories of the Kashmiri Pandit exodus in the 1990s and showed the genocide that took place back then.

“That felt to us like a propaganda, vulgar movie, inappropriate for an artistically competitive section of such a prestigious film festival,” he said at the closing ceremony of the event.

American producer Gotoh has shared the statement on his Twitter account, which is signed by the other two IFFI jury members.

The statement reads: “At the festival’s closing ceremony, Nadav Lapid, the jury`s president, made a statement on behalf of the jury members stating: “We were all disturbed and shocked by the 15th film, ‘The Kashmir Files,’ that felt to us like a vulgar propaganda movie, inappropriate for an artistic competitive section of such a prestigious film festival.”

“We stand by his statement,” the jurors said in the statement.

Lapid’s comments also garnered a reaction from the political world. In the same statement, they also pointed out that the jury just made an artistic statement on the merits of the film on the IFFI stage and did not intend to take any political stance on the film.

“And to clarify, we were not taking a political stance on the film`s content; we were making an artistic statement, and it saddens us greatly to see the festival platform being used for politics and subsequent personal attacks on Nadav.” “That was never the intention of the jury,” the statement said.

Reacting to the statement issued by the three jury members, Sudipto Sen, the only Indian on the IFFI jury, said that Lapid’s remarks were his personal opinion.

“I was the only Indian on the jury. I should have been part of that statement of the jury board. If they have excluded me, that means they know that Sudipto does not stand by it because that is not the truth. Now they’re not in the country. I am in the country. So I would’ve been the best person to defend that, but they did not include me. It means it’s not the jury board’s decision. “If it is a unanimous jury board’s decision, why is my name not in this statement?” PTI quoted Sen.