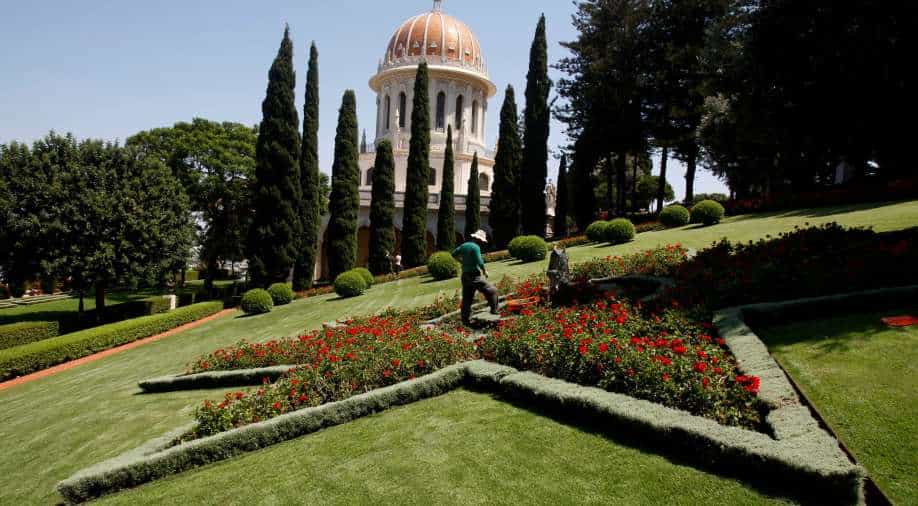 Up to 200 Iranian government and local agents have sealed off the village of Roshankouh in the Mazandaran province, where a significant number of Baha’is live, and are using heavy earthmoving equipment to destroy their homes in a cruel escalation just two days after previous attacks on Baha’is throughout Iran.

The claims came a day after Iran claimed to have detained six Baha’is on suspicion of spying for Israel. It was the most recent example of the Islamic Republic intensifying its clampdown as a result of pressure from abroad for its broken nuclear agreement. The suspects were connected to the Baha’i centre in Israel, according to a statement from Iran’s intelligence ministry, and they had transported and collected information there. The Baha’i sought their release and claimed that the Shiite theocracy in Iran has a long history of persecuting them.

Up to 200 Iranian officials reportedly cordoned off the Baha’i-majority village of Roushankouh in Mazandaran province on Tuesday, according to a statement from the Baha’i International Community. They destroyed some houses and shut off others. The announcement stated that those who attempted to film had their phones seized and that their neighbours were instructed to stay inside and stop capturing photos or videos.

In Roushankouh, Baha’is have reportedly faced home demolitions in the past, but persecution has gotten worse recently, according to the statement, with over 100 Baha’is either being jailed or having their homes seized. The Universal House of Justice, the Baha’i community’s global governing body, has had its headquarters in Haifa, Israel, for many years. Before the establishment of the State of Israel, which the Islamic Republic regards as its main foe in the region, the Baha’i lived there.

News Next Desk - February 7, 2023 0
Sidharth Malhotra's father, Sunil Monty Malhotra, is a former captain in the Merchant Navy, while his mother, Rimma, is a homemaker. In an earlier...
%d bloggers like this: