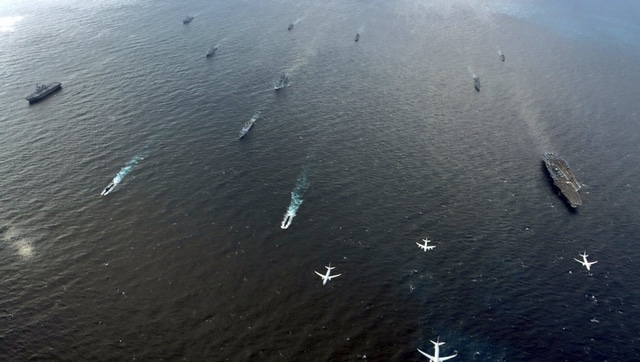 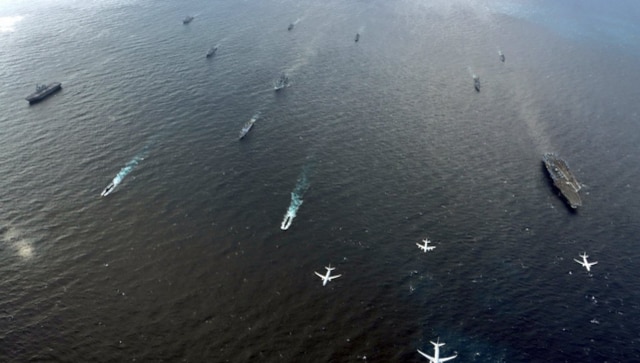 Exercise Malabar 22, which culminated on November 15, witnessed maritime exercises and drills by warships, aircraft and submarines from India, Japan, USA and Australia.

This was the 26th edition of Exercise Malabar 22. The sea phase of the maritime drills witnessed high-tempo exercises between participating platforms in multiple domains. These included complex surface, sub-surface and air operations, including live firing drills.

INS Shivalik and INS Kamorta had arrived at Yokosuka, Japan on November 2 for participating in the International Fleet Review (IFR) at Sagami Bay off Yokosuka on November 6. The IFR marked the 70th anniversary of the Japan Maritime Self-Defense Force (JMSDF).

News Next Desk - December 6, 2022 0
New Delhi: The Delhi High Court on Tuesday said the “ultimate decision” in matters of abortion ought to recognise a woman's choice to give...