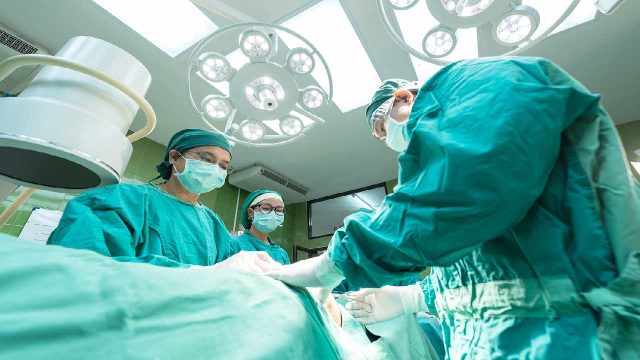 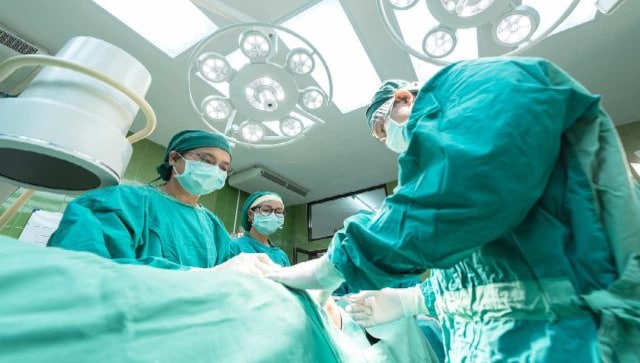 Some doctors in Kyiv were forced to perform crucial heart surgery on a child during a blackout that occurred on 25 November in the midst of intense Russian shelling in Ukraine, which cut off electricity and running water across a majority of the capital and other parts of the nation. BBC posted a video of the incident on their official Instagram account. In the clip of the procedure, torches and headlamps can be seen being used to brighten up the operation theatre.

The surgery was already in progress when the power went out, according to Borys Todurov, a heart surgeon who recorded the incident. He also briefly described the entire scenario in the video. As soon as the lights went out, the medical personnel acted quickly activating a backup generator to retain the boy’s life support system functioning and the medics continued to perform the surgery.

Todurov explained, “Nine months ago when paranoid Russian President Putin waged war on Ukraine, that is when the real trouble began. Additionally, we have been enduring the fear of daily missile assaults and ongoing conflict for nine months. There were numerous missile attacks on that day, and as a result, we were left without power, the hospital’s water supply, the sewage system, and the heating system.”

The caption of the Instagram post read, “Surgeons perform heart surgery on a baby during blackouts in Ukraine’s capital Kyiv.” The brave move by the surgeons unquestionably touched the hearts of internet users. It hardly took any time for them to appreciate the presence of mind of the doctors when the country has been going through a turbulent situation.

Since being dropped on the internet, the Instagram reel has amassed a huge 1.3 million views and has accumulated more than 42,000 likes so far. A user noted, “God bless these doctors and the little children of Ukraine.” Another person stated, “Really God has some special blessings on doctors and thus everyone can’t be a Doctor.” According to an individual, these surgeons are “absolute heroes.”

News Next Desk - January 31, 2023 0
Since the recognition of the One-China policy by Czech in 1979, Taiwan and the European nation have maintained unofficial diplomatic ties. Amid this diplomatic...
%d bloggers like this: