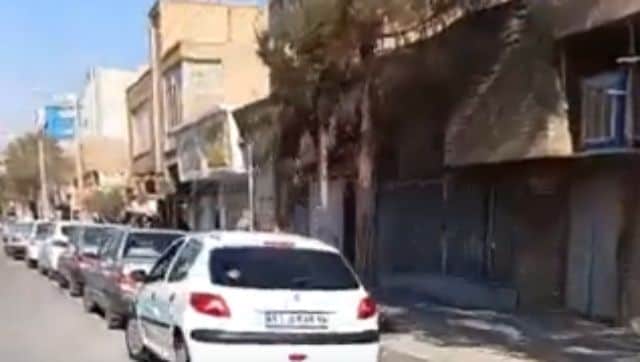 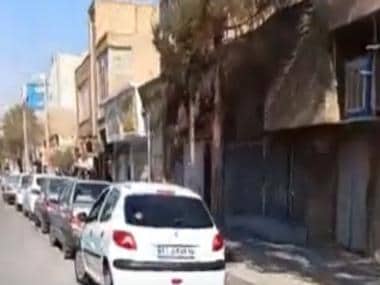 New Delhi: Even as nationwide protests triggered by the death of 22-year-old Kurdish woman Mahsa Amini continue in Iran, locals on Tuesday went on strike in several cities of Iran to commemorate the 2019 protests over fuel prices, the move that is likely to add pressure on the Iran’s clerical rulers.

In 2019, as many as 1,500 people had died in that wave of unrest, including at least 17 teenagers and about 400 women as well as some members of the security forces and police.

Videos shared by People’s Mojahedin Organization of Iran on Twitter showed deserted streets in Garmsar in Tehran Province, Semnan in east of Tehran and Shahrekord in southwest Iran.

Footages shared on Twitter also showed closed shops in the Tehran Bazaar and people gathering there to shout anti-government slogans.

According to the rights activist HRANA news agency, as many as 344 people, including 52 minors have been killed in the latest protests linked to Amini’s death.

The news agency also reported 40 members of the security forces being killed, in addition to 15,820 people being arrested.

News Next Desk - December 5, 2022 0
For the first time, India will host on Tuesday a conclave of top security officials of Kazakhstan, Kyrgyzstan, Tajikistan and Uzbekistan with a focus...

News Next Desk - December 5, 2022 0
At least 27 people were killed while many more were injured after a road in northwest Colombia was severely affected by a landslide. President...

News Next Desk - December 5, 2022 0
Holiday movies bring comfort and tug at heartstrings in the cheesiest ways. So in our tech obsessed culture what would...

News Next Desk - December 5, 2022 0
The second phase of polling in 93 seats out of the total 182 in Gujarat ended on Monday, with the state recording a voter...
%d bloggers like this: