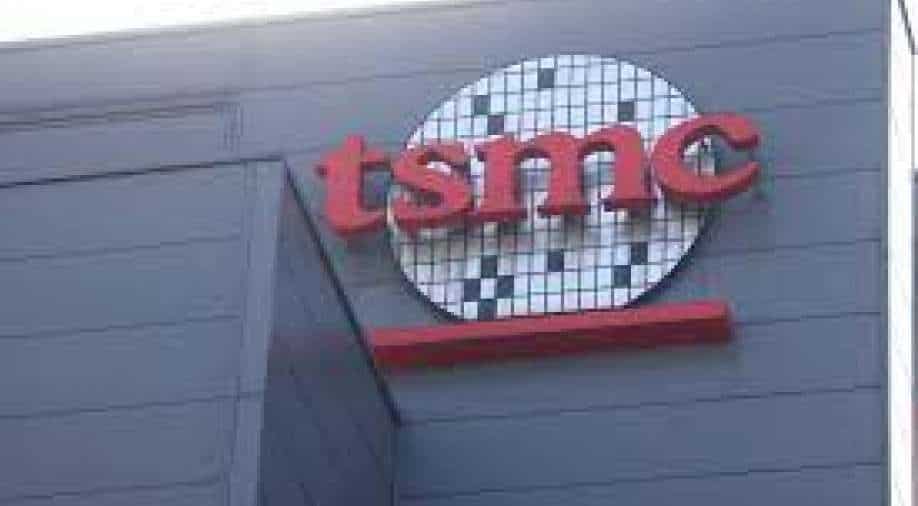 Warren Buffett’s Berkshire Hathaway has purchased a $4.1 billion stake in one of the world’s largest chipmakers, Taiwan Semiconductor Manufacturing Company (TSMC).  According to the company’s regulatory filing with the United States’ Securities and Exchange Commission on Monday, Berkshire Hathaway has acquired about 60 million American depository shares of TSMC in the three months that ended September.

The news of Buffet’s foray into the tech sector sent the shares of TSMC soaring by 8 per cent on Tuesday.

“TSMC welcomes all investors with the propensity to buy and hold TSMC’s stock,” a spokesperson for the chipmaker said.

TSMC, which makes chips for Apple Inc, Qualcomm and Nvidia Corp, accounts for an estimated 90 per cent of the world’s super-advanced computer chip.

The investment has raised the eyebrows of many as Berkshire has had limited success in tech companies. But its preference in investing in those firms which have a competitive advantage made TSMC their prime choice.

Meanwhile, Taiwan President Tsai Ing-wen sought to discredit “rumours” surrounding the risk of investing in the island’s semiconductor industry, saying that her government was working hard to ensure investments continued.

She made her comments with regard to the Chinese military’s looming threat against the island, as Beijing attempts to assert its sovereignty in the self-ruled nation.

Recently in an interview to Reuters, the chief executive of Taiwan’s largest chip designer MediaTek Inc, Rick Tsai, said that US-China tensions are already having an effect on some manufacturers who are mulling expanding part of their supply chain beyond Taiwan.

World Cup 2022 odds: How to bet United States vs. Netherlands

World Cup 2022 odds: How to bet United States vs. Netherlands

News Next Desk - December 1, 2022 0
Security forces shot dead an Iranian man who was celebrating his football team's loss to the United States at the World Cup, rights groups...

News Next Desk - December 1, 2022 0
Samsung has announced its brand-new GDDR6 memory that’s set to solve the requirement of “massive memory and increased computing power” typically required by a...

The year of 1 trillion streams

News Next Desk - December 1, 2022 0
Hello there! I hope you all had a nice break. Thanksgiving food is not my thing, but I did enjoy watching the last third...