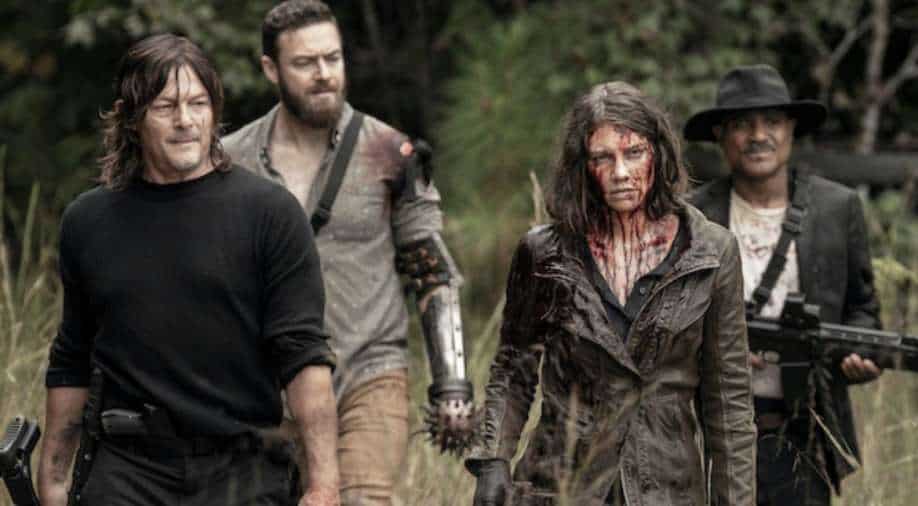 The ‘Walking Dead’ producers want their share from the profits of the long-running show as they file a $200 million lawsuit against AMC Networks.

Among the suing producers are Robert Kirkman, Gale Anne Hurd, David Alpert, Charles Eglee and Glenn Mazzara who claim that AMC Networks should also pay them like they did the show’s creator Frank Darabont and CAA. Frank and the agency were given a $200 million settlement in 2021.

Their statement reads: “Plaintiffs were forced to file this lawsuit as a result of AMC’s two faced treatment of their right to participate in the historic success of The Walking Dead. On the one hand AMC tells them they are entitled to nothing based on erroneous pre-trial rulings which are subject to appeal, while AMC paid $200 million to Frank Darabont and CAA to avoid a New York jury’s review of the exact same contingent compensation definition. Instead of giving Plaintiffs the benefit of the Darabont settlement as required by the express terms of their contracts, AMC’s creative activity these days seems limited to figuring out new ways to mistreat the talent that is responsible for its now past success.”

Meanwhile, Orin Snyder, attorney for AMC Networks, said in a statement, “Robert Kirkman, David Alpert and the rest of these plaintiffs have had their biggest claims against AMC Networks thrown out of court twice, so now they are back with another lawsuit. And another lawsuit means another attempt to rewrite their agreements and extract even more than the millions they have already been paid, and will be paid in the future, for their profit participation in ‘The Walking Dead.’ This is just another crass money grab. We are confident it will fail, as their previous attempts have failed.”