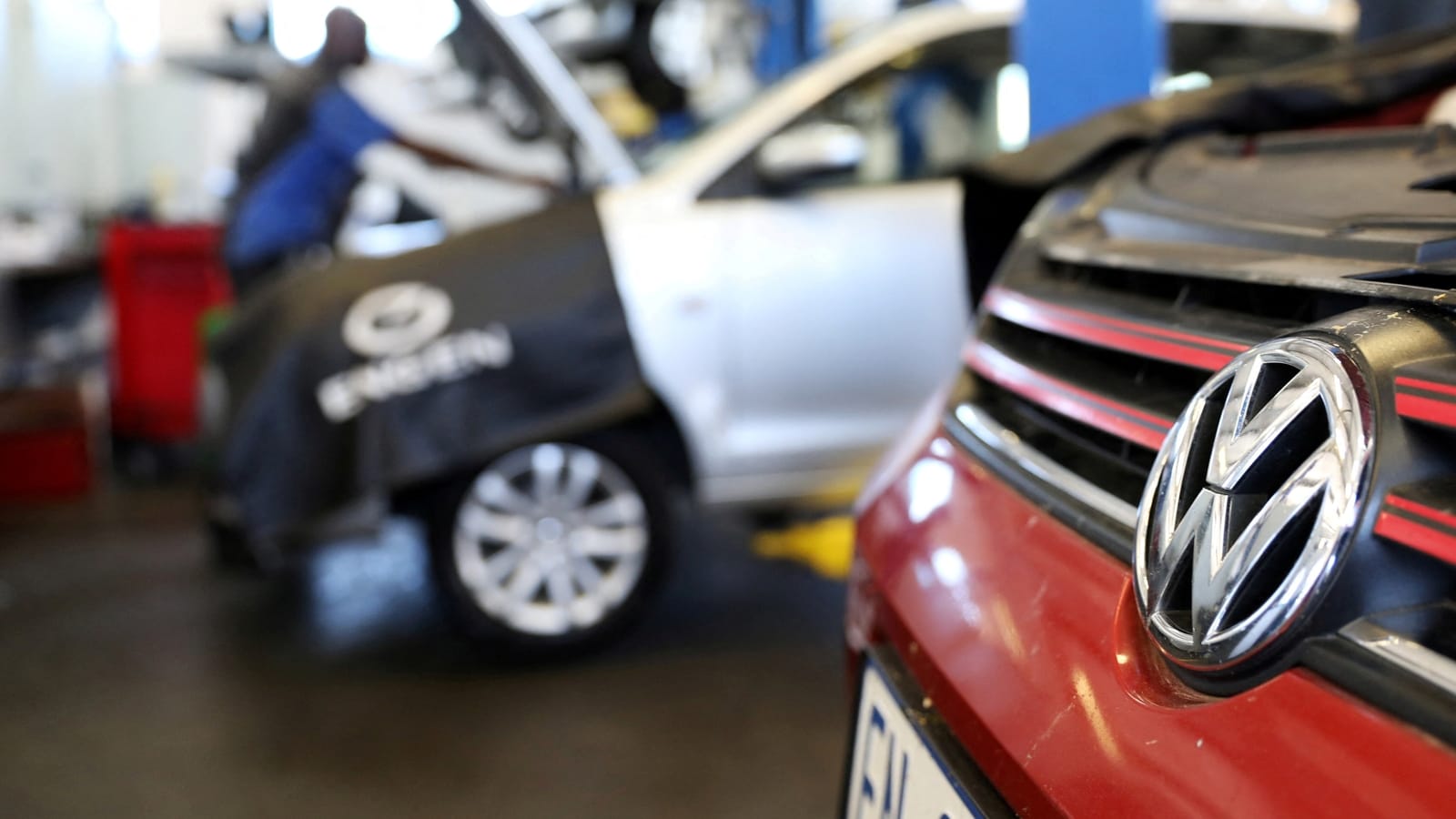 Chief Executive Officer Oliver Blume plans to push back the key Trinity battery car project from 2026 toward the end of the decade because new software won’t be ready in time, according to a person familiar with the matter. The company may also scrap plans for a €2 billion ($2.1 billion) EV factory in Germany, the person said, asking not to be named because the discussions are private.

The delays complicate Volkswagen’s bid to catch up with Tesla and lay bare the challenges of overhauling Europe’s biggest automaker, from retooling factories to fixing buggy software that has frustrated drivers of its electric cars.

Volkswagen “currently is taking the opportunity to look at all projects and investments and check them for viability,” the company said in an internal message to employees. A spokesperson declined to comment further.

Construction for the new plant near VW’s sprawling Wolfsburg facility was due to start next year, with first Trinity models rolling off the production line from 2026. The decision to add a brand-new site was part of former CEO Herbert Diess’s push to make EVs faster and become more efficient.

The executive, whom Blume replaced in September, last year unveiled aggressive strategies for EVs, software and new-mobility offerings. Blume has to walk back some of those targets because they’re unrealistic, the person said, adding that the details of the changes are still being worked out.

Holiday deal alert: Score a Samsung Galaxy Watch for up to 39% off

Happy Birthday Sharmila Tagore: Life lessons the veteran actor has imparted to her

Himachal Election Results 2022: Neck-And-Neck Battle Between Congress and BJP In...

News Next Desk - December 8, 2022 0
New Delhi: As the counting for the 68 assembly seats in the hill state of Himachal Pradesh is underway, the early leads show that...

News Next Desk - December 8, 2022 0
NEW DELHI: Love it, hate it but you can't ignore it. The statement fits perfectly for social media influencer and actor-model Urfi Javed who...

News Next Desk - December 8, 2022 0
A long-time investor of Elon Musk-owned Tesla sold his $30,000 stock in the electric car company, saying that Musk has abandoned Tesla investors for...

Sexuality and fame in focus as Sundance film festival returns to...

News Next Desk - December 8, 2022 0
Documentaries exploring sexuality and fame via the life stories of supermodel Brooke Shields, singer Little Richard and author Judy Blume are among the lineup...
%d bloggers like this: