Home Entertainment Viola Davis gets a step closer to EGOT status as she earns... 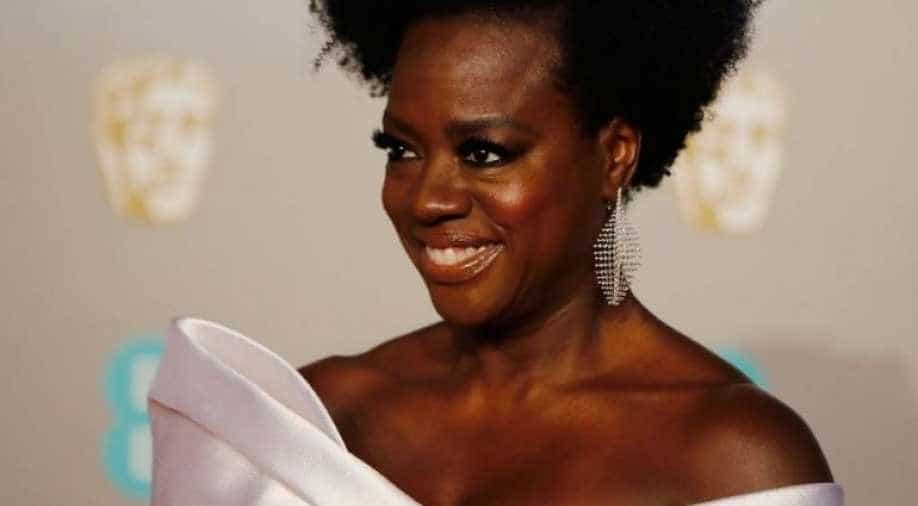 Will Viola Davis add another feather to her illustrious cap? The actress could possibly be the next entertainer to attain the EGOT status after she earned a Grammy nomination on Tuesday in the Best Audio Book category.

A person who is given the EGOT status wins all prominent awards- an Emmy, a Grammy, an Oscar, and a Tony. Davis has won all the awards except for a Grammy so far. But things may change on February 5, 2023, when the winners are announced.

Davis earned a Grammy norm for her narration of the audiobook version of her recent memoir Finding Me.

She is though up against the tough competition, with fellow nominees in that category including Mel Brooks (who has already achieved the EGOT), Lin-Manuel Miranda (who has an Emmy, a Tony, and a Grammy, and is just an Oscar away from his own EGOT), Jamie Foxx and Questlove.

Davis won an Oscar and her second Tony for the same role, Rose Maxson in ‘Fences’, winning the Best Supporting Actress Oscar for the 2016 film adaptation and the Tony in 2010 for originating the role on Broadway.

Davis won an Emmy in 2015 in the Outstanding Lead Actress category ‘How To Get Away With Murder’, nominated for the same role a total of five times.

All eyes are naturally now the 65th Grammy Awards which will take place in February 2023 to see if Davis joins an illustrious club of EGOTs.