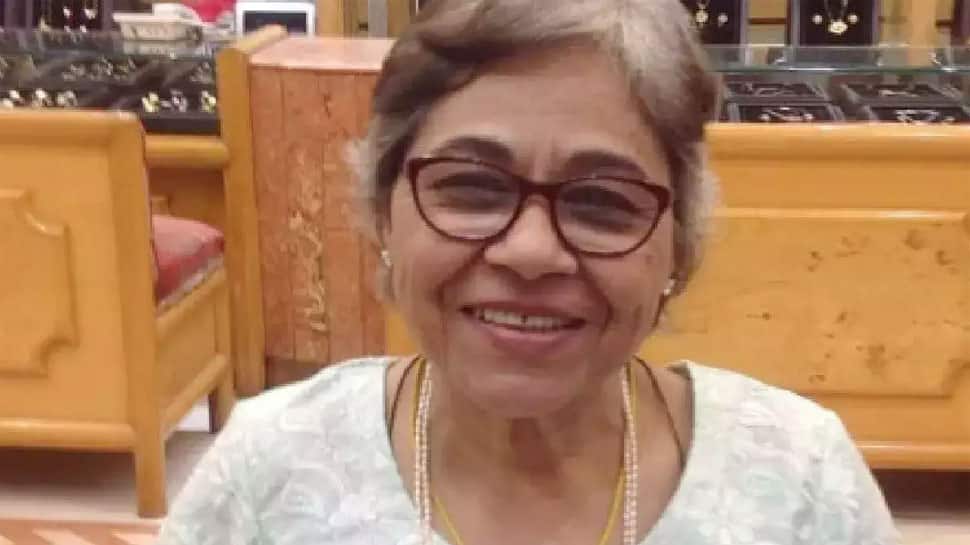 New Delhi: In a horrific incident reported in Mumbai, veteran television actress Veena Kapoor has been allegedly murdered by her son over a property dispute. The barbaric act has been reported from the Vile Parle area and it has been learnt that the accused hit her on the head with a baseball bat and dumped her body in a river following a property dispute, police told ANI.

The Juhu Police have arrested the deceased’s son Sachin Kapoor (43) and servant Chhotu alias Lalukumar Mandal (25) in connection with the case. According to the police, on Tuesday night, the security supervisor of Kalpataru Society contacted the Juhu Police and said that the elderly woman Veena Kapoor had gone missing.

Based on the complaint, the police started the investigation, the mobile location of the deceased Veena Kapoor was found near her building, while that of her son was in Panvel. The next day the police called his son and his servant to the police station and interrogated them strictly, where both confessed their crime.

“During interrogation, accused Sachin Kapoor disclosed that he killed his mother in a fit of rage after hitting her several times on the head with a baseball bat. The accused son said that a property dispute was going on between them, due to which he committed the crime and dumped her body in a river in the Raigad district,” the police said.

Police said that the woman’s elder son lives in America. The Police have registered a case against the accused under sections 302,201 and 34 of the Indian Penal Code (IPC). Further investigation is underway.