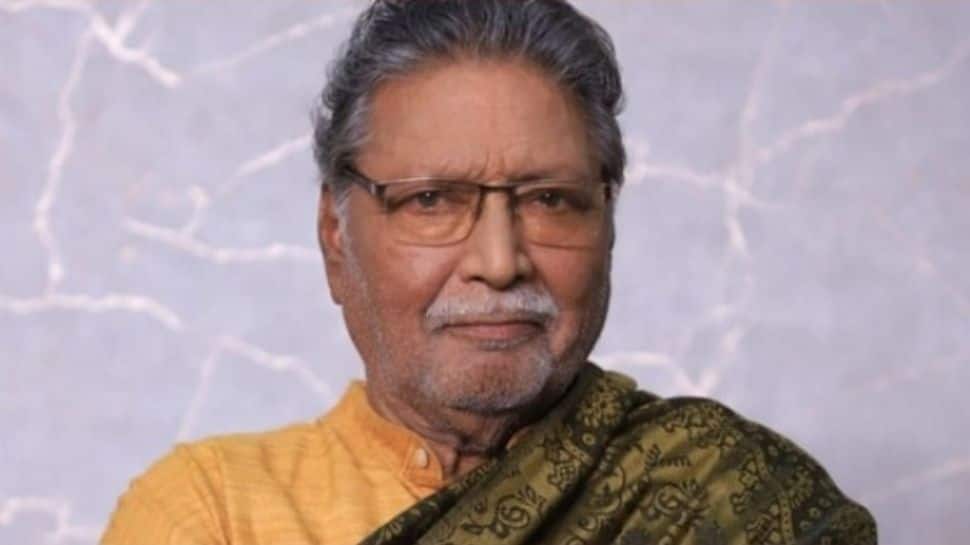 Pune: Veteran film, television and stage actor Vikram Gokhale has been admitted to a city-based hospital following health complications, doctors said. The 82-year-old actor was admitted to the Deenanath Mangeshkar Hospital a few days ago, where he is currently undergoing treatment, they said.

The doctors, however, refused to reveal any further information and said Gokhale’s family will give an update on his health status.

Gokhale has acted in several Marathi and Bollywood films, including 1990 Amitabh Bachchan-starrer ‘Agneepath’ and 1999 film ‘Hum Dil De Chuke Sanam’ starring Salman Khan and Aishwarya Rai Bachchan. Vikram has also done considerable work in Marathi cinema. In the year 2010, he even went on to receive the National award for Best Actor in Marathi film Anumati. He also made his directorial debut with Marathi film Aaghaat .

The veteran actor made his Bollywood debut with Amitabh Bachchan starrer ‘Parwana’ in the year 1971. Vikram Gokhale was last seen in Shilpa Shetty an Abhimanyu Dassani starrer ‘Nikamma’ which released in the theatres in June this year.