Home Entertainment Vaani Kapoor all set for her first-ever US tour as she ends... 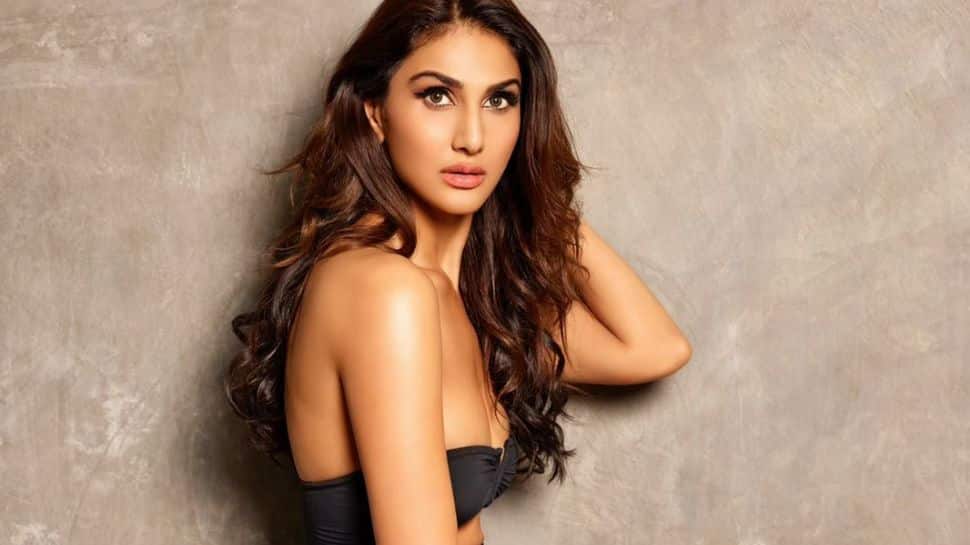 New Delhi: Vaani Kapoor had an incredible 2022 as she received appreciation for her role as a transgender girl in Chandigarh Kare Aashiqui and is now headlining a couple of films as a leading girl with a Dinesh Vijan project, and a yet untitled one. Now Vaani reveals that she will be on her first ever three-city US tour, making people groove to her moves on her superhit songs during the holiday season.

Vaani will be seen performing at sought after venues in Dallas, Atlanta and New Jersey to her chartbusters like Fitoor from Shamshera, Ghungroo from WAR, Nashe Si Chad Gayi from Befikre, Sakhiyan from Bell Bottom and others. She has been paired opposite leading Bollywood stars like Ranveer Singh, Akshay Kumar, Hrithik Roshan, Ranbir Kapoor, Ayushmann Khurrana and has superhit music to her credit.

Vaani says, “As an actor, one always looks forward to do such tours because I have been fascinated by how some of the biggest stars of our country have enthralled audiences at packed venues in several world cities. The Hindi film industry is hugely loved by people across the globe and our songs and dances, which are so intrinsic to our culture and unique to our films, have a massive fan following. That for me is the most interesting part as the ultimately it is all about the connect with our fans and the love that they give that drives us.”

She further adds, “I’m really fortunate to have had superhit songs in my career because I’m now going to fulfil a huge dream of mine – dancing on my chartbusters at my very own maiden US tour! It seems so surreal and I’m still pinching myself that I have, as an actor, got the opportunity to entertain people across the world! I feel blessed that I’m going to represent my country through this US tour and I hope people dance with me and soak in the spirit of our songs which are so joyous! As equally important as the performances is also the opportunity to meet and connect with the wonderful fans as without their love all this would not be possible!”