Home World US woman wins Rs 95 lakh in lawsuit after her cat was... 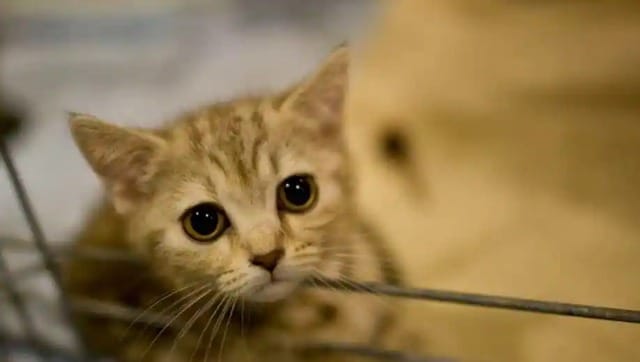 The case against Anna Danieli, the owner of the cat, dates back to 2019 when the neighbours in her locality complained that the feline was freely roaming and harassing animals in her neighbourhood 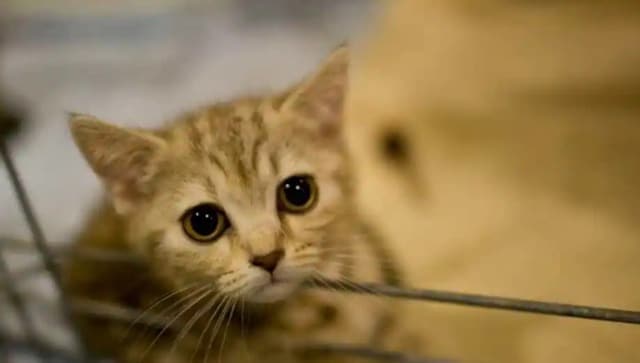 A woman in the United States has received a sum of $125,000 (Rs 95 lakhs) after she won a three-year court battle where her cat was wrongly fined for trespassing and improper behaviour.

This included $30,000 (Rs 23 lakh) in fines over the years for claims that the cat Miska “trespassed and taunted other pets in the neighbourhood”.

As per Newsweek, the case against Anna Danieli, the owner of the cat, dates back to 2019 when the neighbours in her Washington locality complained that the feline was freely roaming and harassing animals in her neighbourhood. It was also reported that due to this, the cat was also removed from Ms Danieli’s care by animal control and was taken to a “kitty jail”.

In response, Danieli decided to file a lawsuit against King County, the City of Bellevue, and other government entities with the hope to receive reimbursement.

Jon Zimmerman, Danieli’s attorney, told Fox 11 that the case was about the unjustified and incredible prosecution of a domestic house cat in Bellevue. He added that this was really a historic settlement involving a cat in Washington.

He further added that Miska received 30 violations, which was the maximum a cat had received in King County, and told that Danieli’s neighbour, who The Spokesman-Review had identified as the manager of the Regional Animal Services of King County (RASKC), was allegedly behind these complaints, simply because Miska resided in his neighborhood. Due to this, Danieli and her team had alleged “governmental overreach” in the case.

The court arrived at the actual judgment after 3 years and said that Miska had not trespassed or caused any issues in the neighbourhood, adding that all the blames were baseless.

Citing a Canadian research, a report by NDTV suggests that the most common reasons for not keeping a pet are lack of capacity to care for it when travelling (34.6 per cent), lack of acceptable housing (28.3 per cent) with hatred of pets not being that common (19.6 per cent ) and lack of time (28.6 per cent).