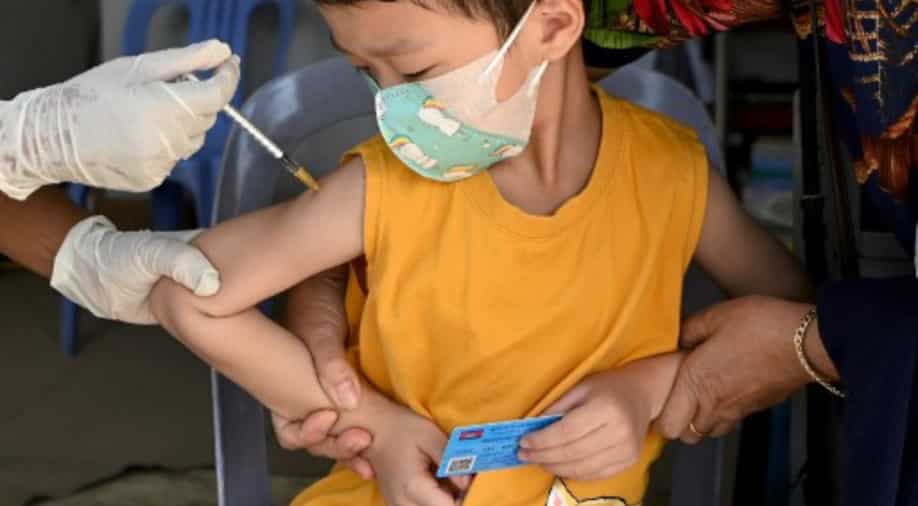 According to a health official in New York State, there may be hundreds, or perhaps thousands, of undiagnosed polio cases present. This comes after news broke last month that the virus had paralysed an unvaccinated man in Rockland County, New York. Genetic analysis has connected his case to the polio virus in London and Jerusalem. It has been advised that developed nations have increased immunisation rates. Dr. Patricia Schnabel Ruppert, the health commissioner expressed her concern that polio might be spreading unknowingly. The majority of the cases are asymptomatic or have mild symptoms, and hence are frequently overlooked. She further stated that it’s a serious issue for the world and not just limited to New York.

The US man had “vaccine-derived” polio, which occurs when a country uses a weakened version of the virus for immunisation. A more recent version of the vaccine, which does not include any live viruses, is used in the US and other developed nations. Currently, only 60 per cent are vaccinated in Rockland County. It also faced a measles outbreak in 2018. Field teams are sent to encourage vaccinations, especially amongst children, BBC reported.

Also read | Is Polio back in the US?

More testing is currently being done in the UK following the discovery of poliovirus traces over a period of weeks at the Beckton sewage works during wastewater surveillance. In order to stop the first community breakout of polio in the country since the 1970s, booster vaccinations for children under 10 years of age are anticipated to be made available. The UK Health Security Agency (UKHSA) has urged parents to make sure their kids have had all of the recommended vaccinations, Mirror reported.

Regardless of whether they are on their polio vaccination schedule or not, it is planned to administer booster shots to children.

Although there have been no confirmed cases in patients, the volume of polio samples found in sewage surveillance suggests that the virus has been spreading from person to person. The virus enters a body through the mouth or nose. The virus may spread to the central nervous system and can damage or kill the cells that control nerves.

Once a person contracts polio, there is no treatment; only vaccination can be used to prevent it.

Chinese balloon was 200 feet tall with thousands of pounds of payload: US Air Force General