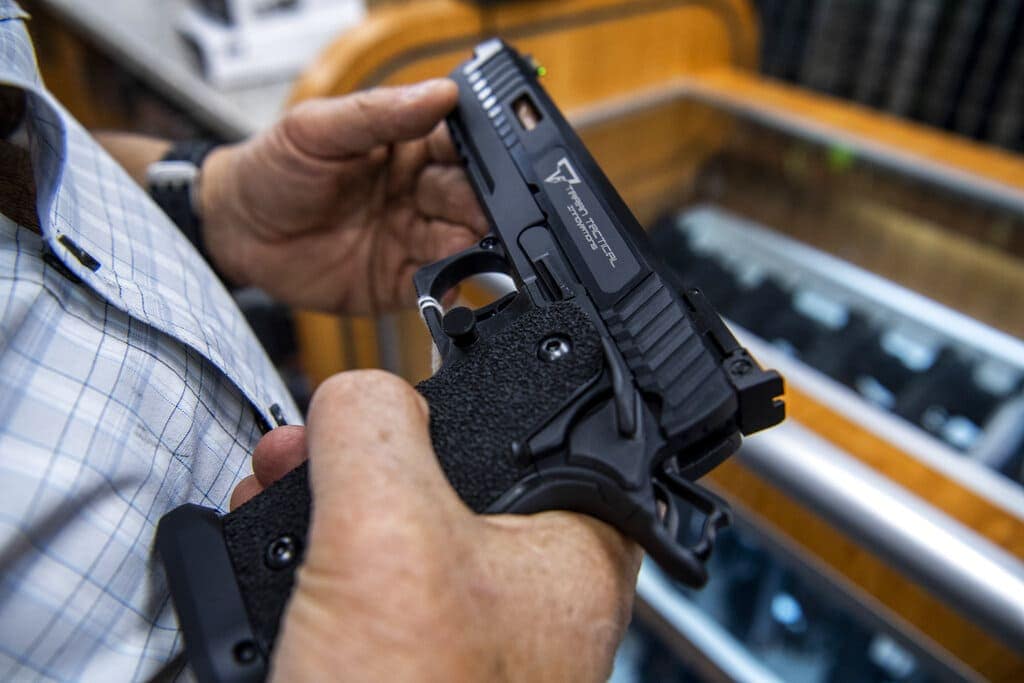 New Delhi: The city of Buffalo filed a lawsuit in state court against major gun manufacturers, charging them with encouraging violence through irresponsible marketing and sales techniques.

Mayor Byron Brown announced the lawsuit, which names some of the biggest gun manufacturers in the country. Defendants include Beretta, Smith & Wesson, Bushmaster, Glock, and Remington. Ghost gun retailers Polymer and Arm or Ally are also named as defendants in the lawsuit, which was filed in Buffalo’s state supreme court.

Today, the City of Buffalo filed the first lawsuit of its kind, suing ghost gun defendants as well as gun manufacturers and distributors for their conduct in fueling gun violence in the City of Buffalo. pic.twitter.com/kK7CIEAd5K

According to ABC News, despite efforts by the Buffalo Police Department to reduce gun violence, city leaders admit that the problem is getting worse.

Under a 2021 New York law that permits lawsuits against gun makers and sellers for creating a ‘public nuisance’ through their business practises, the case appeared to be the first time a city had brought legal action against significant gun companies.

According to Reuters, Buffalo alleges that the gun manufacturers intentionally oversupplied the legal market with more guns than was required, failed to take action to stop illegal sales, and engaged in other marketing strategies that highlighted the high capacity and ease of concealing their products, appealing to those with criminal intent.

In May, a grocery store in Buffalo was the scene of a racially motivated mass shooting that claimed the lives of 10 Black people. A Bushmaster rifle was used by the shooter.