Home National UP: Smaller Parties May Join Hands With Akhilesh Yadav’s SP For 2024... 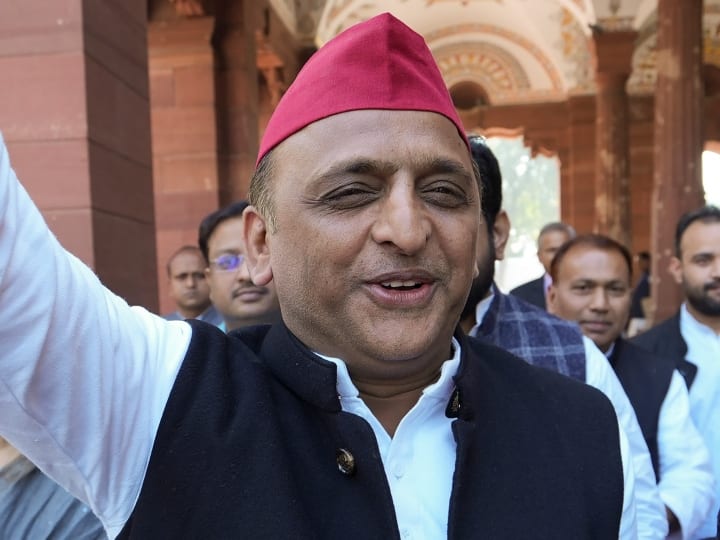 After the Samajwadi Party’s victory in Mainpuri bypoll and rapprochement between Akhilesh Yadav and his uncle Shivpal Yadav, small parties in Uttar Pradesh are likely to approach the main opposition party in the state ahead of the 2024 parliamentary polls.

Parties like the Suheldev Bharatiya Samaj Party (SBSP), Mahaan Dal, and Janvadi Party (Socialist) had distanced themselves from the SP after its defeat in the 2022 state assembly elections.

However, post Mainpuri Lok Sabha bypoll, these political outfits, which had contested the state elections in alliance with the SP, have once again started showing interest in the Akhilesh Yadav-led party.

In the recently concluded bypolls in the state, the SP retained the high-profile Mainpuri seat, while the BJP wrested Rampur Sadar assembly seat from it.

When contacted, SBSP chief Om Prakash Rajbhar said, “What are the problems in initiating a dialogue? If Shivpal Singh Yadav takes an initiative, then we will have an opportunity to have talks with the SP.” Rajbhar, however, reiterated that the SBSP will go alone in the upcoming urban local bodies elections.

The notification for the urban local bodies elections is likely to be issued soon.

Sanjay Chauhan, president of Janvadi Party (Socialist), told PTI, “We had a distance with the SP as it did not give us an opportunity in the Legislative Council polls. But, now we are with Akhilesh ji, and will support the SP in the urban local bodies polls. People have become fed up with the BJP, and I think that the SP will do well in the 2024 Lok Sabha polls.” However, Mahaan Dal president Keshav Dev Maurya said his party will take a decision (about going with the SP in the 2024 elections) after the municipal polls.

On Friday, former MLA from Budaun Abid Raza Khan had joined the SP.

When contacted, SP’s chief spokesperson Rajendra Chaudhary said, “People know that Samajwadi Party is the only alternative to the BJP. Akhilesh Yadav ji is a competent person, and several small parties will tie up with the SP for the 2024 polls.” When asked about a possible SP-SBSP tie-up, Chaudhary said, “Such decisions are taken by our party chief.” Political analysts said the recent developments in UP have given a glimmer of hope to those (political parties) which are searching for an alternative to the BJP.

“The victory in the Mainpuri bypoll and reunification of the Yadav family have made the SP stronger. And if the SP performs reasonably well in the upcoming urban local bodies elections in the state, then the smaller parties will be eager to go along with it,” said Bipin Bihari Srivastava, a lecturer with a keen interest in state politics.