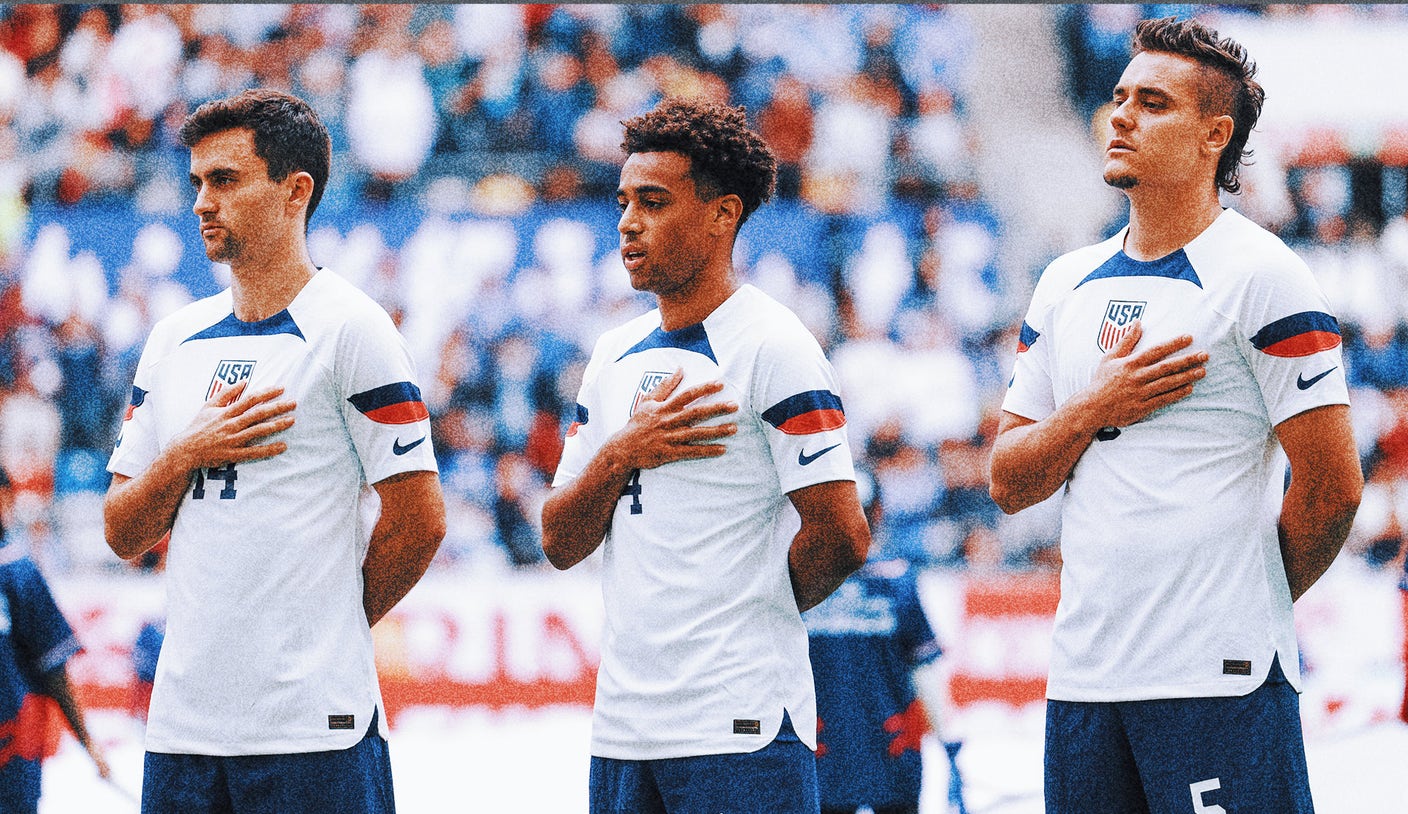 The World Cup doesn’t officially begin until Sunday, but the United States men’s team has already set itself apart by being the only squad in the tournament still to name its captain.

Head coach Gregg Berhalter is expected to announce tenacious midfielder Tyler Adams as his skipper at a press conference on Sunday afternoon Qatari time, according to a US Soccer source who requested anonymity as Monday’s clash against Wales is rapidly approaching. (2 p.m. ET on FOX and the FOX Sports app.)

Berhalter took an innovative approach — albeit an utterly hands-off one — by giving over responsibility for selecting the role to his 26-member group of players. One player, one vote. Highest tally gets the honor.

Kind of weird, right? However, for the particular characteristics of this American team, the second-youngest in the tournament, it actually makes perfect sense.

Sure, Adams is probably the player Berhalter would have chosen, had he been forced to hand over the armband when the squad was announced was on Nov. 9. The 23-year-old from Leeds United of the English Premier League will not be overawed by the role, and relishes the kind of combative action that so often proves decisive in World Cup openers.

However, delaying the announcement avoids a player, such as Adams, or Christian Pulisic, or Weston McKennie, from having to shoulder an additional burden in the build-up to the USA’s first World Cup match for more than eight years.

In any case, having one player elevated above the rest in a singular leadership position would not be an accurate reflection of the way Berhalter’s men coexist.

“This team — we are such a group and have such good chemistry,” McKennie told reporters on Saturday. “Every single player in this team has the responsibility, every player on this team can hold each other accountable. There is no one person that you think about when you have a question. Anyone can be a leader at any given point, and be called upon.

“None of us knowing who the captain is, is OK with us. We are not the kind of guys to say ‘oh, I want to be captain.’ Whoever has it, has it. The mission is still the same, the goal is still the same.”

Let’s be clear, not having a recognized captain 36 hours before your first game at a World Cup is highly irregular and would be virtually unthinkable for any other national team.  But sports is not one size fits all. Soccer most certainly isn’t. And Berhalter is not afraid to be different.

It may turn out to be a masterstroke. Sometimes, the pressures of captaincy can cramp a player’s style. Pulisic has said in the past that it doesn’t matter to him whether he has the job or not, and for a flair player like the Chelsea winger, one more factor to think about is not necessarily a good thing.

We will find out later, but it is reasonable to imagine that being chosen by his peers would be an empowering experience for Adams.

For many teams, there is a clear and obvious choice and no need to deviate from it.

If you are like Wales, and have Gareth Bale, an international superstar of both superior ability to his colleagues and also older than virtually all of them, there is only one route to take. If Bale was not the Wales captain it would be a sizeable snub. He is the player all others gravitate towards, follow the example of, and go to for advice or with any internal gripes, as well as being a five-time Champions League winner during his nine years at Real Madrid.

Harry Kane of England, who will be the Americans’ second opponent, is another no-brainer, guaranteed of his place on the team and with the traits of a natural leader. Iran’s Alireza Jahanbakhsh has spent nearly a decade of playing in Europe, and was confident enough to scold the English media for bringing up Iran’s political troubles in a press conference this week.

But no member of the USA squad has a clear and distinct edge in terms of experience. Deandre Yedlin is the only player who remains from the 2014 group that reached the round of 16 in Brazil. Pulisic is called Captain America by the British media, but that’s a moniker of convenience more than anything else.

Adams will likely do a fine job, but the moment may be enhanced by having the captaincy bestowed upon him just before gameday as opposed to wearing the role it like an anchor through the tournament’s preamble.

He will be supported by a core leadership group that has some similarities to the positional captains employed on NFL teams. Senior leaders include defender Walker Zimmerman, Adams, Pulisic, and goalkeepers Sean Johnson and Matt Turner.

“He has the heart of a lion,” defender Aaron Long, said of Adams. “I think he shows that everywhere he goes. He is a key, key part of this team for what he brings on the field and what he brings off the field. He is an amazing guy and an amazing player.”

Bangladesh opt to bat with one change; India pick Axar and Malik

Samsung Galaxy A22, Galaxy A23 Variants Get One UI 5.0 Update: Reports

News Next Desk - December 7, 2022 0
Phil Simmons enters his final days as West Indies coach believing he has given his all in the role and hopes the foundations are...

News Next Desk - December 7, 2022 0
The Reserve Bank of India (RBI) Wednesday raised policy interest rates for the fifth time this year, but by an expectedly smaller quantum, as...

News Next Desk - December 7, 2022 0
New Delhi: Pooja Entertainment's upcoming 'Bade Miyan Chote Miyan' is indeed one of the most anticipated films of the year. Starring Akshay Kumar and...

News Next Desk - December 7, 2022 0
In a significant move, China scrapped most of its controversial Covid rules Wednesday, signalling a departure from the country's strict zero-Covid approach. This comes...
%d bloggers like this: