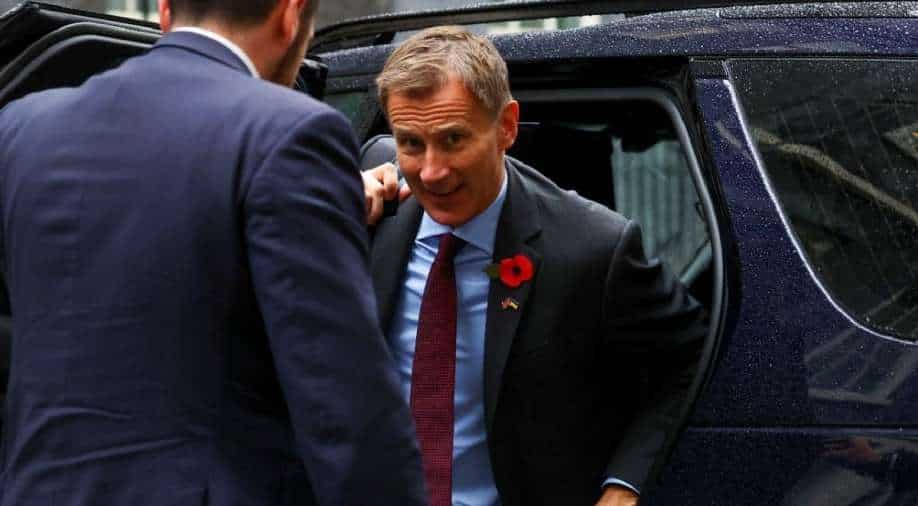 The inflation rate of the United Kingdom hit a fresh 41-year high in October, increasing to 11.1 per cent amid cost of living crisis stoked by rising energy and food prices, in part due to war in Ukraine. On an annual basis, food price inflation rose sharply to 16.5 per cent on an annual basis, the highest in 45 years, the UK Office of National Statistics said.

For a household with average usage of both gas and electricity, the government in October had capped the bills at £2,500 per month. According to the UK’s Office of National Statistics, gas prices have climbed by nearly 130 per cent while electricity prices have risen by close to 66 per cent over the past year.

However, the UK core inflation, excluding food and energy costs, remained at 6.5 per cent in October.

Meanwhile, the British Chancellor of the Exchequer Jeremy Hunt promised to take “tough but necessary decisions on tax and spending” in the Autumn Statement to help bring inflation down. The autumn statement is scheduled to be laid out on November 17.

“We cannot have long-term, sustainable growth with high inflation. Tomorrow I will set out a plan to get debt falling, deliver stability and drive down inflation while protecting the most vulnerable,” Hunt said in a statement on Wednesday.

News Next Desk - December 6, 2022 0
Union Home Secretary Ajay Bhalla on Tuesday reviewed the security situation in Jammu and Kashmir, officials said, days after a terrorist group released a...
%d bloggers like this: