Home World UAE National Day 2022: History and celebrations, check out everything you need... 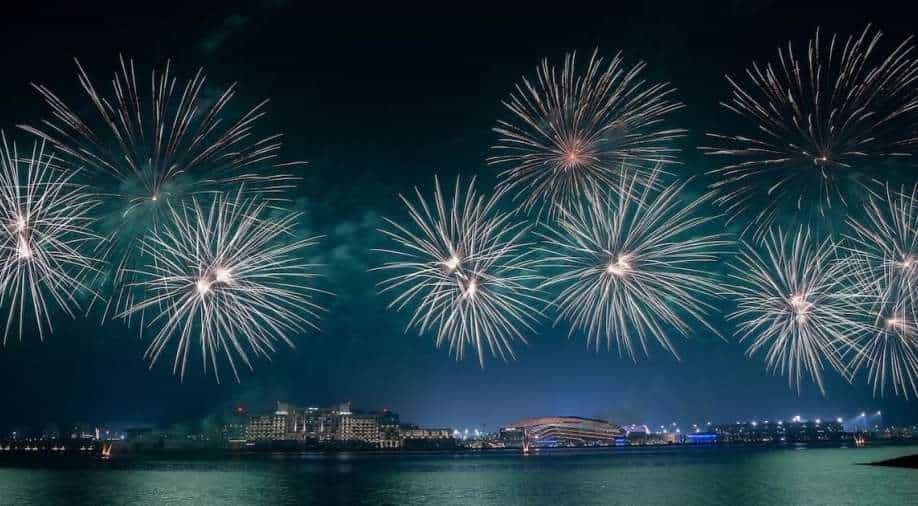 United Arab Emirates celebrates its National Day on December 2 to mark the unification of all seven emirates into one unifying nation. UAE consists of seven emirates, which were historically known as the Trucial States.

However, Britain, in 1968, decided to withdraw from Trucial States. Few years after Britishers’ exit, on 18 July 1971, the rulers of six of seven emirates that made up the Trucial States, except Ras Al Khaimah, decided to form a union.

Soon after, on December 2, 1971, Ras Al Khaimah also announced to become a unifying part of the United Arab Emirates (UAE).

Celebrations are picking pace as the 51st UAE National Day is fast approaching. The organising committee for celebrations said that the celebrations will begin on 3rd December and continue till 11th December. “This year’s ceremony will continue the legacy of bringing the nation and people together in a moment of unity and celebration of the UAE’s modern-day pioneers and the creators of the country’s collective future,” state news agency Wam said in a statement on Monday.

Last year, UAE celebrated its stunning Golden Jubilee, however, the activities took place in the backdrop of COVID restrictions.