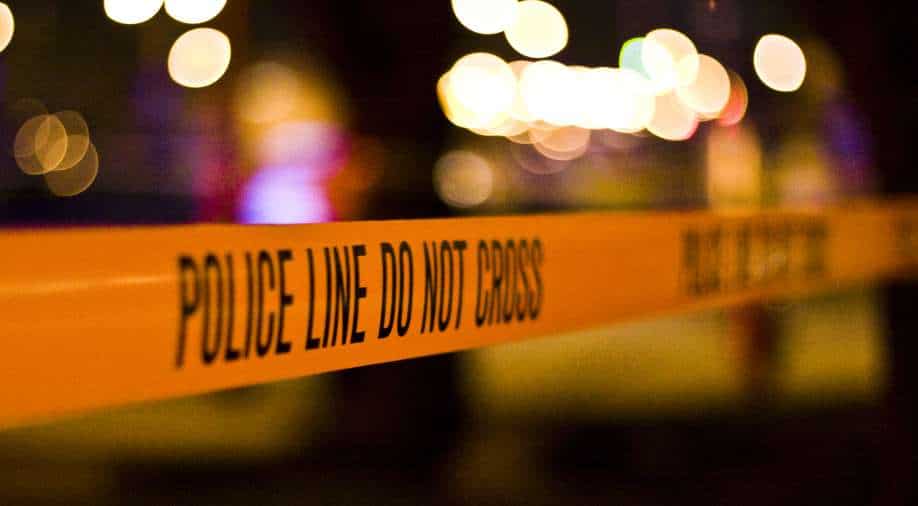 In the United States, authorities have concluded that an unattended two-year-old starved after his father died at their upstate New York home this year.

The incident happened on February 15 when 59-year-old David Conde Sr and his toddler son were found dead at their home in Geneva, New York. The kid was identified as David Conde Jr.

The Ontario County Sheriff’s Department said in a statement that the father died naturally from “cardiovascular disease”, leaving the kid behind unattended.

The sheriff’s department also mentioned that the toddler’s cause of death was starvation. It added that the manner was ruled to be accidental.

The statement concluded: “It is believed that Mr. Conde passed away first, and the child was not able to obtain any nourishment after his father passed.”

As quoted by the US media outlets, the medical examiner’s office said on Tuesday that it looked like the child was unable to seek help or find food after his father died.

The officials also said that deputies found the father and son died during a welfare check at the apartment. The welfare check happened when the family members said they had not heard from them in over a week.

Lt David Cirencione, who is with the Ontario County Sheriff’s Office, said that the officers had to make a forced entry into the apartment, which was locked. They found both dead bodies in a bathroom,

Lt Cirencione said, “There were no signs of a struggle in the residence, and as I indicated, the door was locked on the inside. There’s also a sliding door with a deck that had a security bar that was engaged.”

“We do not have any reason to believe anyone else was inside the apartment when these two passed away,” the official added.

KONE India is Great Place to Work Certified; Third Time in a Row

Himachal Election Results 2022: BJP In Touch With Rebel Candidates In...

Why Twitter Blue Pricing Could Be Lowered to $7 for Web...

News Next Desk - December 8, 2022 0
A draft guidance by the US Food and Drug Administration (FDA) said that patients considering Lasik to correct their vision should be warned that they...

News Next Desk - December 8, 2022 0
India logged 241 new coronavirus infections, while the active cases further declined to 4,244, according to the Union Health Ministry data updated on Thursday....
%d bloggers like this: