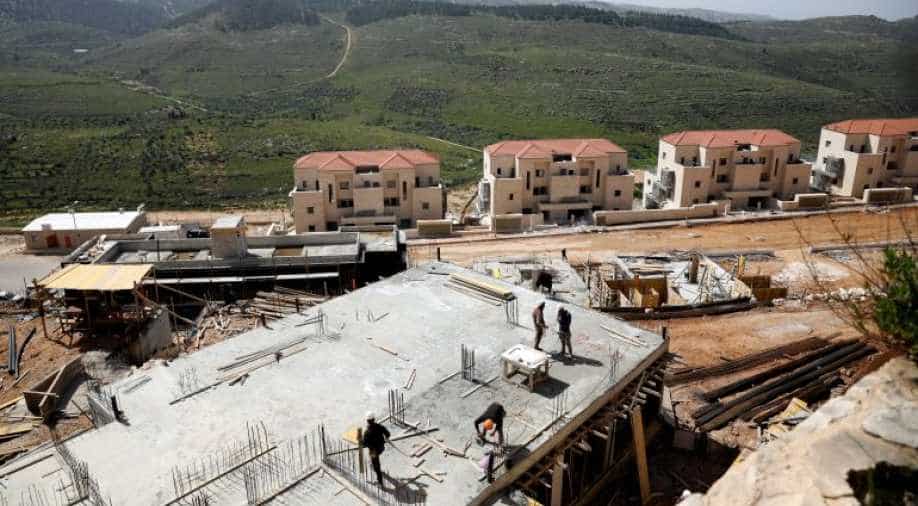 Two Palestinian men were killed by the Israeli security forces during an armed clash in the occupied West Bank on Tuesday. According to a number of witnesses and the Israeli military sources, the two men were heavily armed, and they were killed after a prolonged fire fight.

The incident took place after the forces surrounded the house of Ibrahim al-Nabulsi – a senior commander of the Al-Aqsa Martyrs Brigades militant group. Al-Nabulsi, who is wanted by Israel, was present in the house along with another militant and they were both killed after they refused to surrender and started firing.

Al-Nabulsi had recently formed his own breakaway group known as “Nablus Brigade” which included a number of gunmen from his previous association. The Israeli forces said that they received information about a possible attack and that led to the attack on Al-Nabulsi’s house.

The gun battle between the militants and the Israeli forces also resulted in a number of people getting injured in the area. A number of clashes erupted around the West Bank in the aftermath of the gun fight and Palestinian health officials told Reuters that around 40 people were injured.

The situation between Israel and the Palestinian Islamic Jihad militant group has been extremely volatile in the past few days but the two parties announced a ceasefire on Sunday.