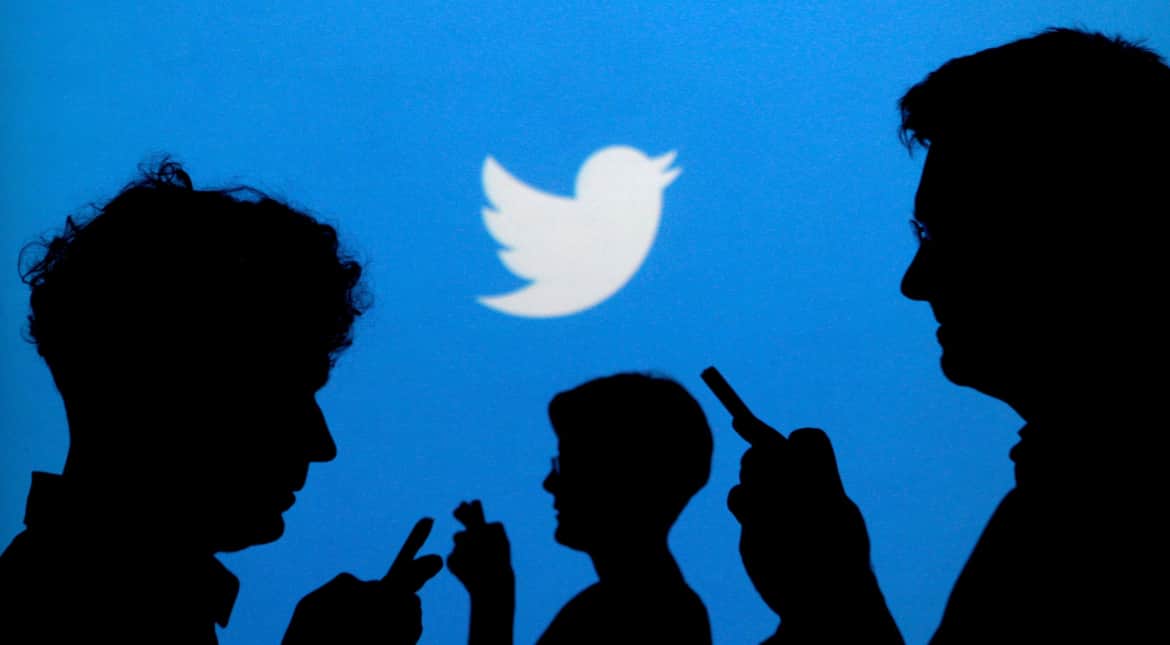 The sixth part of “Twitter Files”, which was released by Independent journalist Matt Taibbi on Friday, revealed how Twitter was treated as a “subsidiary” by the FBI along with different law enforcement organisations, as various accounts were flagged by the government body for harmful “misinformation” since January 2020.

Taibbi said that the FBI and Twitter’s relationship had a “master-canine quality” and that the bureau and the tech giant remained in “constant and pervasive” contact.

“Between January 2020 and November 2022, there were over 150 emails between the FBI and former Twitter Trust and Safety chief Yoel Roth,” Taibbi tweeted, pointing to the executives who worked towards suppressing the report prepared by The Post on the extensive overseas business of US President Joe Biden’s son Hunter Biden.

The journalist also revealed that Twitter received a “surprisingly high number” of missives from the FBI requesting “Twitter to take action on election misinformation,” which also included some jokes posted by accounts which had less number of followers.

Recently on November 22, an email was sent to Twitter from the FBI’s San Francisco office in which four accounts were flagged that “may potentially constitute violations of Twitter’s Terms of Service”.

One of those accounts had the most satirical tweets, however, the employees at Twitter still hurriedly started to “look for reasons to suspend” the mentioned account for “civic misinformation”.

Although Twitter has been accused by the conservatives of unfairly targetting them through their enforcement actions, Taibbi claimed that left-wing accounts were also flagged by Twitter for policing overzealous speech.

In one such case, a user was noted by the FBI with the name “ULTRA MAGA” after he posted a tweet on November 8, which was the day of mid-term elections, saying, “Americans, Vote today. Democrats you vote Wednesday 9th.”

In a different incident, an account of a user, who according to Taibbi, “kids a lot,” and tweeted, “I’m a ballot counter in my state. If you’re not wearing a mask, I’m not counting your vote. For every negative comment on this post, I’m adding another vote for the Democrats”, was also flagged by the FBI.

“Anyone who cannot discern obvious satire from reality has no place making decisions for others or working for the feds,” said the user, @ClaireFosterPHD while speaking to Taibbi about the flagging.

During the 2016 elections, FBI authorities’ focus increased on social media, as its social media-focused task force unit grew to 80 agents and outside security think tanks and contractors were partnered with the Department of Homeland Security partnering “to pressure Twitter to moderate content”, Taibbi revealed.

“You have to prove to me that inside the f—ing government you can do any kind of massive data or AI search,” said a former intelligence officer as quoted by the journalist.

The sixth instalment also talked about Twitter’s presence in the monthly meetings of not only the Department of Homeland Security and the FBI, and also the Office of the Director of National Intelligence and the Justice Department.

A letter was sent to Twitter’s former Deputy General Counsel Jim Baker on September 16, in which notes of the meetings were shared by Twitter legal executive Stacia Cardille, who also stated they were “soon to be weekly”.

As per Cardille’s letter, Twitter and the FBI shared such a good relationship that the feds were “adamant” that the classified information can be shared with executives.

A packet containing “products” was sent by the FBI to Cardille in March 2021, which she later passed on to other Twitter employees, which Taibbi said were “really DHS bulletins stressing the need for greater collaboration between law enforcement and ‘private sector partners.’”

The alleged threat of the spread of Iranian and Russian misinformation on the social media platform was highlighted in the FBI bulletins, along with the “Domestic Violent Extremist Threat.”

The aggressiveness of Federal law enforcement in sending “possible violative content” to Twitter for review was so much that one of the materials sent to review was described by an employee as a “monumental undertaking” which required help from several employees.

Taibbi’s report highlighted the flagging of similar content by the state governments, DHS as well as partner organisations like the Center for Internet Security, which was described by the journalist as a “DHS contractor”, and the Election Integrity Project of Stanford University, which he called “one of a series of government-affiliated think tanks that mass-review content.”

Summing up his tweets, Taibbi said, “Instead of chasing child sex predators or terrorists, the FBI has agents — lots of them — analysing and mass-flagging social media posts. Not as part of any criminal investigation, but as a permanent, end-in-itself surveillance operation. People should not be okay with this.”

Responding to the allegations, The FBI, speaking to the New York Post on Friday, said that it “regularly engages” with companies to send them information about malicious foreign actors’ activities.

However, the bureau refused to comment on Taibbi’s characterisation of Twitter and the FBI’s relationship and did not disclose if any classified information was provided by the social media platform.

“The FBI regularly engages with private sector entities to provide information specific to identified foreign malign influence actors’ subversive, undeclared, covert, or criminal activities. Private sector entities independently make decisions about what, if any, action they take on their platforms and for their customers after the FBI has notified them,” stated the FBI, in its statement.