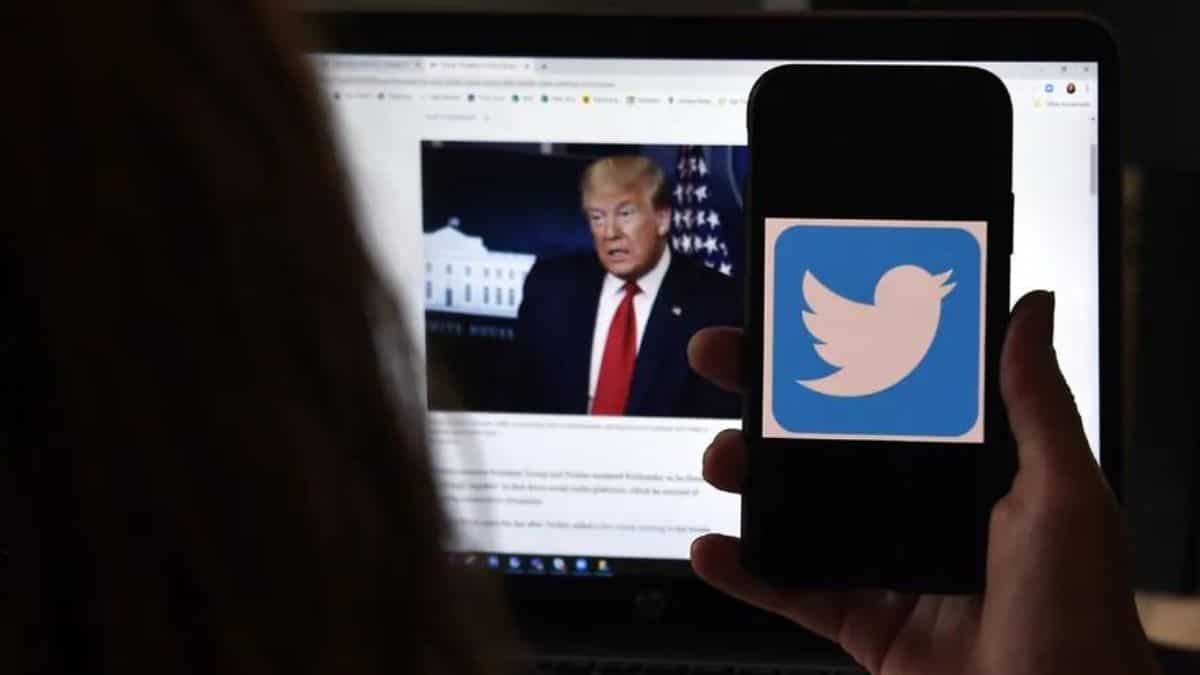 The third instalment of Elon Musk’s Twitter Files revealed what went behind the scenes during the moments of reckoning between January 6 to January 8, 2022, when former US President Donald Trump was de-platformed from Twitter. Twitter Files 3.0 revealed the presence of a ‘Supreme Court of moderation’ within Twitter’s Safety Operations department that had smaller but “more powerful executives”. They reportedly issued “content rulings on the fly, often in minutes and based on guesses, gut calls, even Google searches, in cases involving the President (Donald Trump).”

Substack writer Matt Taibbi exemplified the imprecise “gut calls” that the ‘Supreme Court of moderation’ at Twitter took, by pointing out the internal flagging of even the factually correct tweets by Donald Trump.

16. The latter group were a high-speed Supreme Court of moderation, issuing content rulings on the fly, often in minutes and based on guesses, gut calls, even Google searches, even in cases involving the President. pic.twitter.com/5ihsPCVo62

“Whatever your opinion on the decision to remove Trump that day, the internal communications at Twitter between January 6th-January 8th have clear historical import. Even Twitter’s employees understood in the moment it was a landmark moment in the annals of speech,” Taibbi wrote on Friday.

He then shared a screenshot of a Twitter employee asking, “Is this the first sitting head of state to ever be suspended?”

Matt Taibbi revealed that there were multiple instances of conversations surrounding pro-Joe Biden tweets that said that Trump “may try to steal the election”. Such tweets were recognised by Twitter executives but were not flagged. Whereas pro-Donald Trump tweets that claimed similar stealing of elections were often flagged, and taken down up to the point of the suspension of related Twitter accounts.

Taibbi reported that executives at Twitter “started processing new power” following their decision to ban Trump, indicating they were “prepared to ban future presidents and White Houses – perhaps even Joe Biden. The ‘new administration,’ says one executive, ‘will not be suspended by Twitter unless absolutely necessary.’”

“In the end, they looked at a broad picture. But that approach can cut both ways,” Taibbi wrote. “The bulk of the internal debate leading to Trump’s ban took place in those three January days. However, the intellectual framework was laid in the months preceding the Capitol riots.”

According to documents, in December 2020 following Trump’s defeat in the presidential election, Twitter rolled out a new “deamplification” tool that would be paired with a label to the president’s claims about the election being stolen.

“Some executives wanted to use the new deamplification tool to silently limit Trump’s reach more right away,” Taibbi wrote, noting they wanted to suppress a Trump tweet from Dec. 10. “However, in the end, the team had to use older, less aggressive labelling tools at least for that day, until the ‘L3 entities’ went live the following morning.”

“The significance is that it shows that Twitter, in 2020 at least, was deploying a vast range of visible and invisible tools to rein in Trump’s engagement, long before J6. The ban will come after other avenues are exhausted,” Taibbi tweeted. “In Twitter docs execs frequently refer to ‘bots,’ e.g. ‘let’s put a bot on that.’ A bot is just any automated heuristic moderation rule. It can be anything: every time a person in Brazil uses ‘green’ and ‘blob’ in the same sentence, action might be taken.”

Twitter’s new owner Elon Musk has been vocal about transparency related to Twitter’s past and present actions when it comes to curating content on the platform, including censored content. Earlier this week, Twitter founder Jack Dorsey asked Elon Musk if Twitter’s current goal is “transparency to build trust”, why not they release everything without filter and let people judge for themselves, including all discussions around current and future actions.