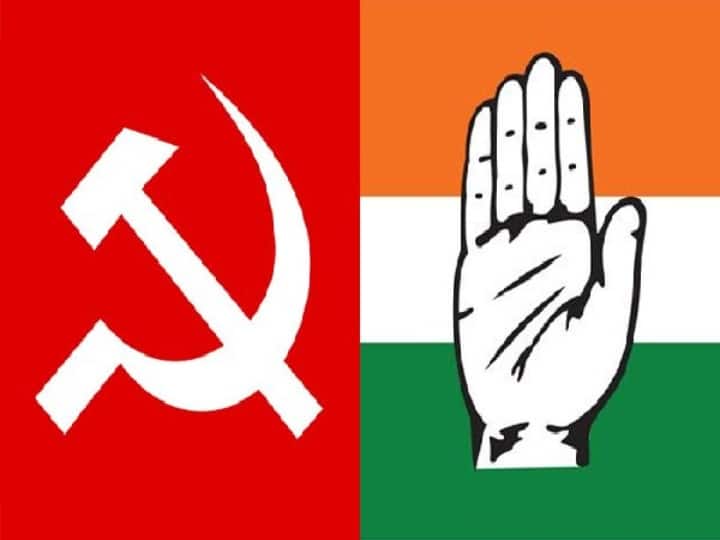 The Communist Party of India (Marxist) on Wednesday released its list of candidates for the Tripura Assembly elections. Notably, Former CM and sitting MLA Manik Sarkar’s name was missing from the list. This is for the first time that the Left Front has allied with arch-rivals Congress in the assembly polls.

Along with four-time CM Manik Sarkar, CPI(M) also dropped former minister and six-time MLA Badal Choudhury, reportedly due to his ill health. Sarkar will, however, lead the election campaign in Tripura.

The list included the names of candidates from its alliance partners in the Left Front — Congress, Communist Party of India, Revolutionary Socialist Party, and All India Forward Bloc. An independent, Purushuttam Roy Barman, is also in the alliance.

As per the list, CPI(M) has fielded 43 candidates, whereas the Congress had to be content with just 13 seats. CPI, RSP, FB, and the independent have been given one seat each. The Left Front is fielding as many as 24 new candidates. The CPI(M) has dropped eight sitting MLAs this time.

The CPI(M) and Congress, considered to be arch-rivals, decided to form an alliance in a surprise move earlier this month. However, there seemed to have been some delay in reaching an agreement over the sharing of seats as the parties cancelled a scheduled press conference on Tuesday.

Congress has not released its list of candidates for the 13 constituencies, but is expected to do so tomorrow. While the Congress won 10 seats in 2013, it failed to secure a single seat in 2018.

In the last assembly elections, the BJP, along with its ally, the Indigenous Peoples Front of Tripura (IPFT), routed the Left Front government, winning 36 seats. The CPI(M) could manage to bag just 16 seats.

Earlier, the Trinamool Congress refused to join the alliance in Tripura. “The TMC is not going to forge any electoral understanding with the CPI(M)-Congress combine in the ensuing Tripura Assembly elections because many Congress leaders and workers who had suffered during Communist regime will not vote for their own party,” Tripura Trinamool Congress president Pijush Kanti Biswas said.

He also said that West Bengal Chief Minister and TMC supremo Mamata Banerjee will visit the state on February 6 to campaign for party candidates.

Elections to the 60-seat Tripura Assembly will be held on February 16. The last date for filing nominations is January 30.

Won’t Leave JDU Even If Nitish Kumar Asks Me To, Says...

News Next Desk - January 27, 2023 0
The upcoming women's T20 World Cup in South Africa will have an all-woman line-up of match officials, in what will be a landmark first...

News Next Desk - January 27, 2023 0
Fashion designer Masaba Gupta has tied the knot with her beau Satyadeep Misra, whom she met on the set of the Netflix show 'Masaba...
%d bloggers like this: