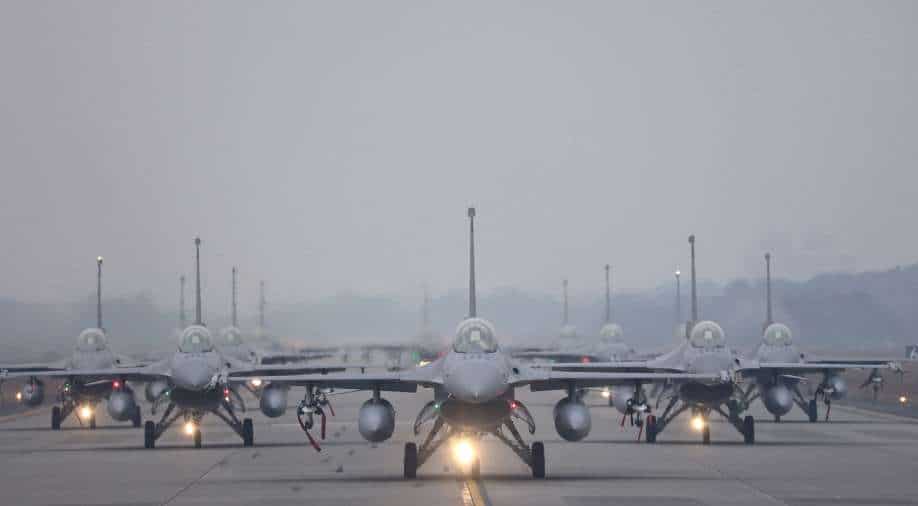 Avril Haines, Director of US National Intelligence, has said that China is “working hard” to eventually exert influence over Taiwan’s military.

Despite the United States’ unwavering backing for the island nation, Haines told the Senate Armed Services Committee on Tuesday that the potential threat is “severe” over the next ten years, CNN reported. She refused to discuss the likely timeline identified by the US intelligence community in public.

The current Russia-Ukraine situation, as well as how Chinese President Xi Jinping and China’s governing Communist Party (CCP) perceive the lessons of Western support, could affect the timing, according to the National Intelligence Agency chief.

“It’s our view that (China is) working hard to effectively put themselves into a position in which their military is capable of taking Taiwan over our intervention,” Haines said, as quoted by CNN.

According to US intelligence sources, Taiwan is anticipated to acquire some “valuable lessons” as the Ukraine war drags on for another three months, allowing the island nation to defend itself against a Chinese invasion.