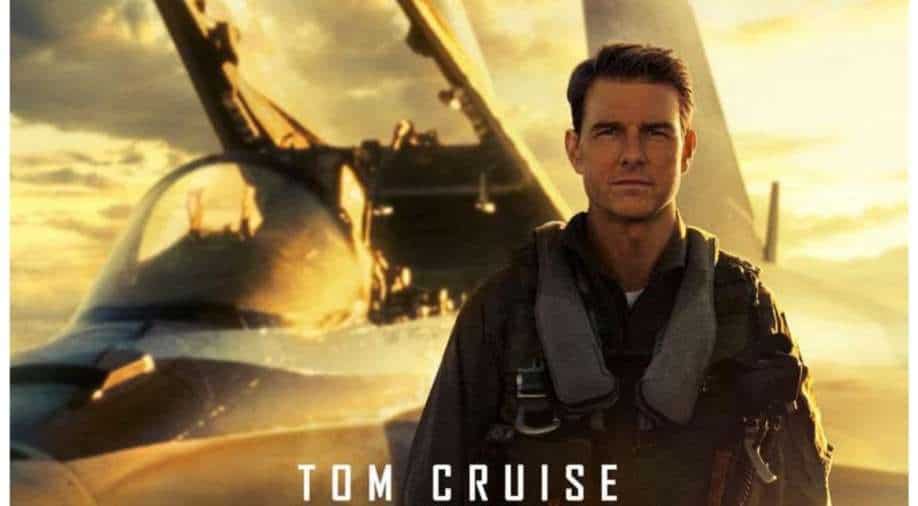 One of the most anticipated films this summer is ‘Top Gun: Maverick’. While Tom Cruise returns in his iconic role Pete “Maverick” Mitchell, the film does have the female actors – Meg Ryan and Kelly McGillis who played the female leads in the original 1986 film.

Director Joseph Kosinski, while speaking to Insider, revealed why the female characters were not part of the 2022 film

“Those weren’t stories that we were throwing around,” Kosinski said.

Kosinski stated that the makers wanted to do something different with ‘Top Gun: Maverick’ compared to the original.

“I didn’t want every storyline to always be looking backwards,” Kosinski said. “It was important to introduce some new characters.”


McGillis said she had approached for ‘Top Gun: Maverick’ during a July 2019 interview with Entertainment Tonight, explaining, “I look age appropriate for what my age is and that is not what that whole scene is about.”

“To me, I’d much rather feel absolutely secure in my skin and who and what I am at my age as opposed to placing a value on all that other stuff,” she added. 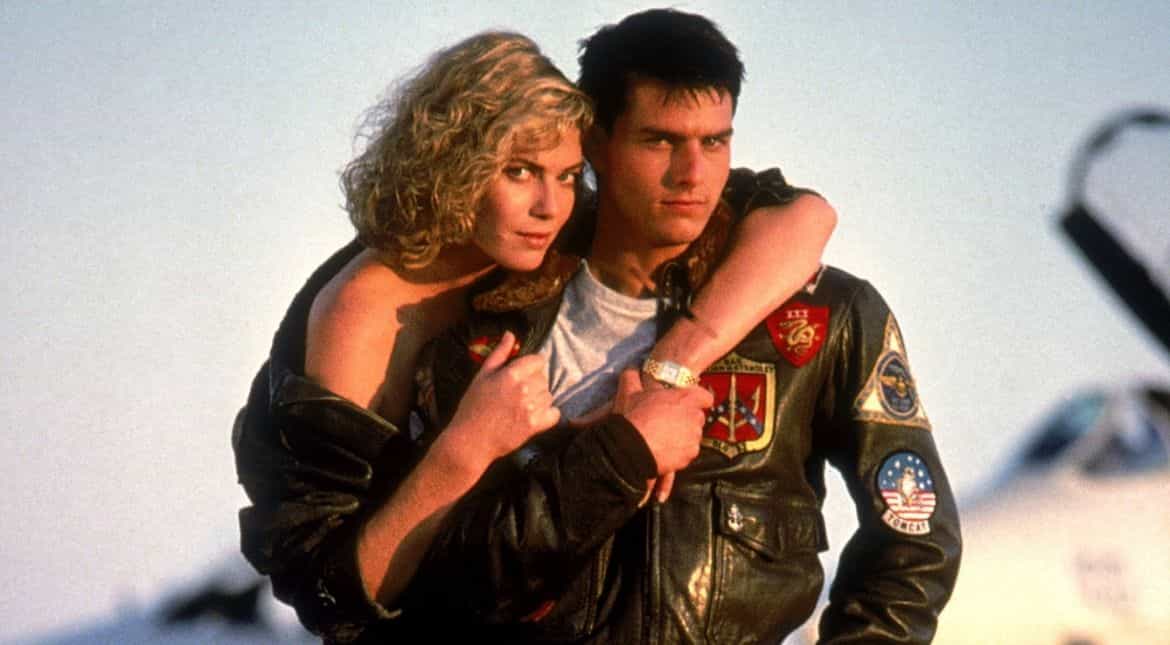 For the film, Tom Cruise will reprise his role as Pete “Maverick” Mitchell, while Val Kilmer returns as Tom ‘Iceman’ Kazansky.

Cruise meanwhile, revealed during May 4 premiere in San Diego, that he had “really rallied hard” for Kilmer to join the film.

“The kind of talent that he has, and you see that scene, it’s very special, it’s just very special,” Cruise added.

Tom Cruise arrives in style for world premiere of ‘Top Gun: Maverick’ in a chopper he piloted