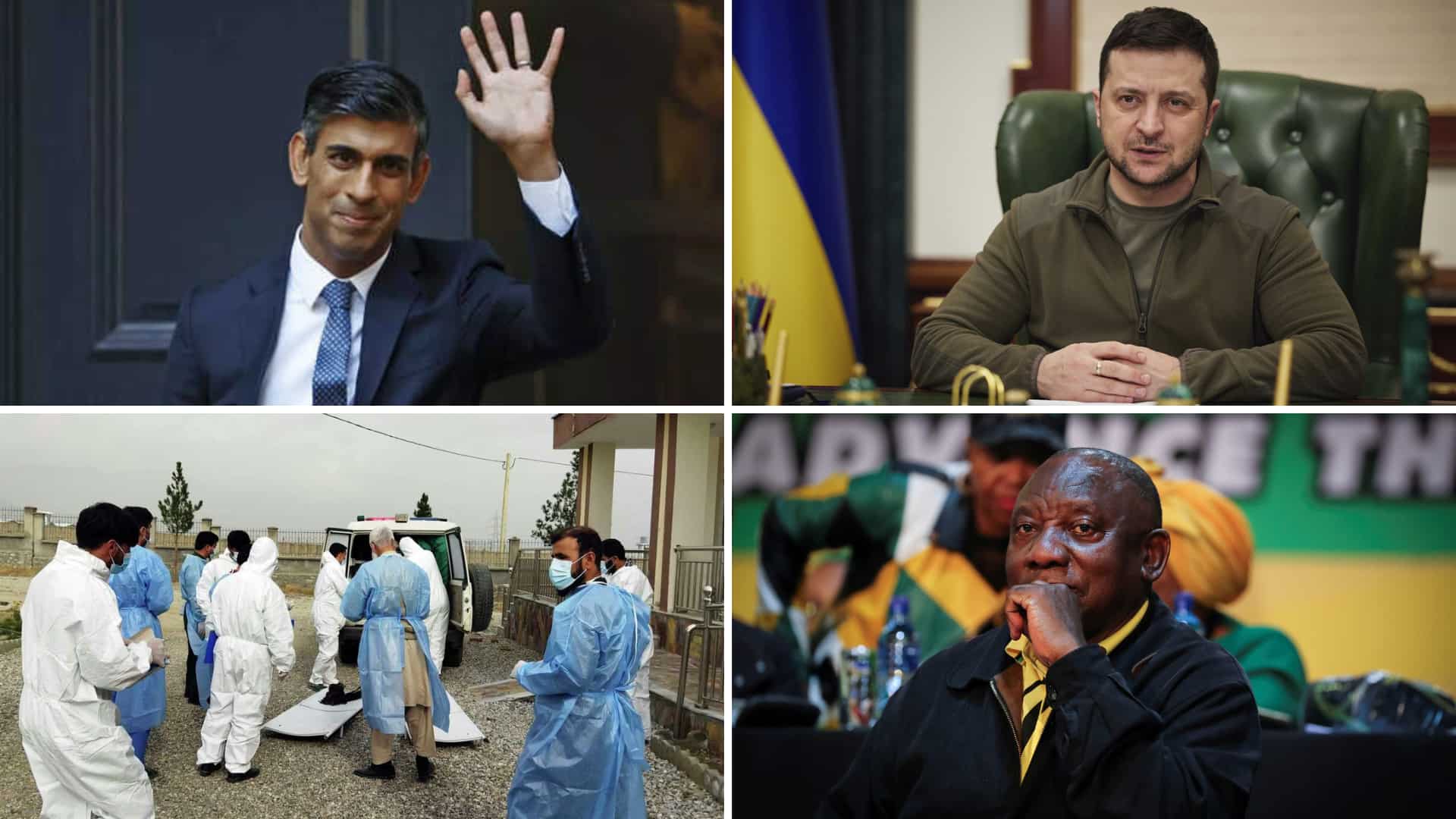 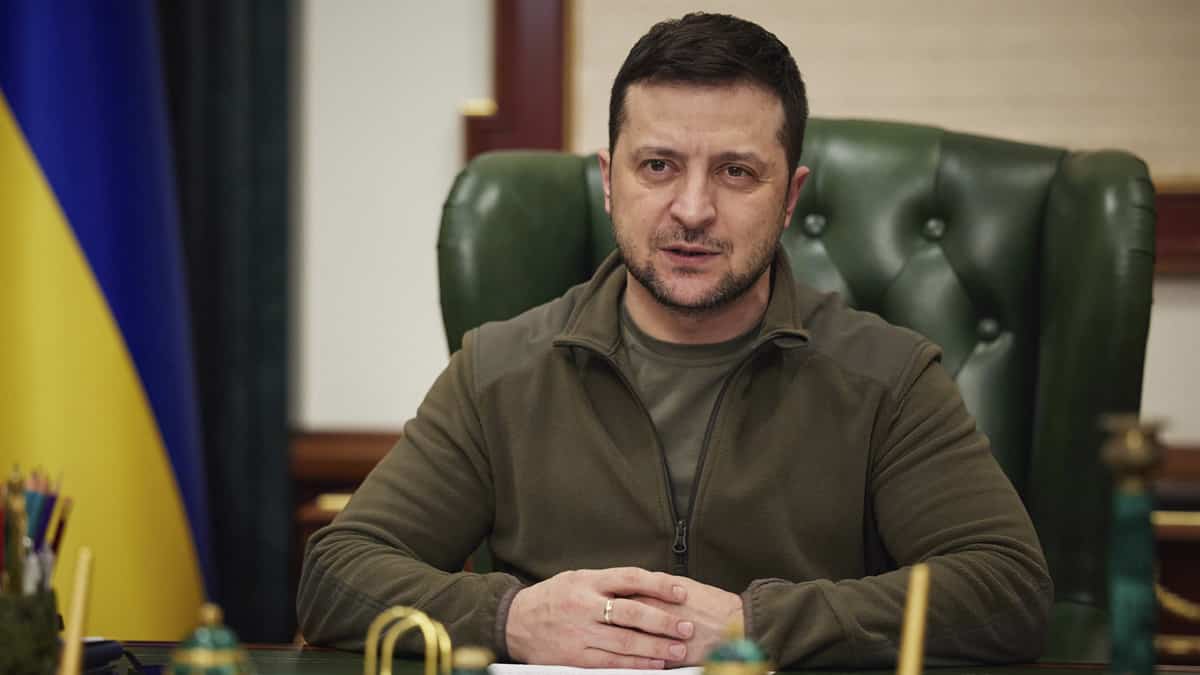 Ukraine’s President Volodymyr Zelensky proposed a global peace summit this winter in a video message recorded just ahead of FIFA World Cup final between Argentina and France. Kyiv hoped the video message would be broadcast before the final but FIFA appears unlikely to allow such a move.

CNN reported on Friday that Zelenskiy had asked world soccer’s governing body FIFA to let him share a message of peace before the final. 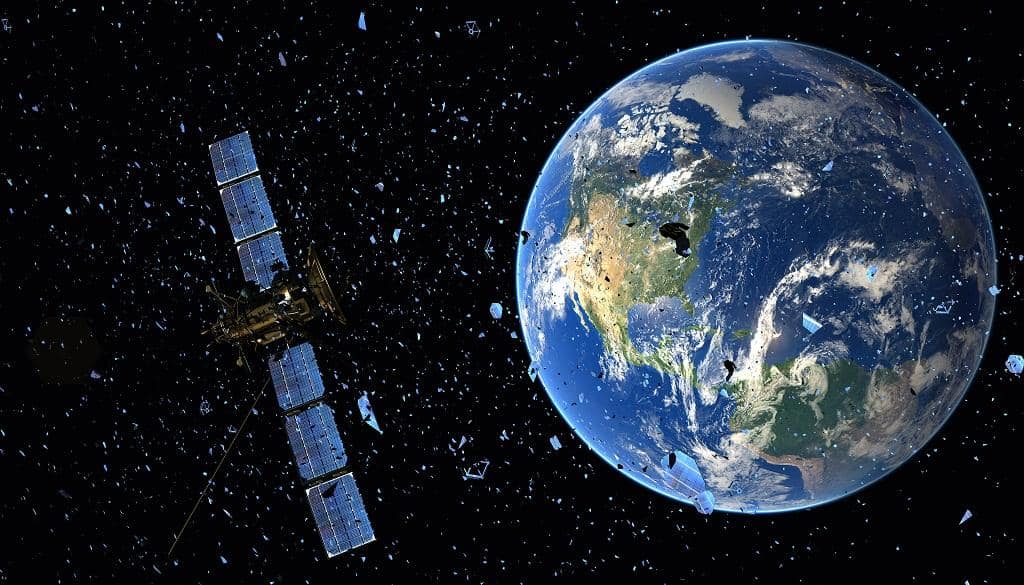 Iran’s Telecommunications Minister Issa Zarepour said on Sunday that the Islamic Republic is preparing to launch “at least two satellites” into space by late March. His statement has come just a month after successful test of a launcher. The United States has in past repeatedly voiced its disapproval over such plans as it feels that such launches can boost Iran’s ballistic missile technology, extending to the potential delivery of nuclear warheads. 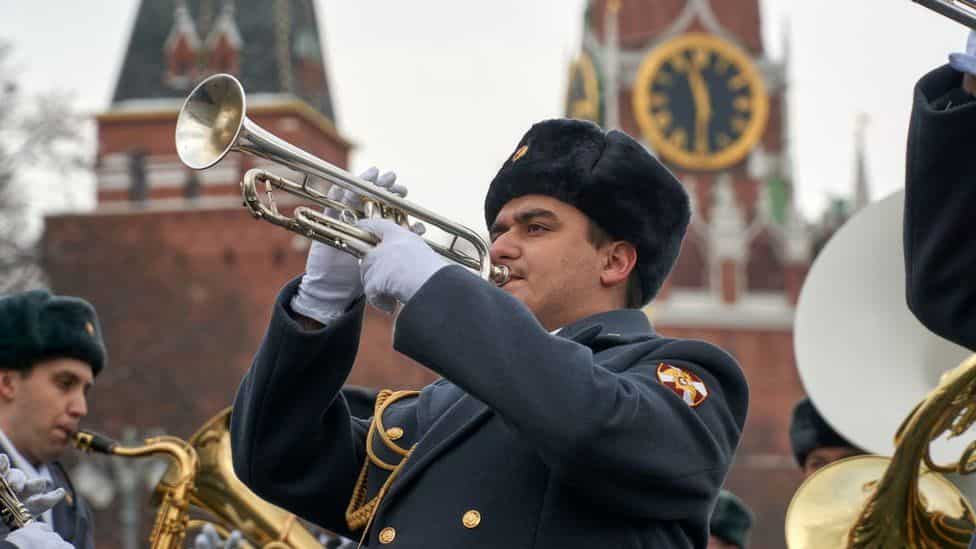 Russia announced that musicians will be deployed at the front lines of its ongoing Ukraine war so as to boost the morale of fighting soldiers. This week, the formation of a “front-line creative brigade” was announced by the defence ministry, which it said would include both musicians and vocalists. 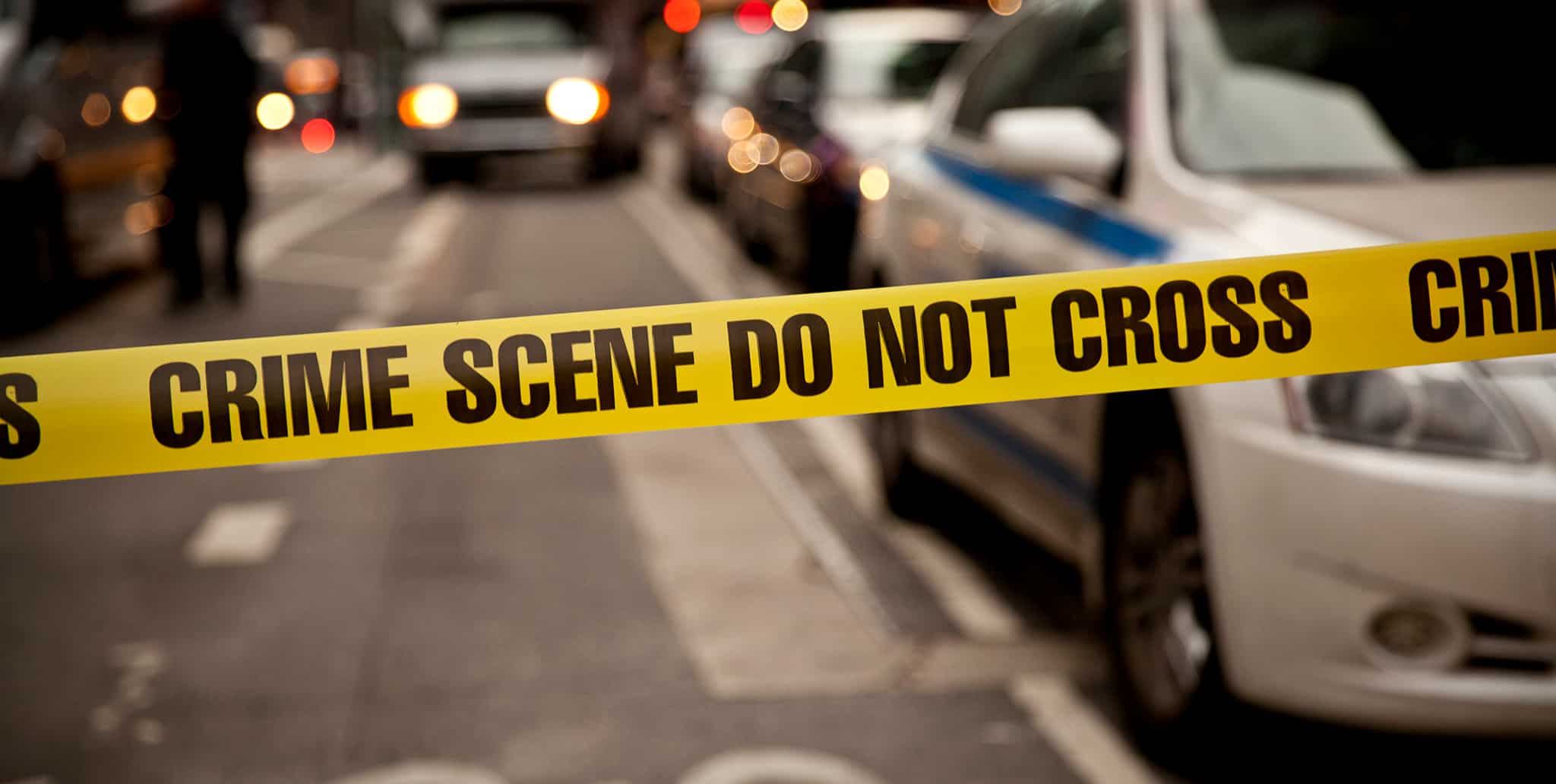 Two teenagers were shot dead while three others were injured in a shootout in an apartment complex in Atlanta on Saturday. According to the police, officers responded to the apartment in Atlanta’s southwest shortly after 5 pm. The two teenage boys killed were aged 14 and 16 and the injured were two boys- aged 11 and 15 and a 15-year-old girl, Deputy Chief Charles Hampton Jr said on Saturday while addressing a press conference, a report by news agency Associated Press said on Sunday. Condemning Belgium’s corruption investigation as well as the suspension imposed on its access to the parliament of the European Union (EU), Qatar said that this could leave a “negative” impact on its relations and disturb natural gas supplies. Rishi Sunak, the prime minister of the United Kingdom, rebuked trade unions on Sunday for their “particularly cruelly timed” strikes during the Christmas holiday season, saying they had put millions of people through hardship. The government also announced plans to use about 1,200 troops to cover for the striking workers and maintain essential services.

Over the course of the upcoming weeks, there will be a wave of winter strikes that will include train employees, healthcare professionals, and border security personnel who are all calling for improved compensation and working conditions. 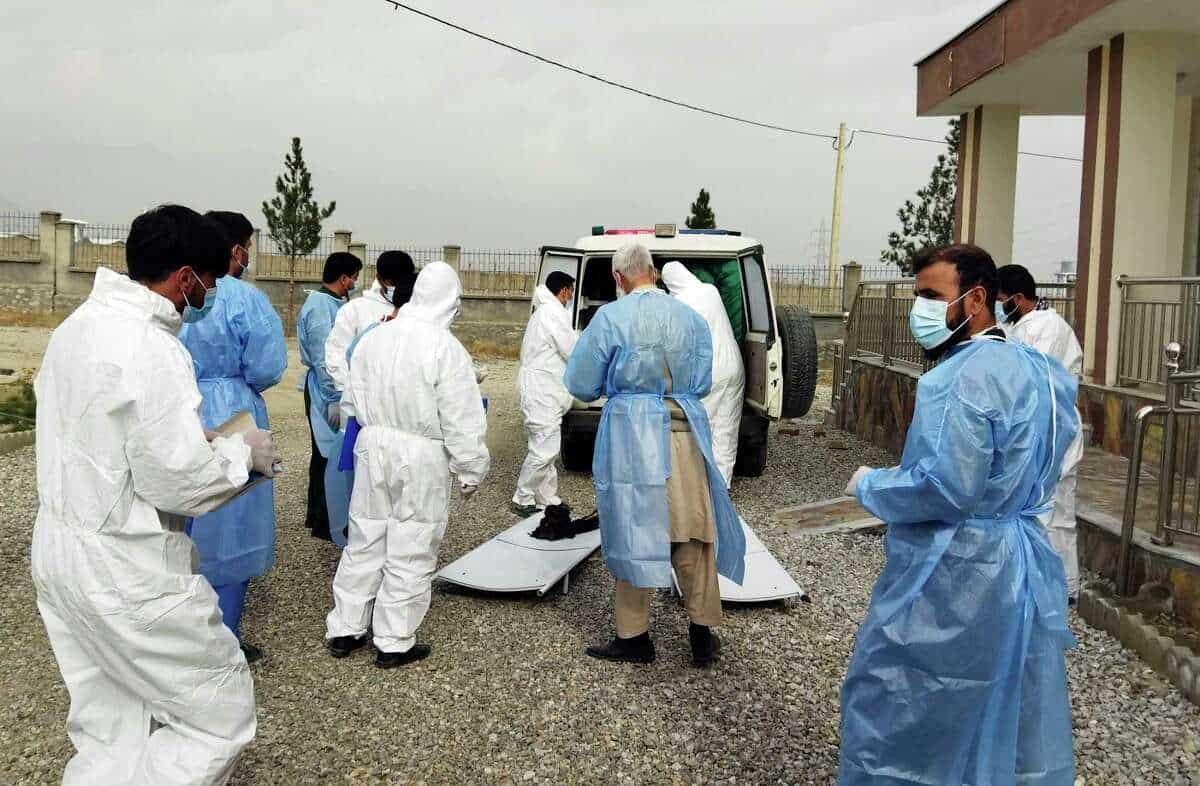 In Afghanistan’s high-altitude Salang pass, an oil tanker overturned and caught fire, killing 19 people and wounding dozens, according to authorities on Sunday. The accident  occurred late on Saturday in the Parwan province, which is north of Kabul, and trapped travellers on both sides of the mountain pass. According to Hamidullah Misbah, spokesperson for the Ministry of Public Works, at least 19 individuals were killed and 37 others were injured in the accident. He also noted that the number of casualties was likely to climb. 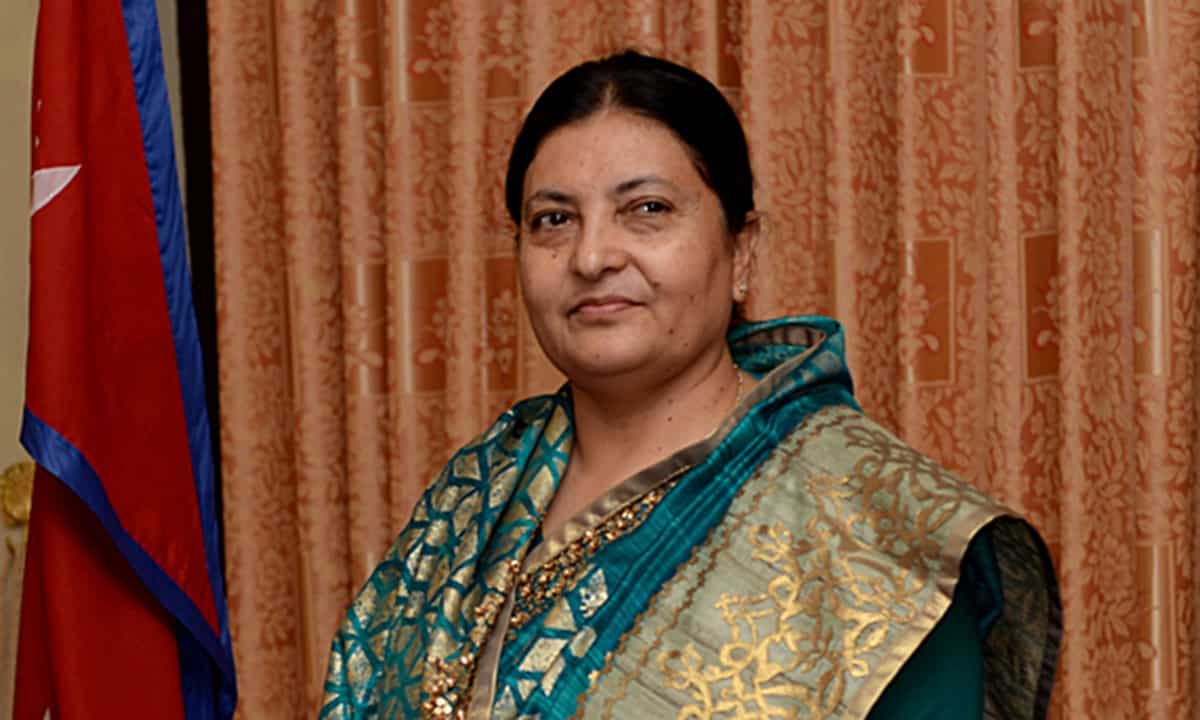 Nepal’s President Bidhya Devi Bhandari on Sunday asked the political parties of the country to complete the formation of a new government in a week after the national elections were held last month which produced inconclusive results.