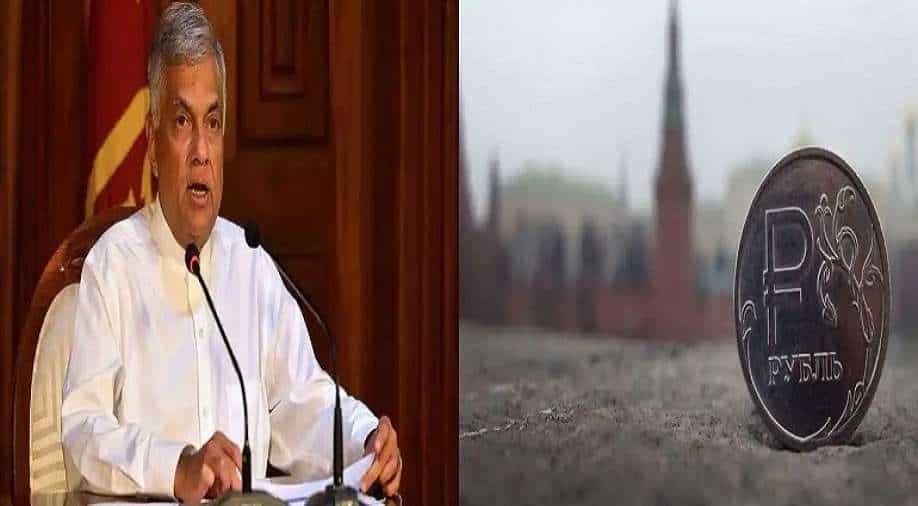 United National Party (UNP) leader Ranil Wickremesinghe has been appointed as the Prime Minister of Sri Lanka. The parliamentarian was sworn in as the Prime Minister before President Gotabaya Rajapaksa today. In other news, the Russian ruble rose against the dollar again on Wednesday, as the Moscow Exchange reopened after a two-day holiday. 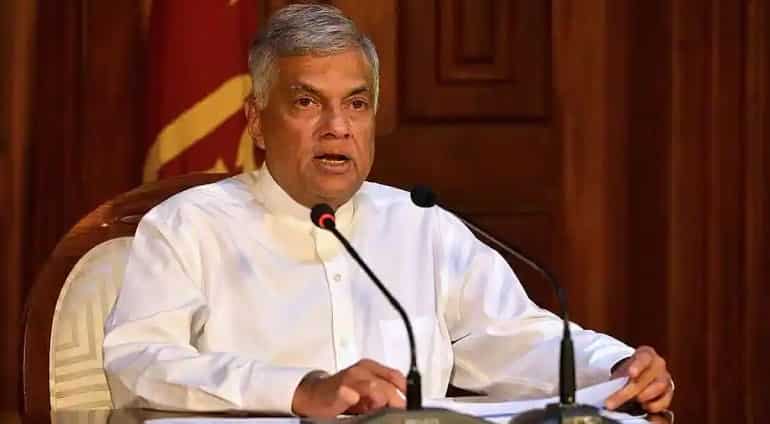 With the backing of the Sri Lanka Podujana Peramuna (SLPP) MPs, Ranil Wickremesinghe has accepted the post of Prime Minister. MP Wickremesingh lost the Parliamentary Elections in 2020 and later entered the Parliament through the single National List seat that was secured by the UNP.

Finland ‘one step closer’ to joining NATO, Russia calls it a threat 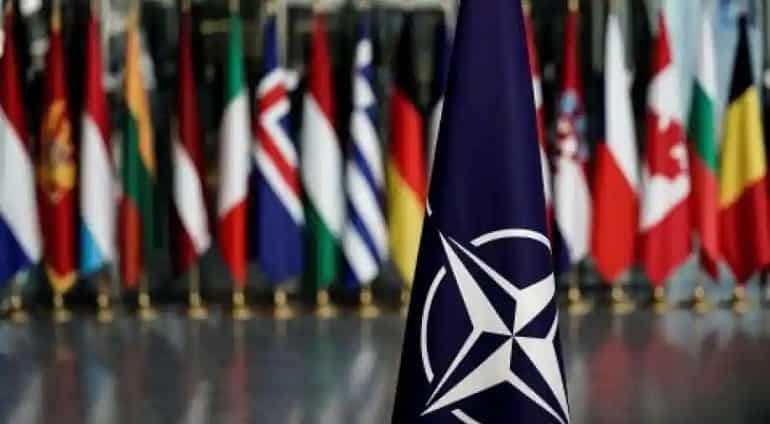 Responding to Finland’s move to join NATO, Kremlin on Thursday sounded a warning that their neighbour’s decision to join the US-led military alliance would “definitely” pose a threat to Russia.

Despite sanctions, Russian ruble is the world’s top performing currency in 2022 The ruble has recovered the majority of its losses, and Russia’s capital controls have made it the best-performing currency in the world this year, while just a few people will benefit from the boom.

Spain to ease abortion rules for over-16 women, introduce menstrual leave up to five days 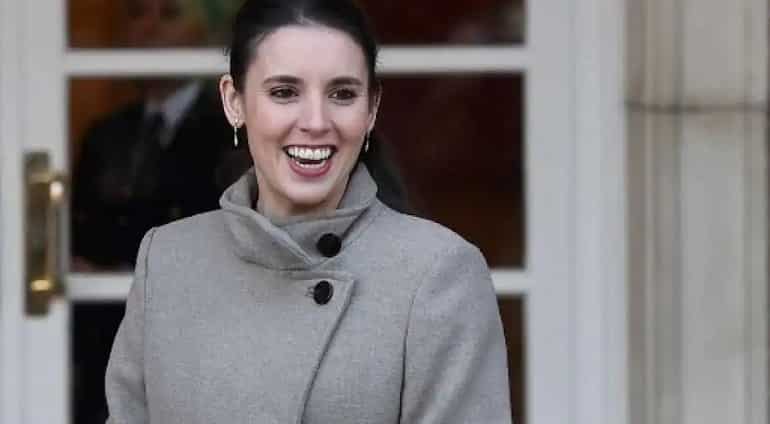 The Spanish government are currently in the process of drafting a law that will allow women over the age of 16 to have abortions without taking permission from their parents or guardian. 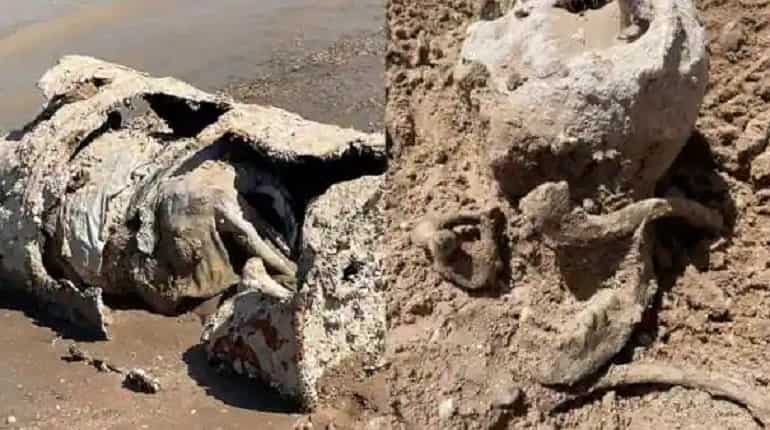 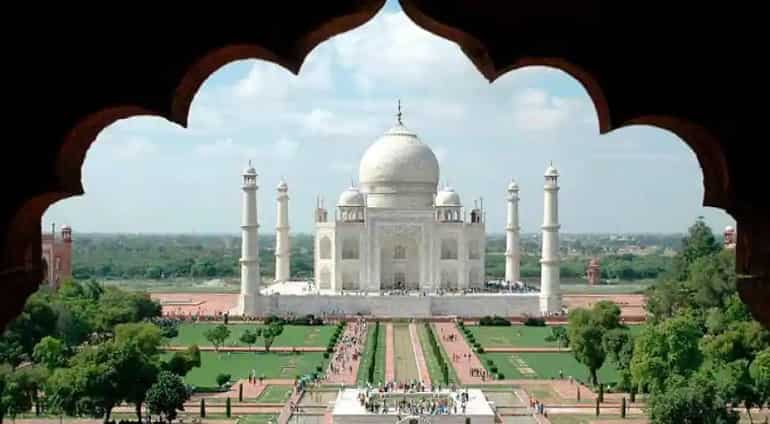 There are 1,154 sites around the world which have been recognised by UNESCO for their architecture, importance and also cultural significance. The Taj Mahal was commissioned in 1632 by the Mughal emperor Shah Jahan and is well known for its majestic architectural genius. 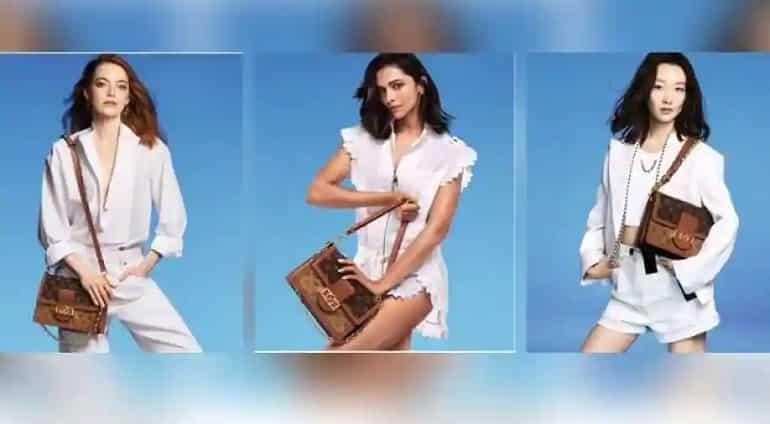 A super-long blood moon is gonna grace the skies soon. Here’s how you can see it 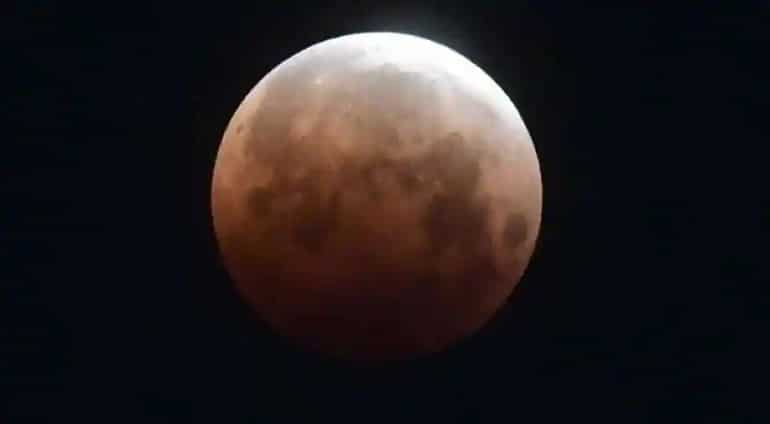 Skywatchers across the globe will get to witness an amazing spectacle – a long-lasting blood moon in a few days. It is a total lunar eclipse and will be fully visible from portions of the Americas, Antarctica, Europe, Africa and the East Pacific. 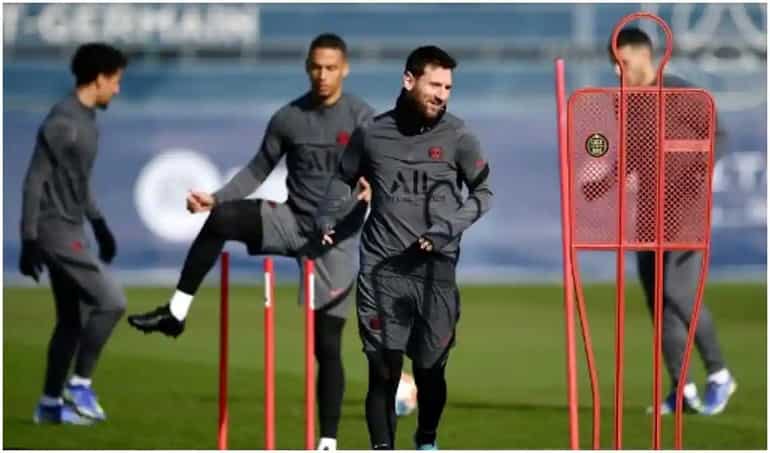 The Forbes Rich List for the year 2022 including some of the top-earning athletes in the world has been announced. Argentina captain Lionel Messi tops the elusive list with earnings of $130 million. 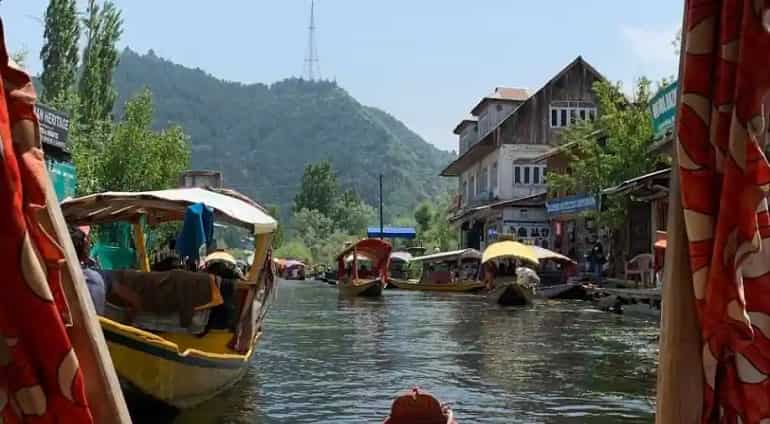 With hotels and houseboats fully booked and tourists queuing up for shikara rides on the famous Dal Lake, Kashmir Valley is witnessing record-breaking tourist footfall in the past one decade.