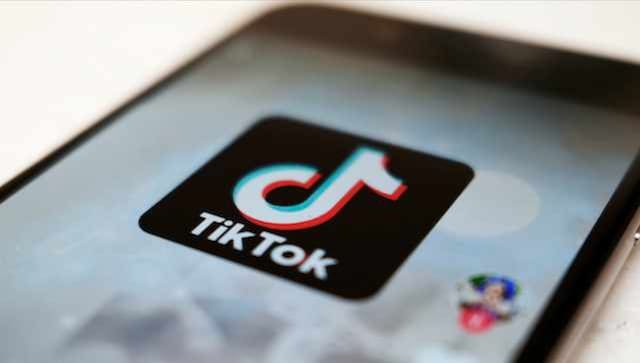 It all took a lot of kind people and the loyal service provided by an elderly man at Walmart to make all of us believe that it costs nothing to be kind. Yes, that’s right. A little gesture of kindness costs nothing, and it might even get you onto Santa’s nice list. Well, this was recently witnessed when yet another TikToker helped raise a lump sum amount of money for an elderly Walmart employee to support him financially. A man named Rory McCarty recently shared a video on his TikTok account stating about a Walmart employee named Butch as he further appealed to his followers to make donations for Butch.

In a clip shared back on 17 December 2022, McCarty can be seen talking to the elderly man and further explaining to him how many other workers recently went viral and also received huge donations through the GoFundMe fundraiser. Taking his consent, McCarty shared his appeal and also created a GoFundMe page for the 82-year-old man.

The caption of his video read, “We ought to do that for Butch. Who would donate?”

So far, the video has grabbed over millions of views and several supportive comments. Many came out in support of the man and expressed their wishes to donate.

“I wanna donate to this sweet man!!!” a user wrote, while another person commented, “This man needs to be the next #TikTokWalmartRetiree.”

In the meantime, since the fundraising page was set up on 19 December, it has received more than 3,800 donations while it aims to raise $100,000.

Speaking to Insider, the TikToker said that as of Tuesday they have already received $84,255 in donations with an average of $25,000 every 12 hours. He further shared how he was moved by Butch’s story and his determination towards work. “He has been working since the age of 11 and now he feels done ‘working’ at the store and wants to enjoy the rest of his life with his children”, the man added.