Home Entertainment This is my personality beyond my work: Ayushmann Khurrana on his social... 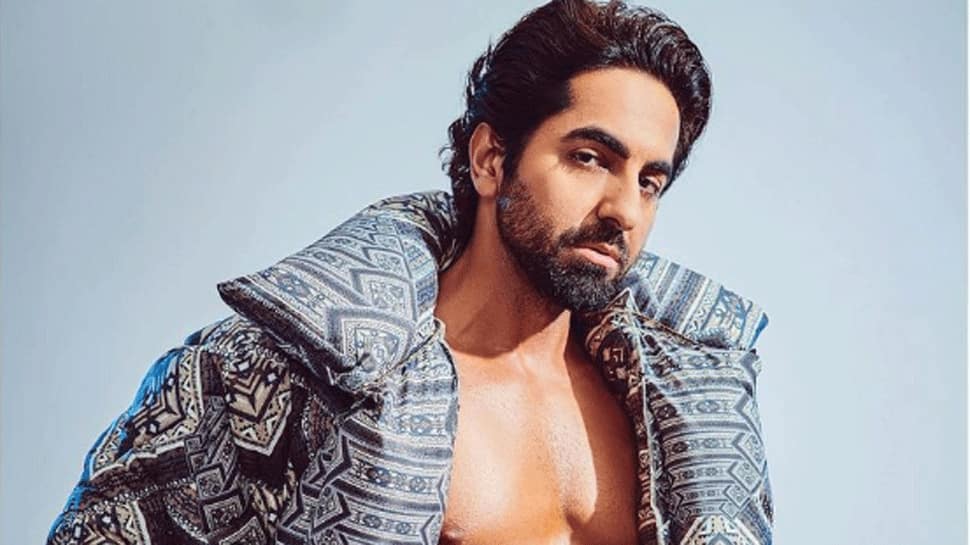 New Delhi: As someone who believes in cinema for change, actor Ayushmann Khurrana says his social advocacy work comes purely from the heart. For many in the country, Ayushmann is the face of movies with underlying social messages, courtesy a filmography that include films such as “Vicky Donor”, “Shubh Mangal Saavdhan”, “Badhaai Ho”, “Shubh Mangal Zyada Saavdhan” and “Article 15”.

The actor said tackling social issues through cinema is just a step up from his street theatre days. “I’ve always followed a certain thread in my films being socially aware, maybe by giving a certain message or making a social change through my films. I believe in cinema for change. But I also did a lot of street theatre, where we used to deal with a lot of social issues and highlight them through plays across the country. Cinema is a step up from that,” Ayushmann told PTI.

On Friday, the actor participated in a friendly futsal match with cricket legend Sachin Tendulkar to raise awareness about the World Children’s Day on November 20. Ayushmann is UNICEF’s celebrity advocate for child rights after teaming up with the organisation last year in its bid to end violence against children. As a public figure, the actor said his aim is to uplift children.

“I believe children should be brought to the forefront, they should have an elder sibling or parents to guide them. You should not live in isolation. So I’m focused on that. We had this online campaign on cyber bullying, which is very rampant these days. Bullying was different back in the day. But being bullied online is something which is very new because people are anonymous and they have a certain hidden agenda,” he added.

Asked whether he plans to also showcase the issues he lent support to as a public figure through cinema, the actor said his social work falls outside his profession. “Films are different and this (social advocacy) is different. This is my personality beyond my work area. That is entertainment and this is something which is beyond that. Of course, I try to mix entertainment with certain depth and messaging. But this is pure heart.

“Maybe this has transcended beyond profession this time because I’ve been associated with UNICEF India for the past two years,” he added. Artists should support a social cause only if they strongly believe it, Ayushmann said. “You don’t have to pick a certain cause. In my filmography also, I don’t deal with a certain subject every single time. There has to be varied subjects and you can take a stand, lend your voice as an opinion leader of the society. But this is for our own benefit and for our own future. I believe that children are the opinion leaders of tomorrow,” he added.

On the work front, Ayushmann will be next seen in “An Action Hero”, co-starring Jaideep Ahlawat. Backed by Aanand L Rai’s Color Yellow Productions and Bhushan Kumar’s T-series, the movie is set to release in theatres on December 2.