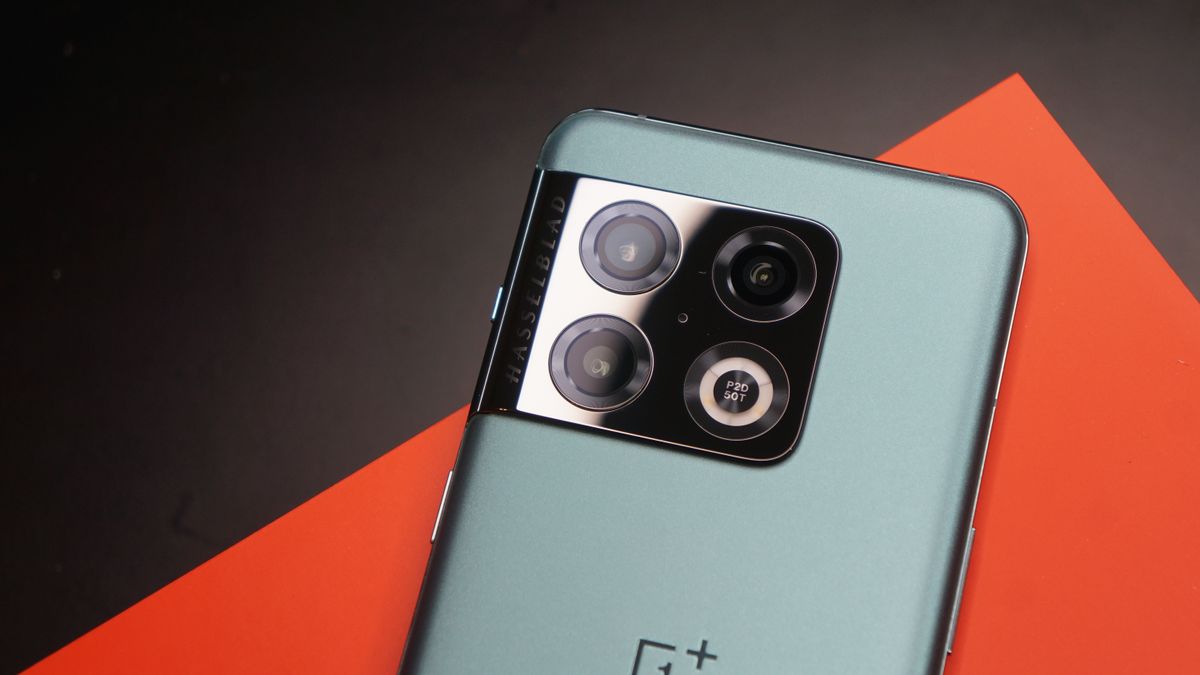 The team at OnePlus has been celebrating its 9th anniversary in China, and as part of the event we’ve been treated to an official teaser for the upcoming OnePlus 11 flagship phone, expected to launch early in 2023.

While we don’t see a whole lot in the teaser (opens in new tab) (via GSMArena (opens in new tab)), we do get a decent look at the large camera bump on the back of the phone, complete with Hasselblad camera branding (that’s the camera company OnePlus has partnered with in recent years).

A rough translation from the OnePlus post on Chinese social network Weibo suggests that we’re about to get a “future performance leader” that will “challenge many impossibilities in the industry” – so make of that what you will.

There was plenty of talk of the recent merger between OnePlus and Oppo during the anniversary party: Oppo is apparently investing hefty sums in OnePlus products as part of a “dual-brand” strategy for the singular company going forward.

That means the Find and Reno phones produced by Oppo will continue to appear alongside the OnePlus series of handsets, though it remains to be seen just how different the devices are going to be in the future.

We’ve already seen plenty of rumors and leaks around the OnePlus 11, including renders showing off the handset in black and green. OnePlus usually launches its flagships in the early months of the year, but the teaser just says the OnePlus 11 “will be released soon”.

The first OnePlus phone made its debut all the way back in 2014, and in the early days the aim was simple: specs and build quality that was very close to high-end flagships, at a price that was significantly lower than the iPhones and Galaxys on the market.

As time has gone on, OnePlus has slowly moved away from that strategy, producing more expensive phones while launching the OnePlus Nord series to give mid-range phone buyers better value for money further down the pricing scale.

With the merger with Oppo now completed, it’s a chance for OnePlus to reset, and decide exactly what it wants from its high-end phones. The OnePlus 10 Pro launched in 2022 offered a mostly great experience at a reasonable price, though it had its weaknesses.

From everything we’ve heard about the OnePlus 11 so far, it sounds like it’s going to have the specs and the polish to take on anything that Apple, Samsung or Google have planned for 2023 – but as always the pricing is going to be crucial.

Netflix’s password-sharing crackdown hits Canada, but not the US — yet

News Next Desk - February 9, 2023 0
Google and other major tech companies this week have been showcasing how conversational chatbots can help improve internet search. In one...

Clop ransomware had a rather handy flaw for Linux users to...

News Next Desk - February 9, 2023 0
A relatively obscure ransomware (opens in new tab) variant called Clop may stay that way for a bit longer, after it was discovered to...

News Next Desk - February 9, 2023 0
Shah Rukh Khan starrer Pathaan is showing no signs of slowing down at the box office. The Siddharth Anand directorial has grossed Rs 865...
%d bloggers like this: